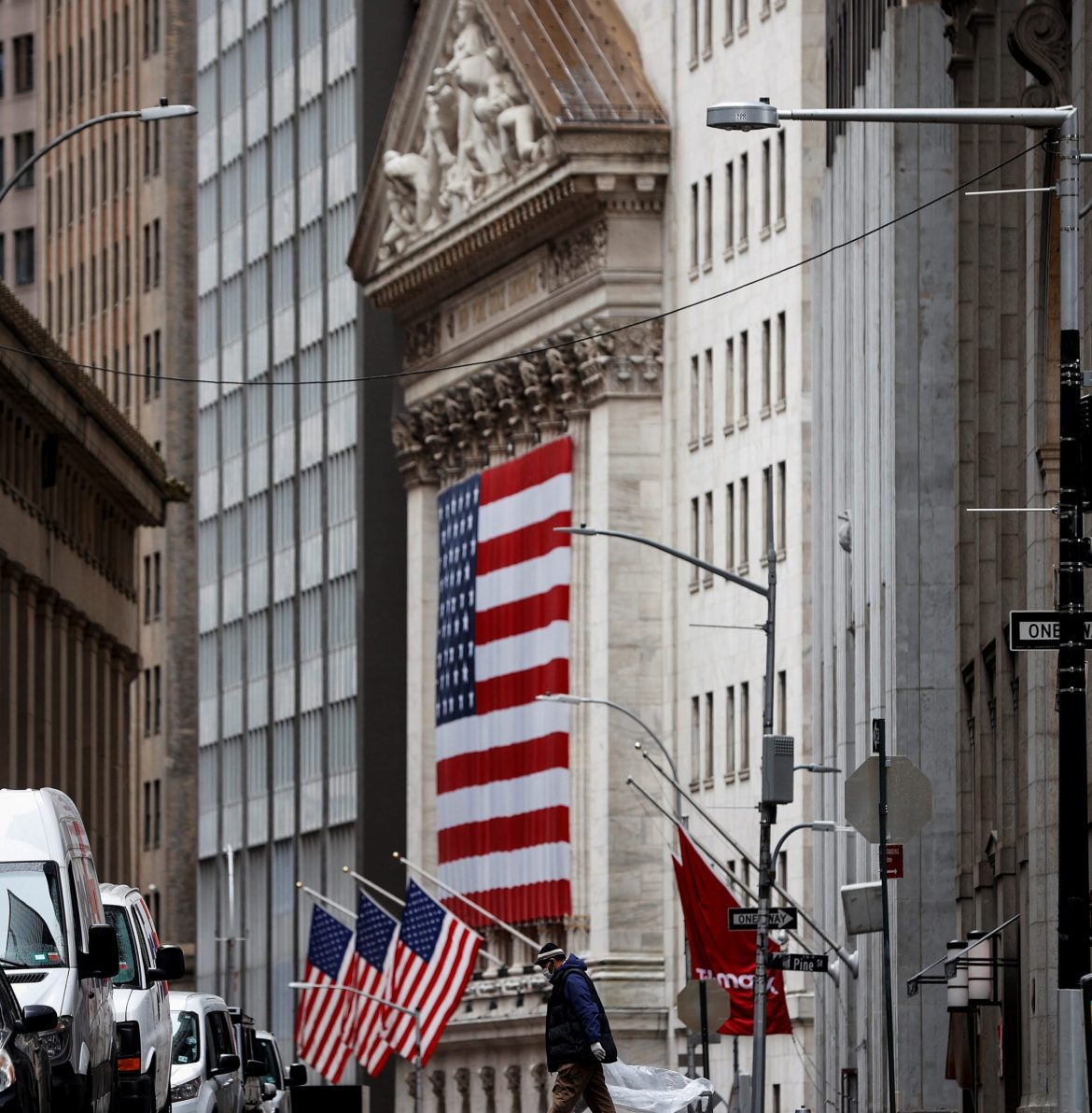 The U.S. economy ended its longest expansion in history in February and entered recession as a result of the coronavirus pandemic, the private economics research group that acts as the arbiter for determining U.S. business cycles said on Monday.

The Business Cycle Dating Committee of the National Bureau of Economic Research said in a statement that members “concluded that the unprecedented magnitude of the decline in employment and production, and its broad reach across the entire economy, warrants the designation of this episode as a recession, even if it turns out to be briefer than earlier contractions.”

When the NBER announces a “peak,” it essentially marks the beginning of a period of “significant decline.”

The designation was expected, but notable for its speed, a mere four months after the recession began. The committee has typically waited longer in order to be sure. When the economy started declining in late 2007, for example, the committee did not pinpoint the start of the recession until a year later.

But the depth and speed of this collapse left little doubt.

“In deciding whether to identify a recession, the committee weighs the depth of the contraction, its duration, and whether economic activity declined broadly across the economy … The committee recognizes that the pandemic and the public health response have resulted in a downturn with different characteristics and dynamics than prior recessions,” the committee said in a released statement.

U.S. gross domestic product fell at a 4.8% annualized rate in the first three months of the year. The outcome for the April to June period is expected to show an even worse annualized decline of perhaps 20% or more. The unemployment rate rose from a record of 3.5% in February to 14.7% in April and 13.3% last month.

But growth may well recover from there, possibly making the current downturn not only among the sharpest but also among the shortest, on record.