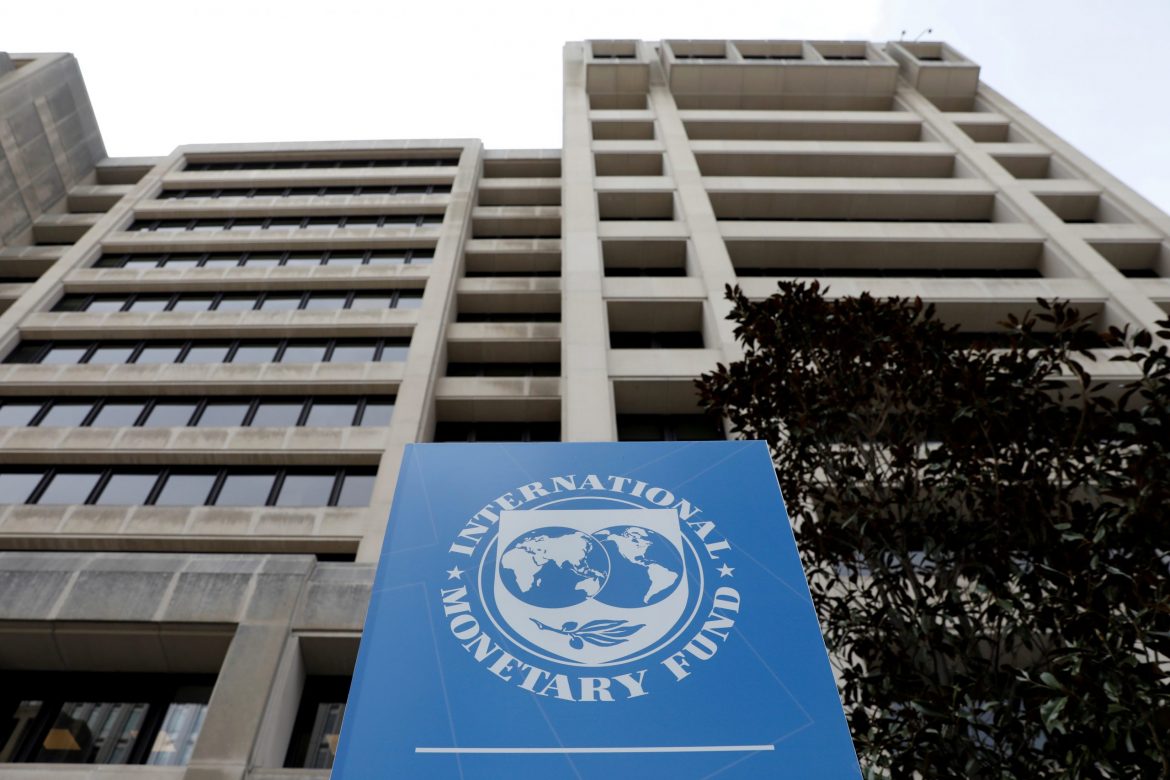 The U.S. economy is forecast to shrink by 6.6% in 2020 due to the shock of the coronavirus pandemic, but a resurgence in coronavirus infections and a systemic increase in poverty could worsen that outlook. This is what the staff of the International Monetary Fund warned on Friday.

After concluding a routine Article IV review of the world‘s largest economy, IMF staff cited other risks, including a big increase in government and corporate debt levels, and the possibility of a long period of low, or even negative, inflation.

“There are tremendous uncertainties surrounding the economic propagation of the COVID-19 shock,” they said in a note. “It will likely take a prolonged period to repair the economy and to return activity to pre-pandemic levels.”

It said U.S. policymakers had acted quickly and assertively to protect U.S. lives and businesses, but further policy steps would be needed to boost demand and support the most vulnerable.

The coronavirus has infected more than 3.5 million Americans and killed nearly 140,000, both figures leading the world. The country shattered a daily record on Thursday, reporting more than 77,000 new cases, a Reuters tally showed.

The IMF staff said cited urgent warning signs that the crisis was hitting poor Americans and racial minorities the hardest, and would lead to a systemic increase in poverty. That would increase risks to the overall economy and could contribute to social unrest, they said.

“The risk ahead is that a large share of the U.S. population will have to contend with an important deterioration of living standards and significant economic hardship for several years to come,” the note said. “This, in turn, can further weaken demand and exacerbate longer-term headwinds to growth.”

It said the United States should reverse existing trade restrictions and tariff increases that were undermining global trade stability and warned against treating undervalued currencies as countervailable subsidies.

It said the U.S. financial system had proven resilient, but the crisis was still at an early stage and banks should continue to restrain capital distribution plans.