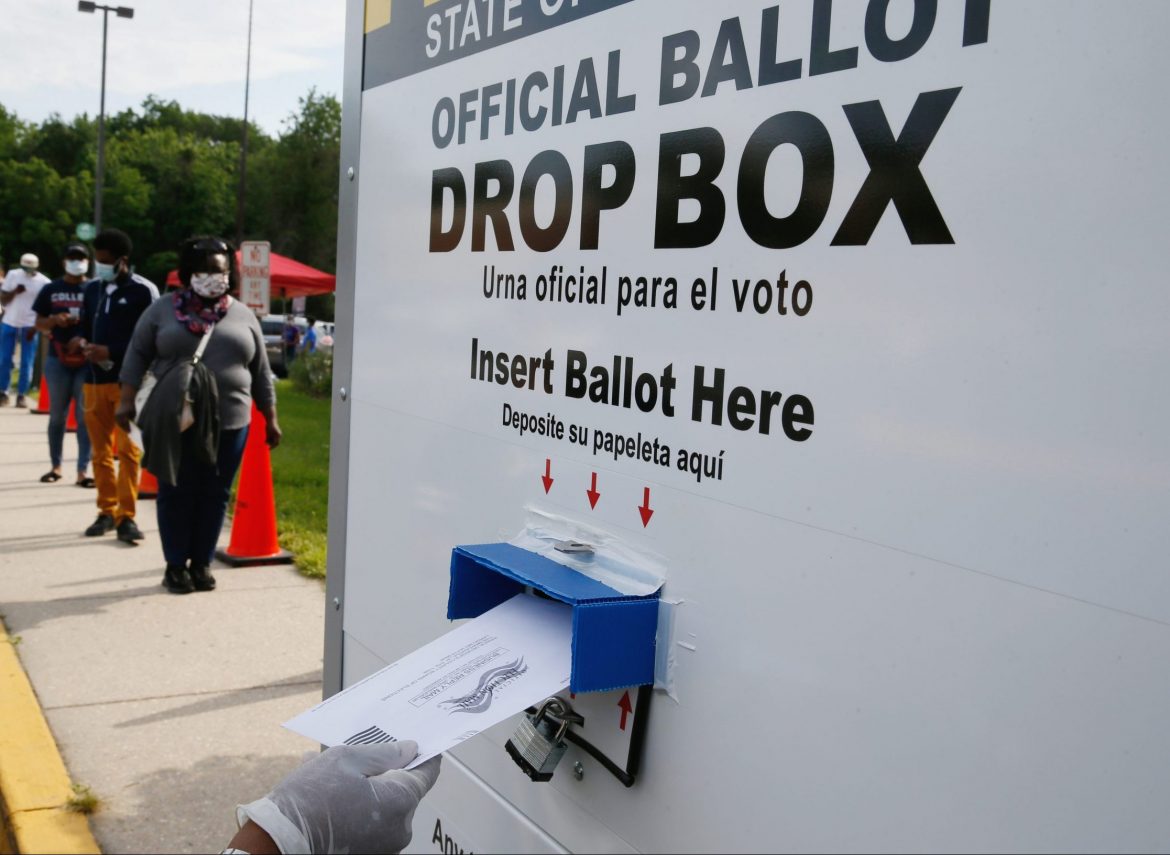 The NCSC Director William Evanina released a statement this week explaining the threat of election interference from foreign countries. Evanina identifies China, Iran, and Russia as posing a risk to the integrity of the election process. He determines China and Iran are working to secure a victory for Vice President Biden, while Russia is working to see President Trump reelected.

Evanina states in regards to China that the country has been “expanding its influence efforts ahead of November 2020 to shape the policy environment in the United States, pressure political figures it views as opposed to China’s interests, and deflect and counter-criticism of China.”

He points out China’s “rhetoric over the past few months has grown increasingly critical of the current Administration’s COVID-19 response, closure of China’s Houston Consulate,” as well as criticizing Trump’s “statements and actions on Hong Kong, TikTok, the legal status of the South China Sea, and China’s efforts to dominate the 5G market.”

With respect to Iran, Evanina assesses that their efforts will take the form of an online disinformation campaign on social media along with spreading “anti-U.S. content.” He believes Iran is motivated by a belief that President Trump would put more pressure on Iran “in an effort to foment regime change” if reelected.

Finally, he assesses that Russia is attempting to disparage Joe Biden through  “pro-Russia Ukrainian parliamentarian Andriy Derkach” by “spreading claims about corruption – including through publicizing leaked phone calls – to undermine former Vice President Biden’s candidacy and the Democratic Party.”

He concludes other “Kremlin-linked actors” are attempting to increase Trump’s reelection chances through efforts on “social media and Russian television.”

Sourced from the Office of the Director of  National Intelligence