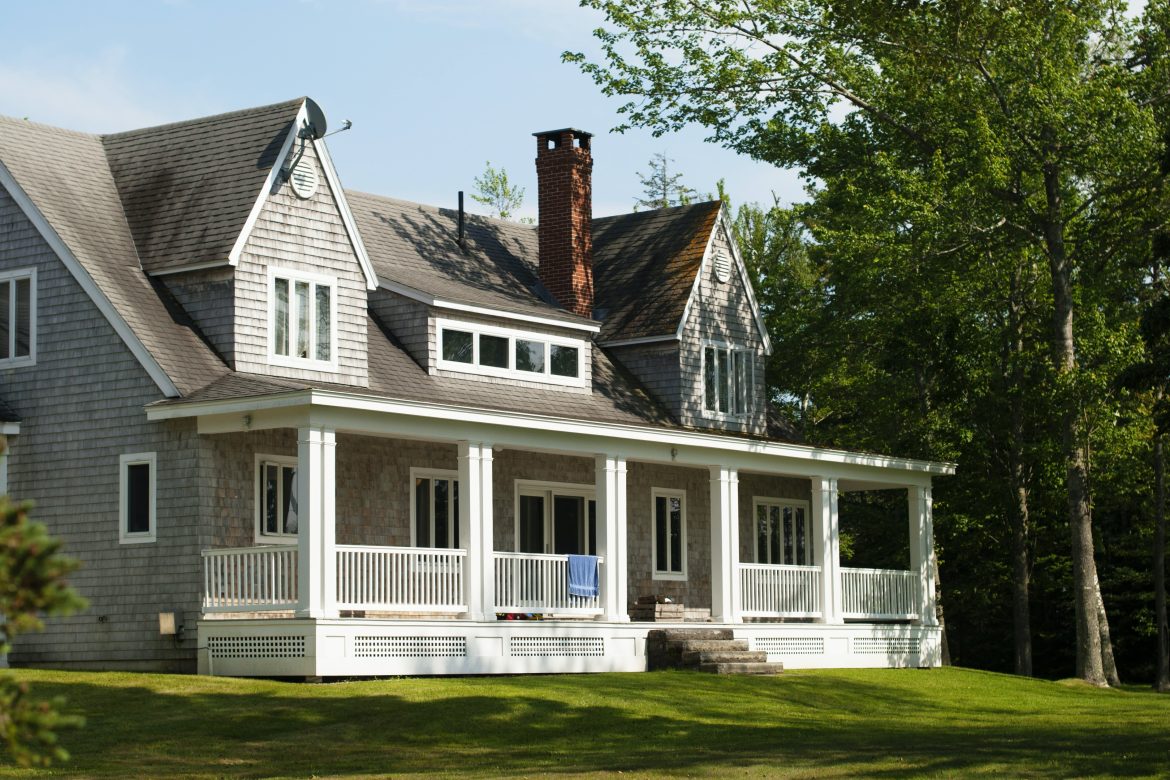 U.S. existing home sales slumped to a 2-1/2 year low in November as the housing market continued to be squeezed by higher mortgage rates and rising inflation.

Existing home sales plunged 7.7% to a seasonally adjusted annual rate of 4.09 million units last month, the lowest level since May 2020, the National Association of Realtors said on Wednesday. Outside the plunge during the first wave of the COVID-19 pandemic in the spring of 2020, this was the lowest level since November 2010.

Sales have now declined for 10 straight months, the longest such stretch since 1999. They dropped in all four regions in November. Economists polled by Reuters had forecast home sales would drop to a rate of 4.20 million units.

House resales, which account for a big chunk of U.S. home sales, tumbled 35.4% on a year-on-year basis in November.

The Federal Reserve’s fastest interest rate-hiking cycle since the 1980s has had the most impact on housing. The U.S. central bank is seeking to slow unacceptably high inflation by bringing down demand for everything from housing to labor.

Reports this week showed confidence among homebuilders dropping for a record 12th straight month in December, while single-family homebuilding and permits tumbled to a 2-1/2-year low in November.

The average rate on a 30-year fixed-rate mortgage surged to above 7% a few months ago, the highest since 2002, according to data from mortgage finance agency Freddie Mac. Though the rate has since retreated to 6.31% last week, it is double what it was that time a year ago.

The housing market boomed early in the pandemic as Americans sought bigger properties to accommodate home offices, driving up prices beyond the reach of many. Even with demand down, supply remains tight, keeping home prices elevated, though the pace of increases is slowing.

The median existing house price increased 3.5% from a year earlier to $370,700 in November. It was still the highest house price for any November and prices remain about 37% above their pre-pandemic level.

There were 1.14 million previously owned homes on the market, up 2.7% from a year ago. At November’s sales pace, it would take 3.3 months to exhaust the current inventory of existing homes, up from 2.1 months a year ago. A four-to-seven-month supply is viewed as a healthy balance between supply and demand.

First-time buyers accounted for 28% of sales, up from 26% a year ago. All-cash sales made up 26% of transactions compared to 24% a year ago.