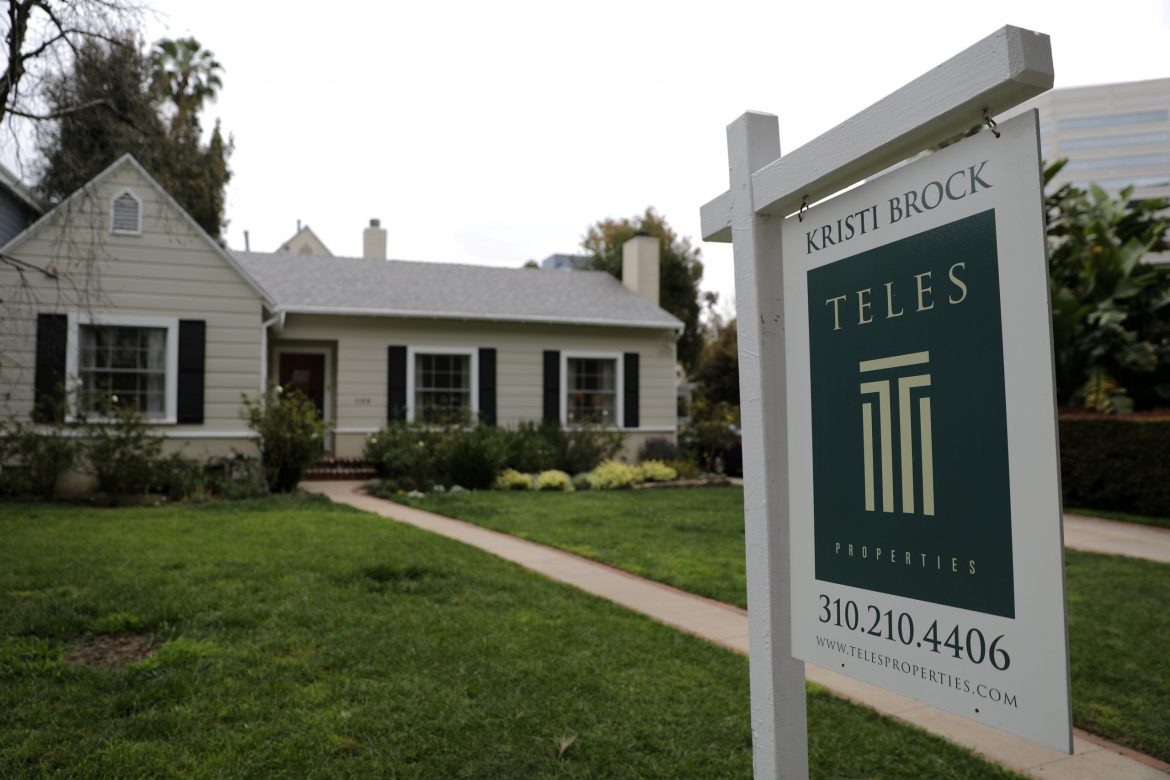 U.S. home sales rose at a record pace for a second straight month in July and home prices hit a record as historically low interest rates boosted demand for homes even as the coronavirus pandemic put millions of people out of work.

The National Association of Realtors said on Friday existing home sales rose 24.7% to a seasonally adjusted annual rate of 5.86 million units last month. Data for June was revised down slightly to a 4.70 million unit pace from the originally reported 4.72 million.

July’s rise was the second straight increase, coming on the heels of a record monthly increase in June, and lifted the sales pace above the 5.76 million pace in February before the pandemic triggered a brief cratering in sales. July’s level was the highest since December 2006.

Economists polled by Reuters had forecast sales rising 14.7% to a rate of 5.38 million units in July.

The 30-year fixed mortgage rate is at an average of 2.99%, hovering near levels last seen in the early 1970s, according to data from mortgage finance agency Freddie Mac. Data earlier this week showed homebuilding accelerating by the most in nearly four years in July.

At July’s sales pace, it would take 3.1 months to exhaust the current inventory, down from 4.2 months a year ago. A six-to-seven-month supply is viewed as a healthy balance between supply and demand.