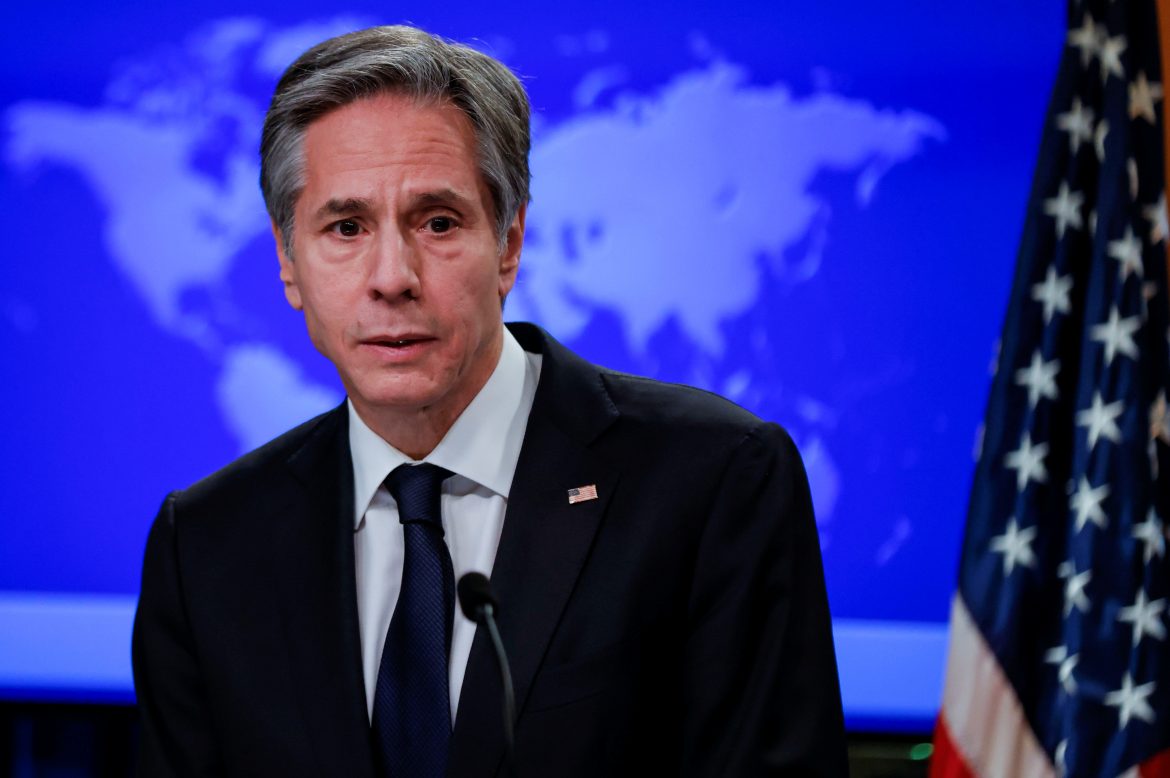 President Joe Biden’s administration said it would seek the extension shortly after Biden took office last month. The treaty, which is due to expire on Feb. 5, limits the United States and Russia to deploying no more than 1,550 strategic nuclear warheads each.

It is the last major pact of its kind between Russia and the United States.

“Extending the New START Treaty ensures we have verifiable limits on Russian ICBMs, SLBMs, and heavy bombers until February 5, 2026,” Blinken said in a statement.

In addition to restricting the number of deployed strategic nuclear weapons to its lowest level in decades, New START also limits the land- and submarine-based missiles and bombers that deliver them.

The Russian foreign ministry welcomed the U.S. move on Wednesday, saying the extension “guarantees the necessary level of predictability and transparency in this area while strictly observing a balance of interests.”

The treaty’s lapse would end all restraints on deployments of U.S. and Russian strategic nuclear warheads and the delivery systems that carry them, potentially fueling a new arms race, policy experts have said.

“Extending the New START Treaty makes the United States, U.S. allies and partners, and the world safer. An unconstrained nuclear competition would endanger us all.”