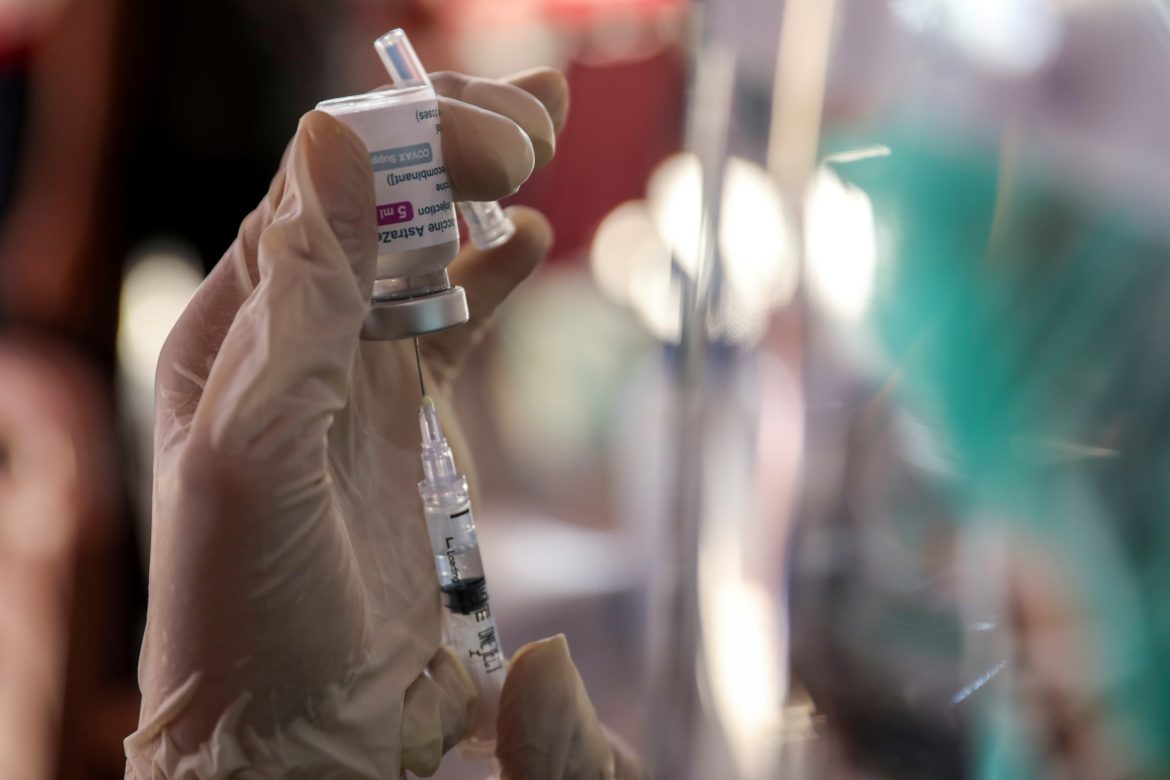 AstraZeneca has received public ire in the past few weeks after reports of deaths began to surface from people who had received the company’s vaccine. Blood clots forming in Austrian patients from one specific batch caused multiple countries to pause or suspend use of the British company’s vaccine until further trial data showed that it could be trusted again.

FISM News reported that the European Medicines Agency announced their altogether positive review on AstraZeneca’s vaccine, saying it was “safe and effective.” After this news, multiple European countries resumed use of the shot while others waited for their own reviews or other data to be released.

To further instill confidence, AstraZeneca released data from trials in the United States, Chile, France, and Peru which showed that the candidate had a 79% efficacy and reduced severity of the disease and hospitalization by 100%. However, an American health institute cast doubt on the British drug-maker’s data, even suggesting that their review may have been “incomplete.”

The U.S. National Institute of Allergy and Infectious Diseases (or NIAID) said they were troubled by the information they received from the independent Data and Safety Monitoring Board (DSMB) involved in the AstraZeneca trial. Some of the data suggested that the efficacy was even as low as 69-74% efficient at preventing symptomatic COVID-19 instead of the announced 79%.

The Washington Post reportedly received a copy of the letter from the DSMB which stated:

The DSMB is concerned that AstraZeneca chose to use data that was already outdated and potentially misleading in their press release. [The data] they chose to release was the most favorable for the study as opposed to the most recent and most complete. Decisions like this are what erode public trust in the scientific process.

Dr. Anthony Fauci, the head of the NIAID, commented on the letter from the DSMB during an interview with STAT saying:

The data and safety monitoring board were concerned that the data that went into the press release by AZ was not the most accurate and up-to-date data. That is what the DSMB communicated to AZ in a rather harsh note. Having seen that letter we could not just let it go unanswered.

In their official response, the NIAID said that AstraZeneca may have used “outdated information” in their report on trial data:

The DSMB expressed concern that AstraZeneca may have included outdated information from that trial, which may have provided an incomplete view of the efficacy data. We urge the company to work with the DSMB to review the efficacy data and ensure the most accurate, up-to-date efficacy data be made public as quickly as possible.

Fauci made note to mention that the NIAID’s response is separate from how the Food and Drug Administration (FDA) could respond. Ultimately, the FDA could still approve the drug for emergency use authorization in the U.S., making it the fourth to receive this status along with Pfizer/BioNTech, Moderna, and Johnson & Johnson.

Upon hearing concerns from the NIAID, AstraZeneca said they would report up-to-date data from their trials within 48 hours.