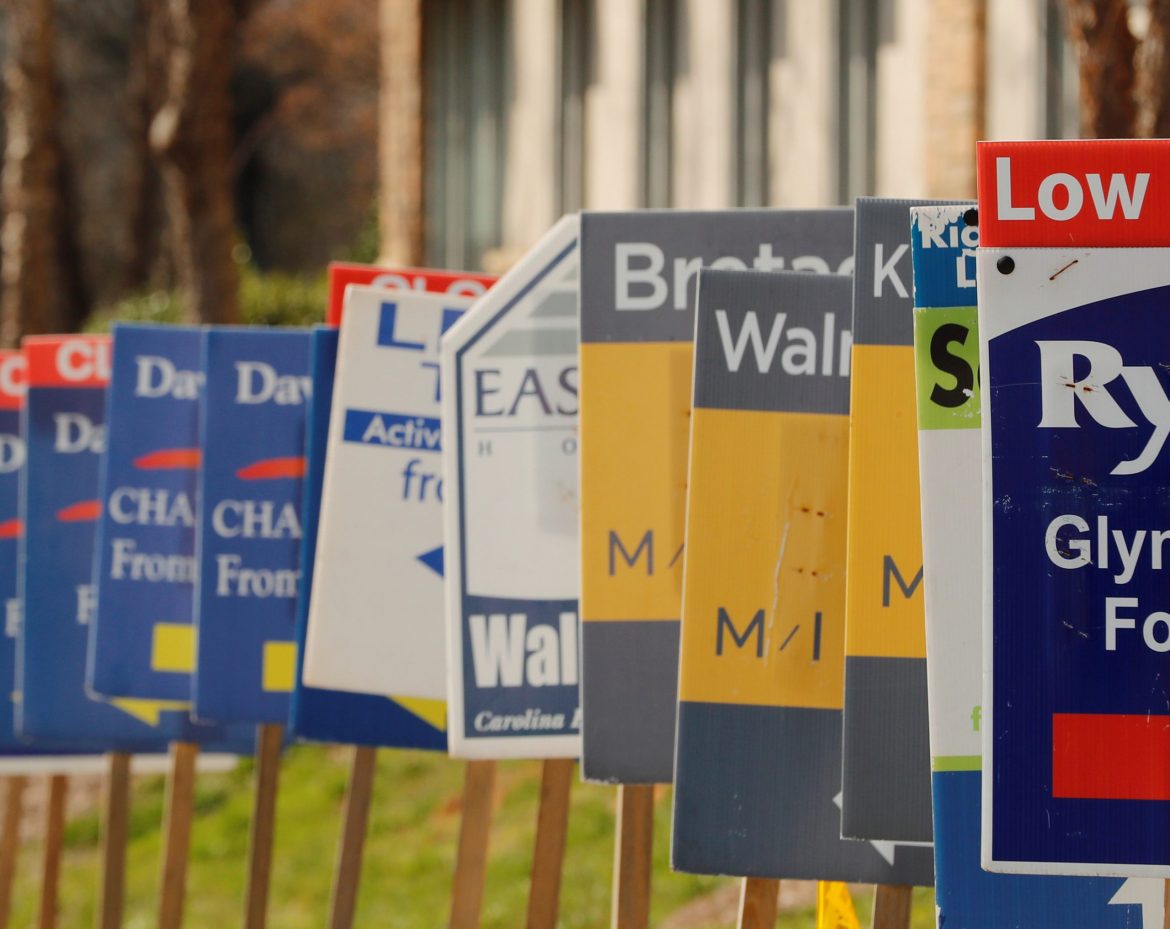 U.S. home sales dropped by the most in nearly 4-1/2 years in March as extraordinary measures to control the spread of the novel coronavirus brought buyer traffic to a virtual standstill, supporting analysts’ views that the economy contracted sharply in the first quarter.

The slump in home resales reported by the National Association of Realtors (NAR) on Tuesday added to a pile of dismal March reports in illustrating the economic havoc from the coronavirus outbreak, which has thrown millions out of work. Economists believe the economy contracted at its sharpest pace since World War Two in the first quarter. Unemployment in April likely shot above 10%, according to economists’ forecasts.

“The virus could have prevented some transactions from being completed late in the month,” said Daniel Silver, an economist at JPMorgan in New York. “Given a range of indicators showing that activity in the housing market fell as the virus spread intensified, we think the existing home sales data likely will deteriorate further in upcoming reports.”

Existing home sales tumbled 8.5% to a seasonally adjusted annual rate of 5.27 million units last month. The percentage decline was the largest since November 2015.

The data reflected contracts signed in January and February, before measures to curb the spread of the virus paralyzed the economy. The NAR said it expected a steeper decline in sales in April and in the few months thereafter, derailing the normally busy spring selling season.

Economists polled by Reuters had forecast existing home sales would tumble 8.1% to a rate of 5.30 million units in March.

States and local governments have issued “stay-at-home” or “shelter-in-place” orders affecting more than 90% of Americans to control the spread of COVID-19, the potentially lethal respiratory illness caused by the virus, and abruptly halting economic activity. At least 22 million people have filed for unemployment benefits since March 21.

The housing market was back on the recovery path, thanks to low mortgage rates, before the lockdown measures. It had hit a soft patch starting in the first quarter of 2018 through the second quarter of 2019.

While extraordinary steps by the Federal Reserve to cushion the economy’s free fall, including aggressively cutting interest rates to near zero, will keep mortgage rates low, which is unlikely to boost the housing market because of record unemployment and faltering consumer confidence.

U.S. stocks were trading lower following a historic crash in U.S. crude prices to below zero on Monday and gloomy quarterly forecasts from some companies. The dollar <.DXY> rose slightly against a basket of currencies, while U.S. Treasury prices were mostly trading higher.

Economists say the economy slipped into recession in March.

The National Bureau of Economic Research, the private research institute regarded as the arbiter of U.S. recessions, does not define a recession as two consecutive quarters of decline in real GDP, as is the rule of thumb in many countries. Instead, it looks for a drop-in activity, spread across the economy, and lasting more than a few months.

Retail sales suffered a record drop in March and output at factories declined by the most since 1946. Homebuilding crumbled in March at a speed not seen in 36 years. The government will publish its snapshot for first-quarter gross domestic product next Wednesday.

Home sales last month dropped 7.1% in the Midwest, 9.1% in the populous South, and 13.6% in the West, which is the most expensive region. They fell 3.1% in the Northeast. There were 1.50 million previously owned homes on the market in March, the lowest on record and down 10.2% from a year ago. The median existing house price increased 8.0% from a year ago to $280,600 in March. The NAR said there was no indication the house price inflation would slow given tight inventory.

But with the coronavirus shattering the economy and likely to leave millions permanently out of work, economists expect demand for housing to remain depressed this year, which is seen undercutting house price growth.

“It’s early yet, but it is a recession and in a recession, home prices drop as jobless homeowners who can’t pay their mortgages are forced to sell,” said Chris Rupkey, chief economist at MUFG in New York.

At March’s sales pace, it would take 3.4 months to exhaust the current inventory, down from 3.8 months a year ago. A six-to-seven-month supply is viewed as a healthy balance between supply and demand.