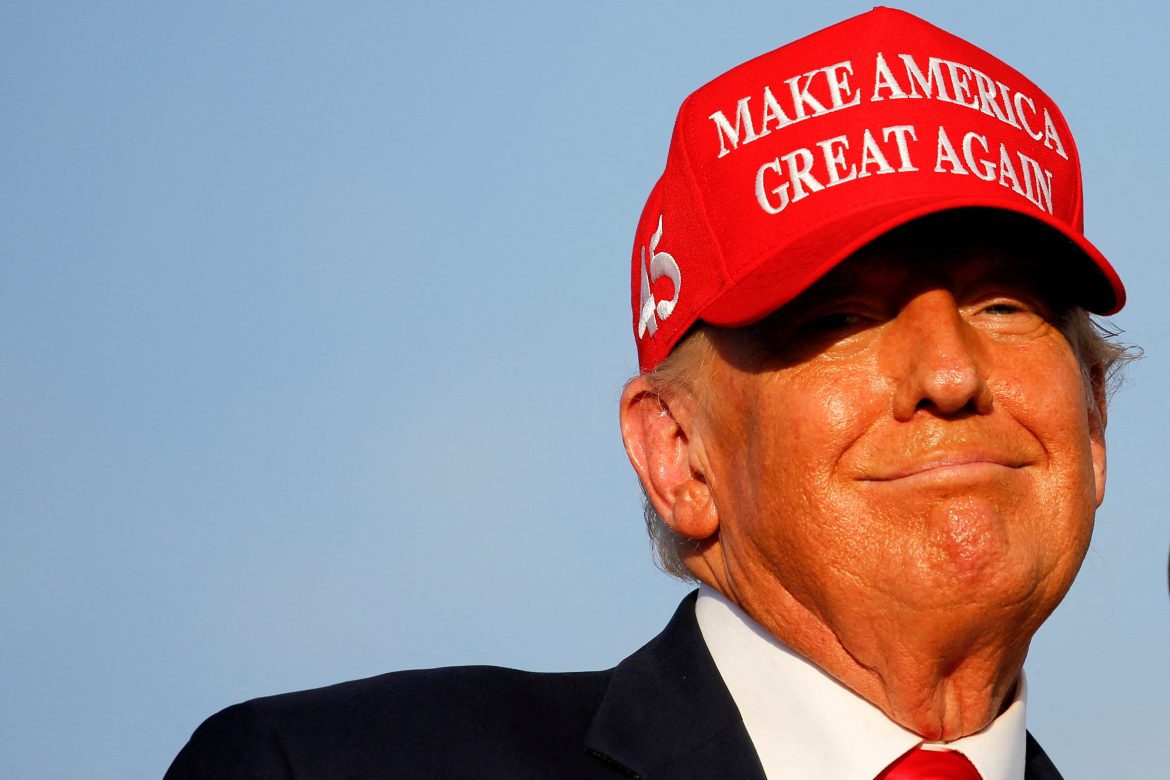 A Democratic-led congressional committee and President Joe Biden’s administration on Thursday urged the U.S. Supreme Court to reject Donald Trump’s request to prevent the panel from obtaining his tax returns which the former president has characterized as a political witch hunt.

The House of Representatives Ways and Means Committee and the Justice Department in separate filings asked the justices to deny Trump’s Oct. 31 emergency application to block a lower court’s ruling that upheld the request for the records as a justified part of the panel’s legislative work while his lawyers prepare an appeal.

Siding with Trump’s arguments would harm the constitutional authority of a co-equal branch of government “by in effect preventing Congress from completing any investigation involving a former president whenever there are allegations that the investigation was politically motivated,” the committee said in its filing.

If the Supreme Court grants Trump’s request, the fight over the tax documents – which began in 2019 when the committee sued to force their disclosure – might become moot as the outcome of Tuesday’s midterm elections could hand a House majority to Republicans, who likely would drop the request.

Chief Justice John Roberts effectively paused the dispute on Nov. 1, preventing the committee from obtaining Trump’s returns while the court considered the matter.

House Democrats have said they need to see Trump’s tax returns to assess whether the Internal Revenue Service (IRS) is properly auditing presidential returns and to gauge whether new legislation is needed.

In Thursday’s filing, the committee said IRS policy “does not address what to do regarding a president who, like former President Trump, owned hundreds of business entities, had inordinately complex returns, used aggressive tax avoidance strategies and allegedly had ongoing audits.”

Trump’s lawyers have called the committee’s explanations “pretextual,” saying its real aim is to publicly expose his tax returns and unearth politically damaging information about Trump, who is considering another run for the presidency in 2024. Trump has promised what he called a “big announcement” next Tuesday, possibly launching his candidacy.

Trump, who served from 2017 to 2021, was the first president in four decades not to release his tax returns as he aimed to keep secret the details of his wealth and the activities of his company, the Trump Organization.

Allowing the lower court decision to stand would “undermine the separation of powers and render the office of the presidency vulnerable to invasive information demands from political opponents in the legislative branch,” Trump’s lawyers wrote in their application, referring to the division of authority among the three branches of the U.S. government.

The Justice Department said Trump’s arguments to avoid compliance lack merit because the Supreme Court has “for nearly a century” refused to second-guess the motives of “a congressional request that is otherwise supported by a valid legislative purpose.”

The committee in its request invoked a federal law that empowers its chairman to seek any person’s tax returns from the IRS.

U.S. District Judge Trevor McFadden, a Trump appointee, sided with Congress in December 2021 and threw out the challenge, finding that the committee holds broad authority over a former president’s tax returns.

Trump is “wrong on the law,” McFadden wrote in his ruling.

The U.S. Court of Appeals for the District of Columbia Circuit in August also ruled against Trump, concluding that “every president takes office knowing that he will be subject to the same laws as all other citizens upon leaving office.” The D.C. Circuit on Oct. 27 refused a rehearing.