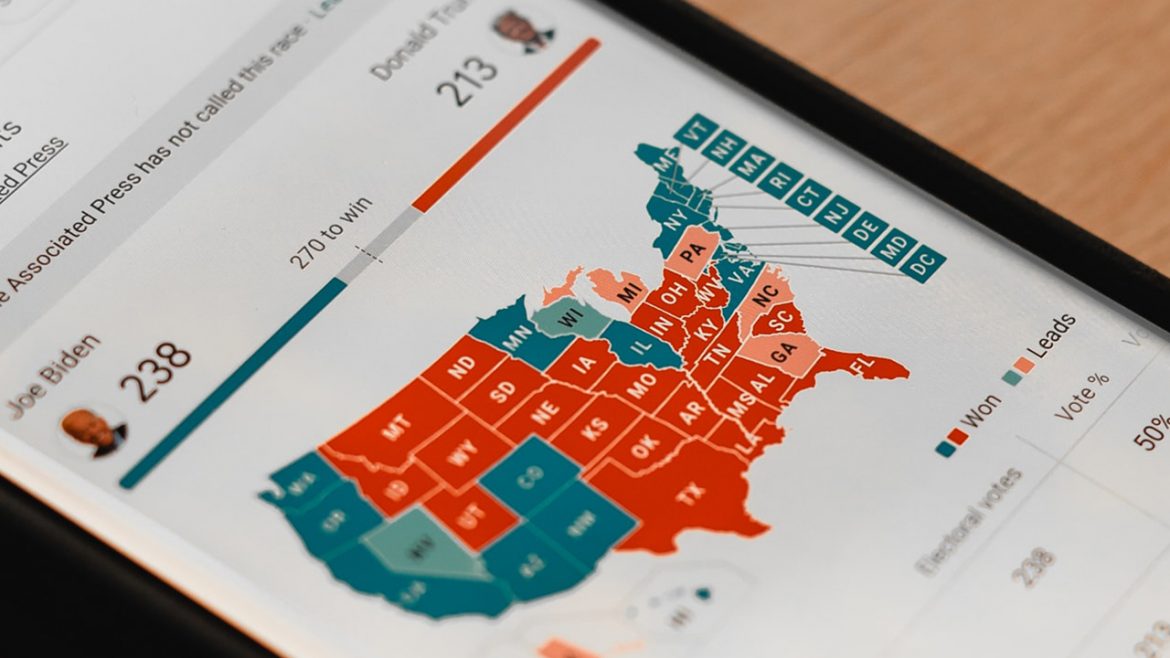 On March 16, the U.S. National Intelligence Council (NIC) declassified their report on possible election interference in the 2020 presidential election. While the report does not go into specifics about the methods used to garner information, it does clearly state that both the Russian and Iranian governments initiated different influential campaigns to undercut both presidential candidates.

The report defines the difference between election influence and election interference to clarify what the Russian and Iranian governments have done. They write:

For the purpose of this assessment, election influence includes overt and covert efforts by foreign governments or actors acting as agents of, or on behalf of, foreign governments intended to affect directly or indirectly a US election – including candidates, political parties, voters or their preferences, or political processes. Election interference is a subset of election influence activities targeted at the technical aspects of the election, including voter registration, casting and counting ballots, or reporting results.

According to the report, Russian President Vladimir Putin and some aspects of the Russian government initiated “influence operations aimed at denigrating President Biden’s candidacy and the Democratic Party, supporting former President Trump, undermining public confidence in the electoral process, and exacerbating sociopolitical divisions in the US.” The NIC affirms that, as of now, they have not seen any “Russian cyber efforts” to alter the election.

The NIC reports that one of Russia’s strategies to achieve this goal of denigration was by using “proxies linked to Russian intelligence to push influence narratives…to US media organizations, US officials, and prominent US individuals, including some close to former President Trump and his administration.”

Iran tried to influence the election in the opposite direction of the Russians, aiming to ruin Trump’s campaign and career. The report says, “Iran carried out a multi-pronged covert influence campaign intended to undercut former President Trump’s reelection prospects,” but not by publicly supporting Biden’s campaign. Instead, Iran aimed to “undermine public confidence in the electoral process and US institutions, and sow division and exacerbate societal tensions in the US.”

The NIC says that Iran primarily used “cyber tools” in their influence campaign, and there is a chance that they are still acting out this campaign. The report mentions that a website created in December 2020 that contained “death threats against US election officials” was “almost certainly” because of these Iranian cyber actors.

The report also makes note that, as far as intelligence suggests, China “did not deploy interference efforts and considered but did not deploy influence efforts” in the election. However, other foreign entities such as “Lebanese Hezbollah, Cuba, and Venezuela” did try influencing the election, but their efforts were “smaller in scale” than those of Russia and Iran.

A Moment In History: St. Patrick