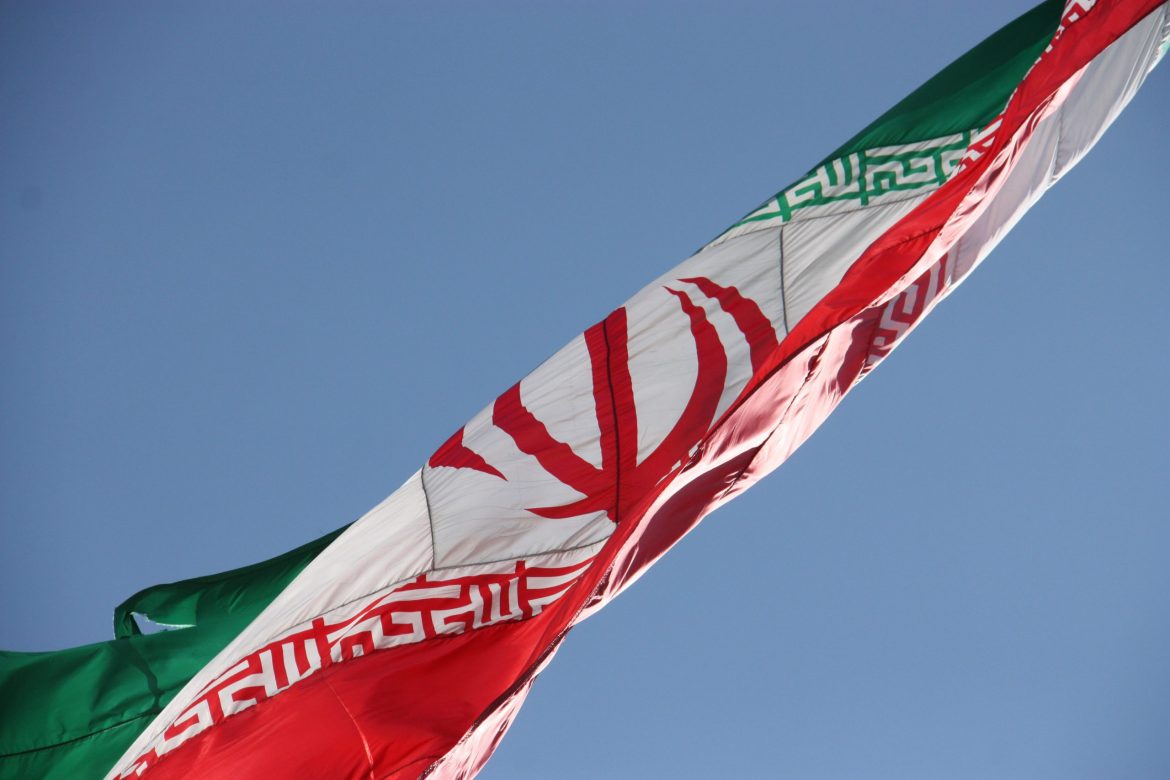 According to certain government officials who choose to remain nameless, U.S. Intelligence reports that Iran is considering an assassination attempt against the U.S. Ambassador to South Africa, Lana Marks. No specific details of the report have been released, but apparently, there has been a threat against Marks’ life since the spring and it has since become more known.

The supposed attack against Marks is one of several options that Iran is considering as retaliation for the death of top general Qassem Soleimani, who was assassinated by a U.S. drone strike in January of this year. Marks has reportedly been made aware of the threat against her life.

Although Intelligence is not sure entirely why she has been made a target, they posited that it may have something to do with her long-standing friendship with President Donald Trump. The officials also noted that the Iranian government has some operations within South Africa, possibly referring to an article from AlJazeera reporting on leaked documents detailing secret Iranian trade networks operating in the country.

Sourced from POLITICO and AlJazeera