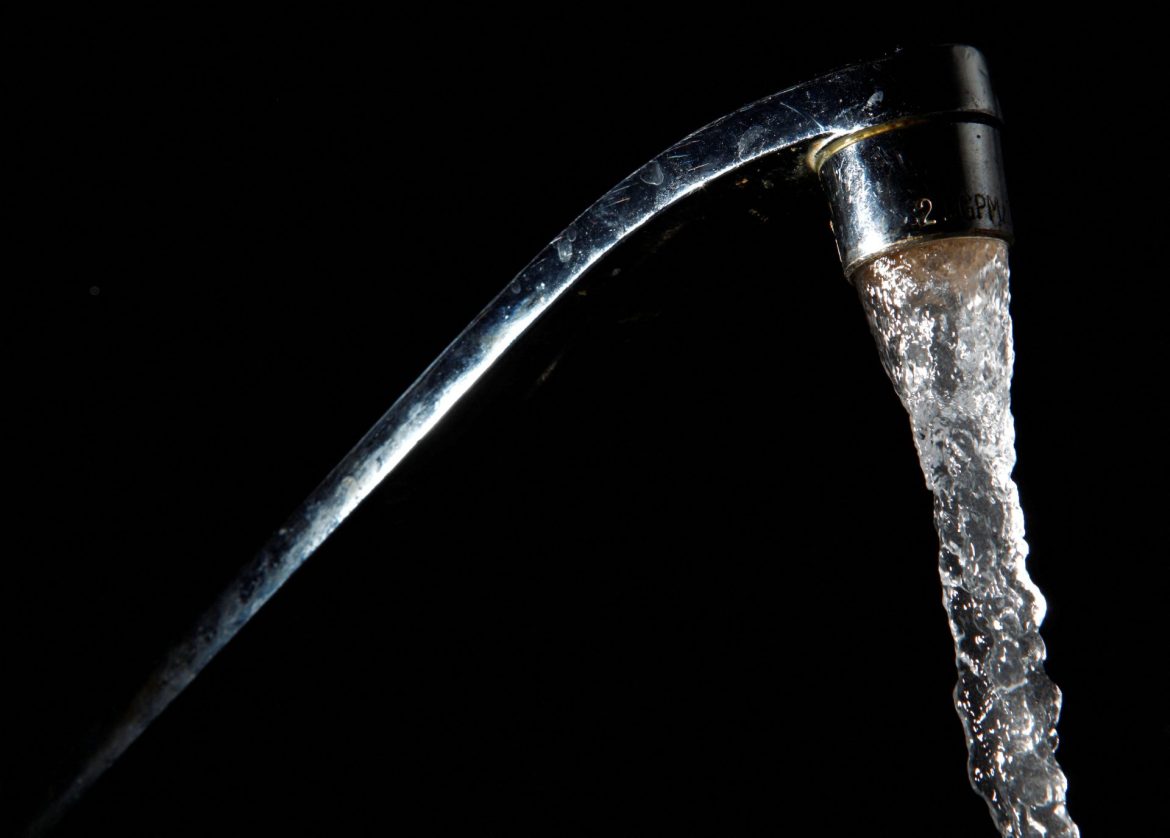 The U.S. Environmental Protection Agency on Wednesday released new warnings for synthetic pollutants in drinking water known as “forever chemicals” saying the toxins can still be harmful even at levels so low they are not detectable.

The family of toxic chemicals known as per-and polyfluoroalkyl substances, or PFAS, have been used for decades in household products such as non-stick cookware, stain- and water-resistant textiles, and in firefighting foam and industrial products.

Scientists have linked some PFAS to cancers, liver damage, low birth weight, and other health problems. But the chemicals which do not break down easily, are not yet regulated.

The agency is set to issue proposed rules in the coming months to regulate PFAS. Until the regulations come into effect, the advisories are meant to provide information to states, tribes, and water systems to address PFAS contamination.

The EPA also said it would roll out the first $1 billion to tackle PFAS in drinking water, from a total of $5 billion in funding in last year’s infrastructure law. The funds would provide states with technical assistance, water quality testing, and installation of centralized treatment systems.

The updated drinking water health advisories for perfluorooctanoic acid (PFOA) and perfluorooctane sulfonic acid (PFOS) replace ones EPA issued in 2016. The advisory levels, based on new science that considers lifetime exposure, indicate that some health problems may still occur with concentrations of PFOA or PFOS in water that are near zero and below EPA’s ability to detect.

The agency encourages entities that find PFAS in drinking water to inform residents and undertake monitoring and take actions to reduce exposure. Individuals concerned with PFAS found in their drinking water should consider installing a home filter, it said.

The American Chemistry Council industry group – whose members include 3M and DuPont among others – said the EPA rushed the notices by not waiting for a review by the agency’s Science Advisory Board. The group said it is concerned that the process for developing the advisories was “fundamentally flawed.”

A Moment In History: The Dark Ages