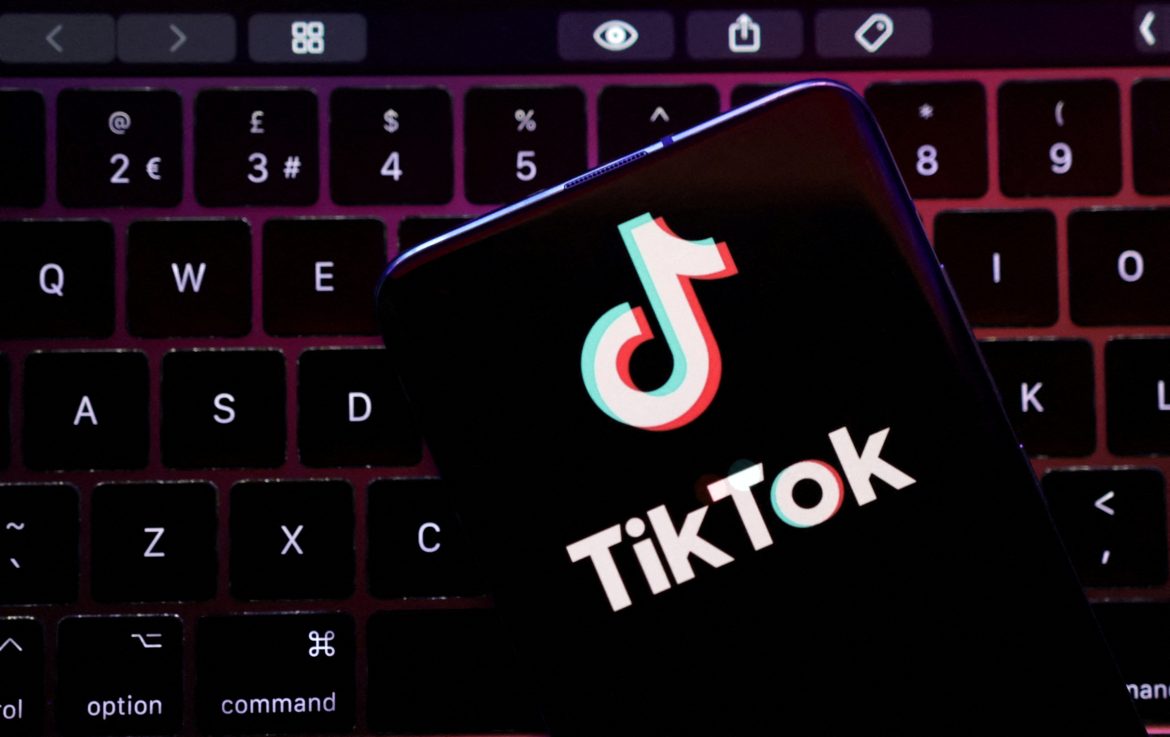 The legislation would block all transactions from any social media company in or under the influence of China and Russia, Rubio’s office said in a news release, adding that a companion bill in the U.S. House of Representatives was sponsored by Republican congressman Mike Gallagher and Democrat Raja Krishnamoorthi.

“It is troubling that rather than encouraging the administration to conclude its national security review of TikTok, some members of Congress have decided to push for a politically-motivated ban that will do nothing to advance the national security of the United States,” a TikTok spokesperson said in a statement, adding that the company would continue to brief members of Congress on the plans that are “well underway” to “further secure our platform in the United States.”

The bill comes as scrutiny of TikTok has grown in Washington in recent weeks, after a failed bid by the Trump administration to ban the video-sharing app.

Alabama and Utah on Monday joined a sizeable list of U.S. states prohibiting the use of TikTok on state government devices and computer networks due to national security concerns.

In 2020, then-President Donald Trump attempted to block new users from downloading TikTok and ban other transactions that would have effectively blocked the apps’ use in the United States but lost a series of court battles over the measure.

The U.S. government’s Committee on Foreign Investment in the United States (CFIUS), a powerful national security body, in 2020 ordered ByteDance to divest TikTok because of fears that U.S. user data could be passed on to China’s communist government.

CFIUS and TikTok have been in talks for months aiming to reach a national security agreement to protect the data of TikTok‘s more than 100 million users.