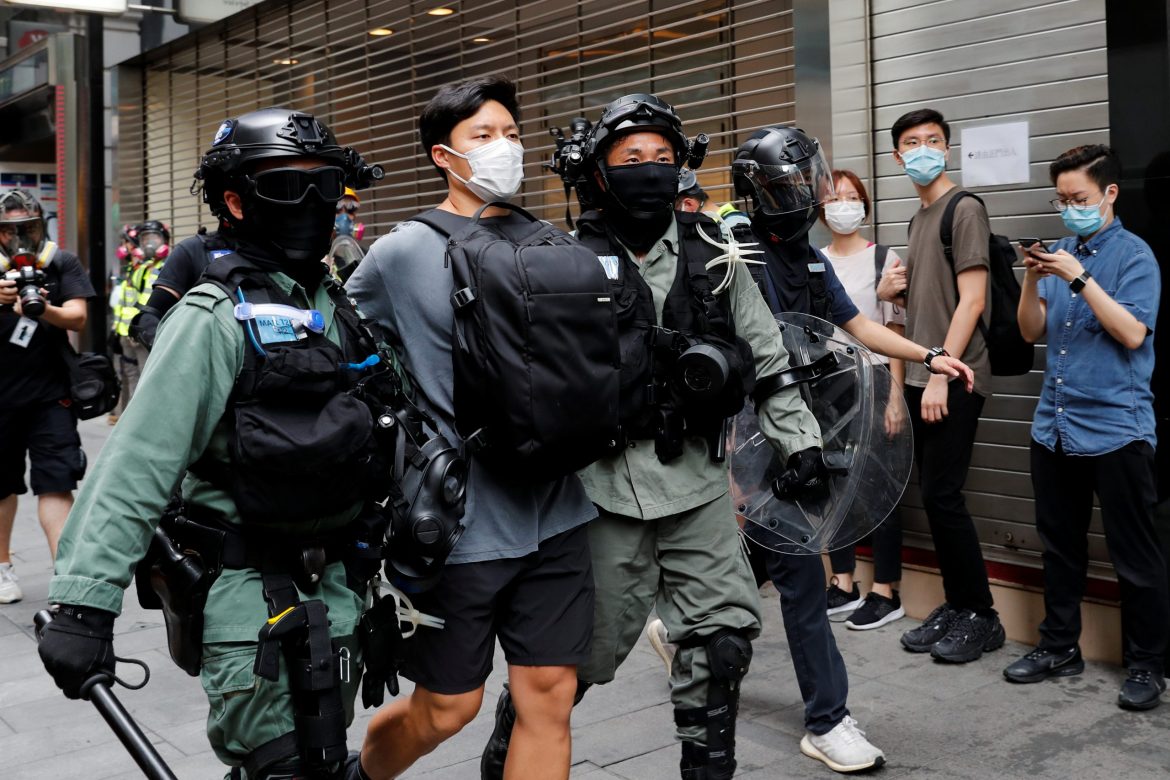 U.S. Secretary of State Mike Pompeo said he had certified on Wednesday that Hong Kong no longer warrants special treatment under U.S. law as it did when it was under British rule, a potentially big blow to its status as a major financial hub.

Pompeo’s certification to the U.S. Congress follows China’s announcement of a plan to impose new national security legislation on Hong Kong, which has triggered fresh unrest in the territory, with police firing tear gas and water cannon.

It now falls to President Donald Trump to decide to end some, all, or none of the U.S. economic privileges which the territory enjoys.

People familiar with the matter said the Trump administration was considering suspending Hong Kong’s preferential tariff rates for exports to the United States as part of its response to China’s plan.

Trump could also opt for targeted sanctions against Chinese officials, government entities, and businesses involved in enforcing the new legislation, according to one of the sources, who spoke on the condition of anonymity.

Trump, already at odds with Beijing over trade and China’s handling of the coronavirus pandemic, had said on Tuesday Washington was working on a strong response that would be announced before the end of the week.

He offered a muted response to democracy protests in Hong Kong last year while prioritizing a trade deal with China he saw as important for his November re-election bid. But ties with Beijing have since soured considerably and bipartisan pressure has mounted for decisive action.