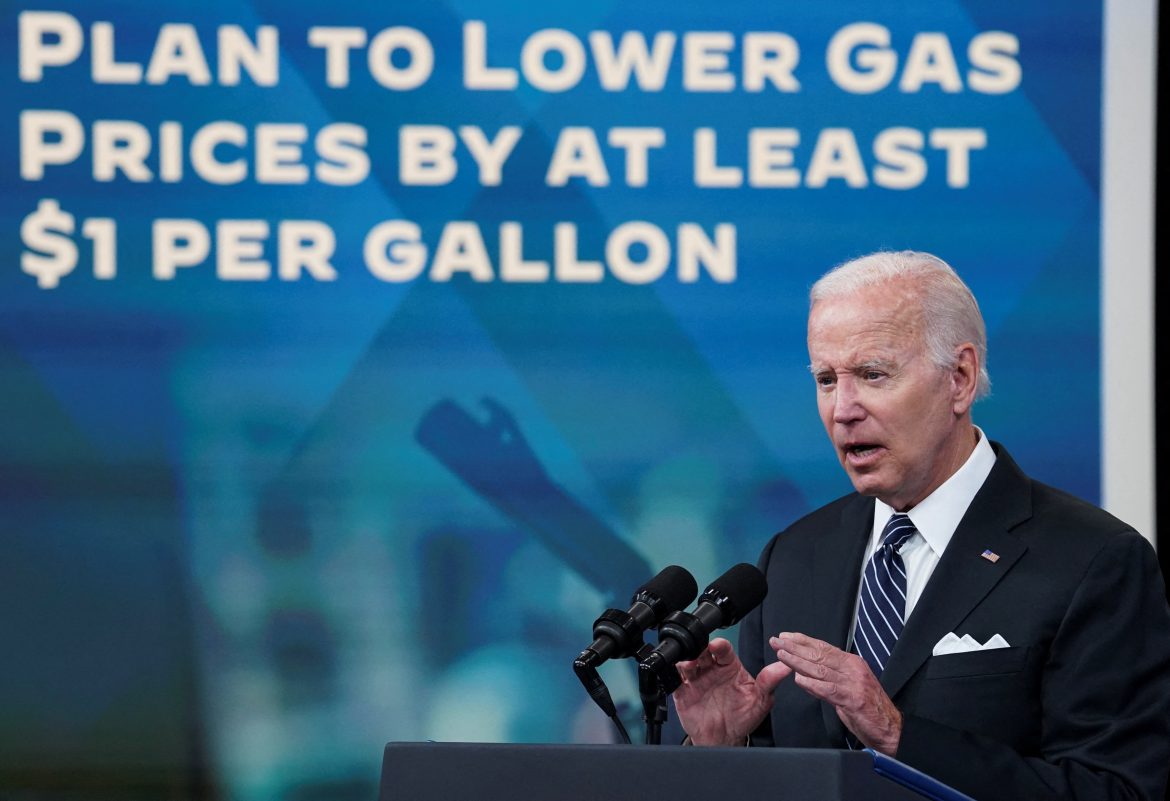 The largest U.S. oil trade groups said on Tuesday that they have “significant concerns” that the Biden administration is considering limiting fuel exports to lower consumer prices and urged top officials to take the option off the table, according to a letter seen by Reuters.

The joint letter by the American Petroleum Institute and the American Fuel and Petrochemical Manufactures to Energy Secretary Jennifer Granholm represents the latest clash between the oil industry and the Biden administration over who is to blame for high energy prices.

In August, Granholm sent a letter to refiners urging them to focus more on building domestic inventories of gasoline and diesel and less on exports. She warned if not the administration would need to consider “emergency measures.”

“Discussions with officials raise significant concerns that the Administration might pursue a ban or limits on refined petroleum products as a means to build domestic inventories of gasoline and diesel,” the groups said.