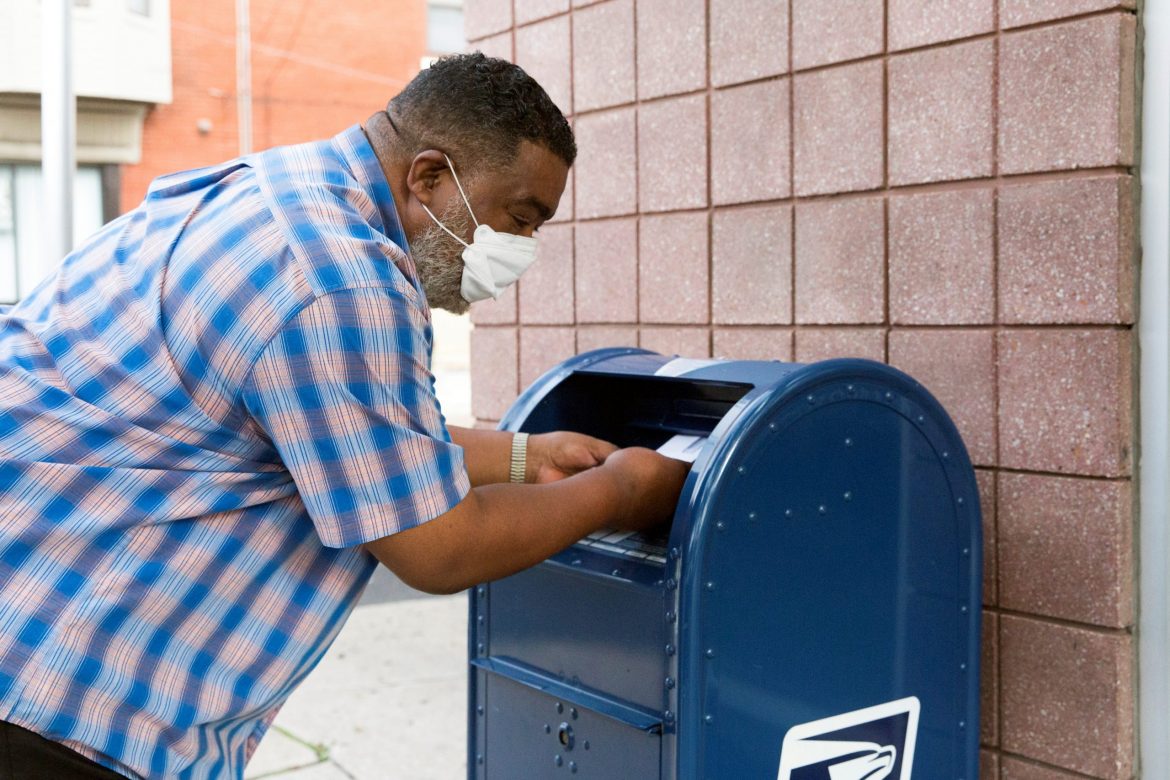 Ahead of a presidential election that could see up to half of U.S. voters cast their ballots by mail, the U.S. Postal Service is warning some states that they need to provide more time for those votes to be counted.

The Postal Service has told at least four states — Michigan, Pennsylvania, California, and Washington — there is “significant risk” voters will not have enough time to complete their ballots and return them on time under current state laws, according to correspondence seen by Reuters. The Washington Post reported that the Postal Service has warned a total of 46 of the 50 states and the District of Columbia.

The letters highlight the possibility that a meaningful number of mail votes in the Nov. 3 presidential election might go uncounted if they are returned too late.

The Postal Service has warned some states that allowing voters to request ballots less than a week before the election does not leave enough time to print up the ballot, mail it to the voter and have it returned.

“There is a significant risk that the voter will not have sufficient time to complete and mail the completed ballot back to election officials in time for it to arrive by the state’s return deadline,” Postal Service General Counsel Thomas Marshall wrote in a July 29 letter to Michigan’s top election official seen by Reuters.

Half of the states allow voters to request an absentee ballot within seven days of an election. The Postal Service recommends that mail ballots should be completed and in the mail back to election offices by that point, according to Marshall’s letter.

In past elections, the Postal Service has given priority to all political and election mail, no matter the postage rate, according to workers and the service’s internal watchdog.

Roughly 0.25% of mail ballots were rejected in 2016 because they arrived too late, according to the U.S. Election Assistance Commission.

Problems with mail ballots have marred many primary elections this year. Voters in Georgia reported not getting requested mail ballots, while in New York a judge ordered election officials to count thousands of ballots they had rejected for missing that state’s deadline.