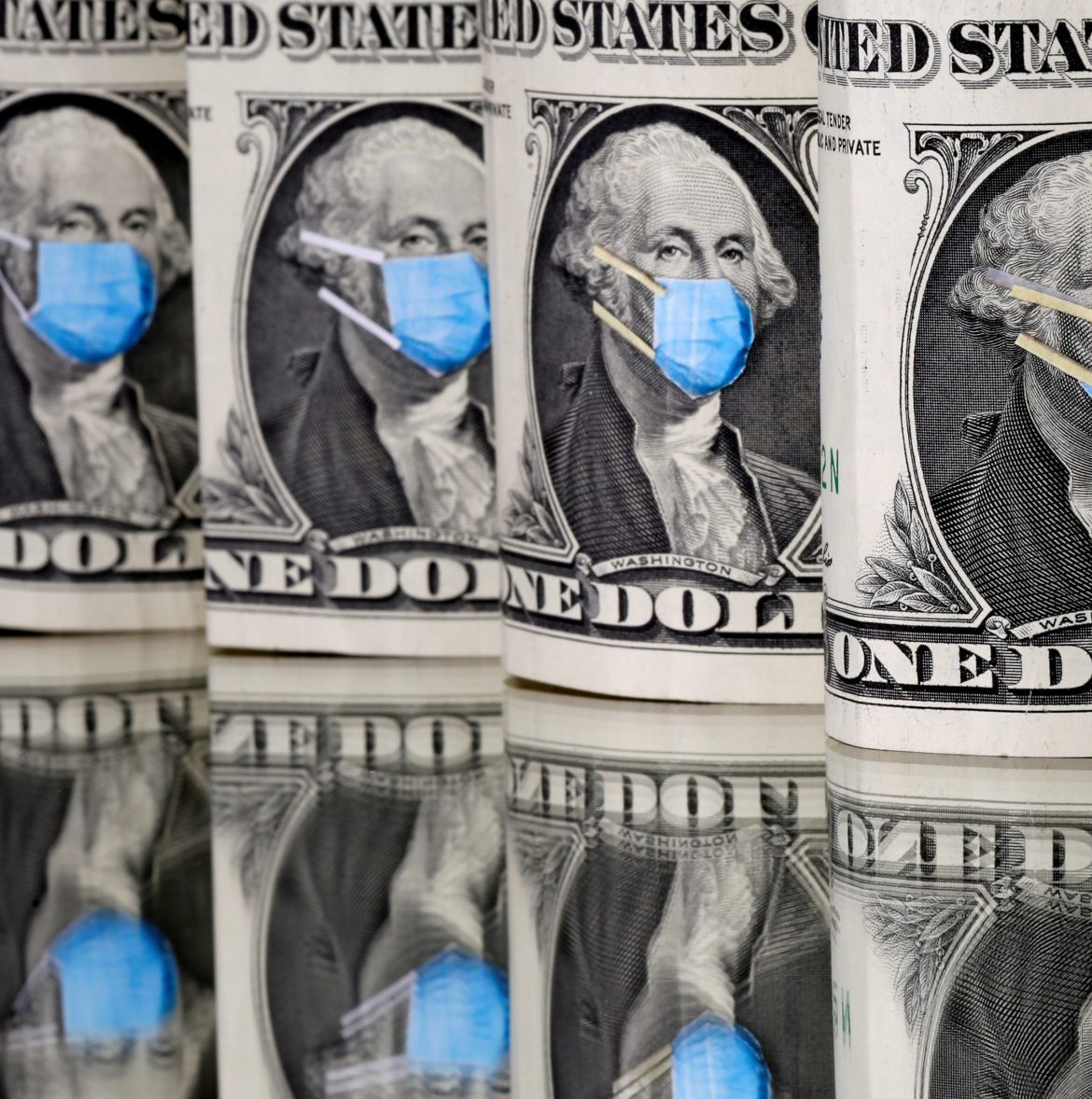 A U.S. bank regulator approved a new rule on Friday that will make it easier for banks to hire individuals with minor criminal records, expanding the pool of potential candidates and leveling the playing field for aspiring bank workers.

The Federal Deposit Insurance Corporation’s new rule aims to reduce the hurdles for candidates with records of minor criminal offenses, typically those that carry a sentence of less than one year, agency officials told Reuters.

Some banks have lobbied to reduce hiring restrictions with respect to minor criminal records to allow them to tap a more diverse pool of candidates.

Federal law prohibits banks from hiring a person found guilty of certain crimes unless they secure a written waiver from the regulator. Friday’s rule expands the crimes for which banks do not need to seek that waiver, such as small-dollar theft of under $1000 and possession of fake identification.

The rule, approved unanimously, cements an informal internal policy under which the FDIC had already been issuing waivers for such minor crimes, the officials said. But they hope that formalizing the rule could clear the way for more potential candidates who were either scared off by the requirement or lost out to similar candidates who did not face the same hurdle.