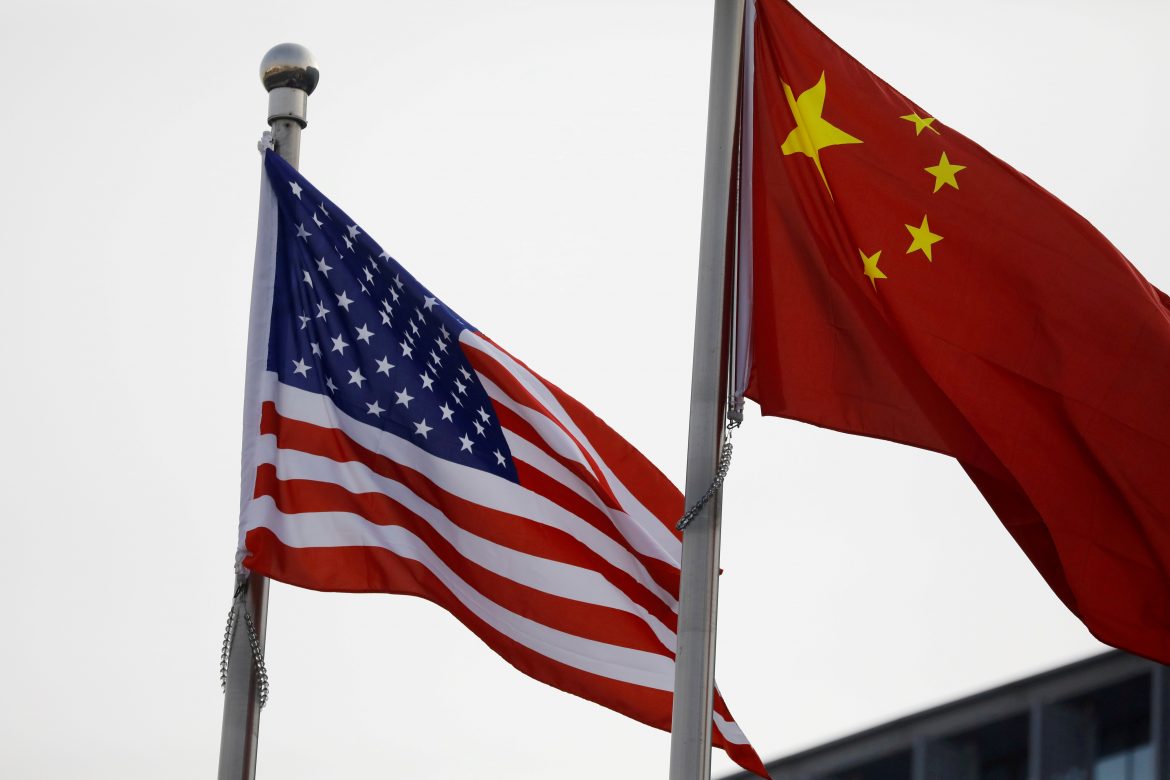 “However, these steps toward reform require effective implementation and fall short of the full range of fundamental changes needed to improve the IP landscape in China,” USTR said.

The commitments were part of the sweeping deal between former president Donald Trump’s administration and Beijing, which included regulatory changes on agricultural biotechnology and commitments to purchase some $200 billion in U.S. exports over two years.

The USTR report said that there remained uncertainty about the effectiveness of Chinese legal changes, while long-standing problems with trademarks and counterfeiting persist. It also said that Chinese officials have made statements that intellectual property rights should be linked to national security and the need to develop “indigenous” innovation.

“Such statements and measures raise concerns about requiring and pressuring technology transfer and about whether IP protection and enforcement will apply fairly to foreign right holders in China,” USTR said.

U.S. Trade Representative Katherine Tai told senators earlier this week that her office has not yet scheduled a high-level consultation with China, required twice a year, but would work to hold China to its Phase 1 commitments, including goods purchases.

“We’re continuing to engage with China to make sure that the commitments are implemented,” another USTR official told reporters on Friday.

Asked about a waiver of vaccine intellectual property rights proposed by some World Trade Organization countries, the official said the Biden administration was working with global partners, including WTO members, “to explore pragmatic and effective steps to surge production and equitable distribution of vaccines.”