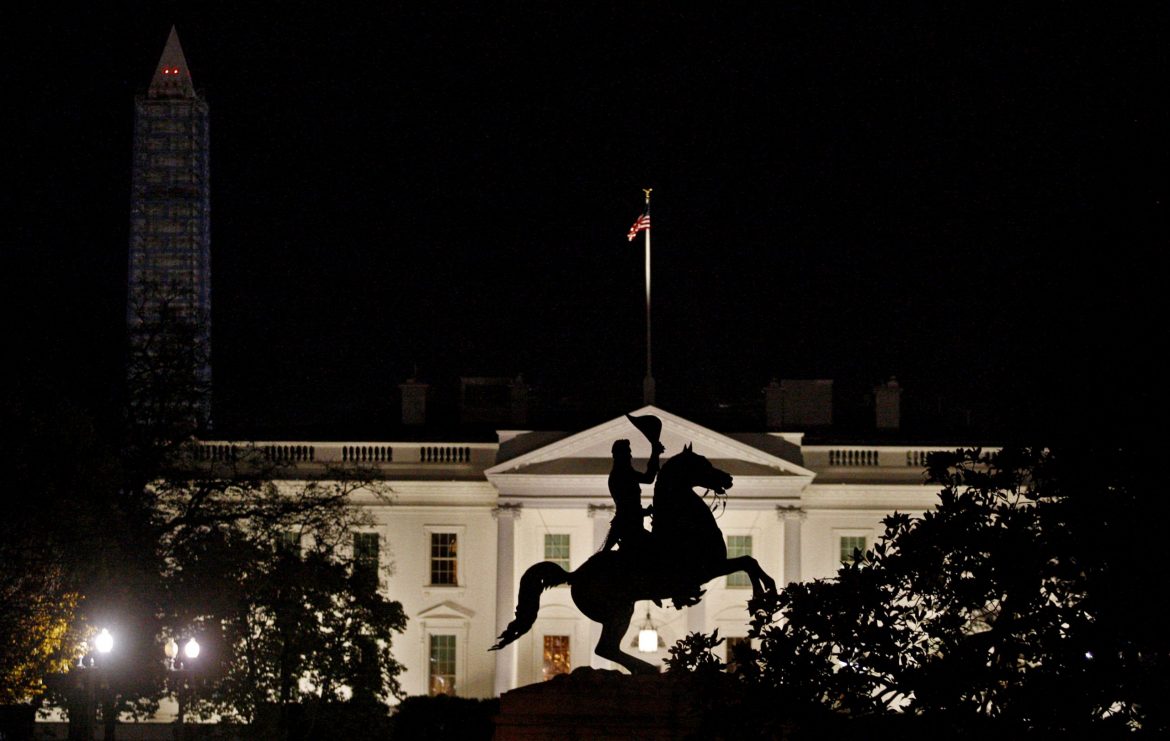 President Donald Trump on Friday said the chairman of the Senate Armed Services Committee, fellow Republican James Inhofe, will not change the names of military bases after Congress passed legislation to rename posts that honor leaders of the Confederate armies who fought against U.S. forces.

I spoke to highly respected (Chairman) Senator @JimInhofe, who has informed me that he WILL NOT be changing the names of our great Military Bases and Forts, places from which we won two World Wars (and more!). Like me, Jim is not a believer in “Cancel Culture”.

The Senate and House of Representatives this week each passed their version of the National Defense Authorization Act, or NDAA, a massive annual bill setting policy for the Pentagon, including purchases from defense contractors.

One provision of the $740 billion legislation passed by both chambers was a requirement that the names of Confederate generals be removed from U.S. military facilities like the Army’s Fort Bragg in North Carolina and Fort Hood in Texas.

Tributes to those military leaders – and other slaveowners – have been in focus during weeks of protests sparked by the police killings of Black Americans.

It was not clear that Inhofe could change the provision, as any final bill must be supported by the Democratic and Republican lawmakers on the conference committee. However, congressional aides said there was no ban on such a change if negotiators agreed.

An Armed Services Committee spokeswoman pointed to Inhofe’s previous pledges to try to dilute the proposal to rename bases and other military assets named for Confederates.

A spokesman for Senator Jack Reed, the top Armed Services Committee Democrat, noted Reed’s view that the bipartisan provision has strong support and his commitment to keeping it in the final NDAA.

Inhofe is running for re-election in Oklahoma, which was not a state during the Civil War. Although some Native American tribes in what would become the state in 1907 sent soldiers to fight for the Confederacy, others rejected the alliance with the secessionists.

Before Trump rejected renaming the bases, senior Pentagon officials had said they were open to discussing the issue.