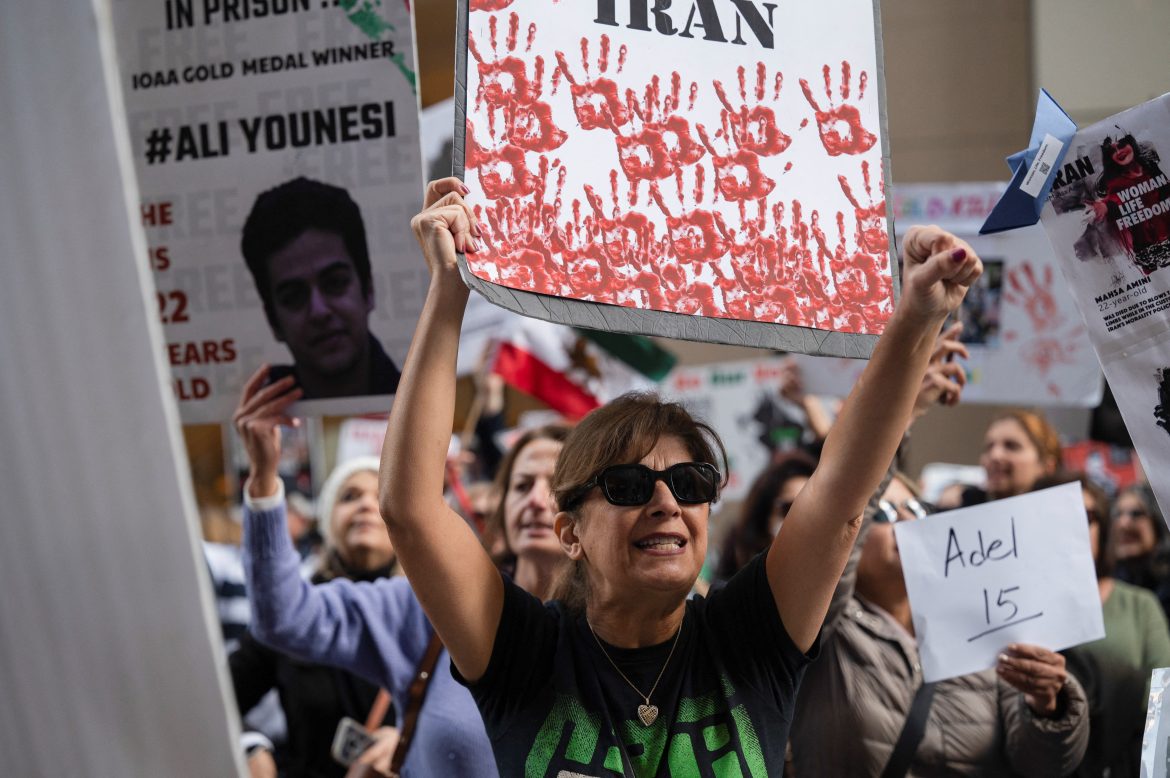 The United States imposed sanctions on Iranian officials on Wednesday, including the prosecutor general and key military officials, stepping up pressure on Tehran over its crackdown on protests.

The move is the latest Washington response to the Iranian crackdown on unrest after the death of young Iranian Kurdish woman Mahsa Amini in morality police custody in September.

The U.S. Treasury Department in a statement said it imposed sanctions on Mohammad Montazeri, Iran’s prosecutor general, accusing him of directing courts in September to issue harsh sentences to many arrested during protests.

Washington also imposed sanctions on two senior officials of Iran’s Basij Resistance Forces, a militia affiliated with the Revolutionary Guards that has been widely deployed during the crackdown, and two Islamic Revolutionary Guard Corps (IRGC) officials.

“We denounce the Iranian regime’s intensifying use of violence against its own people who are advocating for their human rights,” the Treasury’s Under Secretary for Terrorism and Financial Intelligence, Brian Nelson, said in the statement.

Iran’s mission to the United Nations in New York did not immediately respond to a request for comment.

The protests by Iranians from all walks of life mark one of the boldest challenges to the ruling theocracy since the 1979 Islamic Revolution. Iran accuses Western powers of fomenting the unrest, which security forces have met with deadly violence.

Wednesday’s action freezes any U.S. assets of those designated and generally bars Americans from dealing with them. People who engage in certain transactions with those targeted also risk being hit with sanctions.

Other officials targeted were Hassan Hassanzadeh, whom the Treasury said is the commander of the IRGC’s forces in Tehran; Moslem Moein, whom Washington accused of overseeing efforts to control and censor Iranians’ online activities as chief of the Basij Cyberspace Headquarters; and Deputy Coordinator of the Basij, Hossein Maroufi.