U.S. Struggles With Sharp Increase in Unaccompanied Children at Border 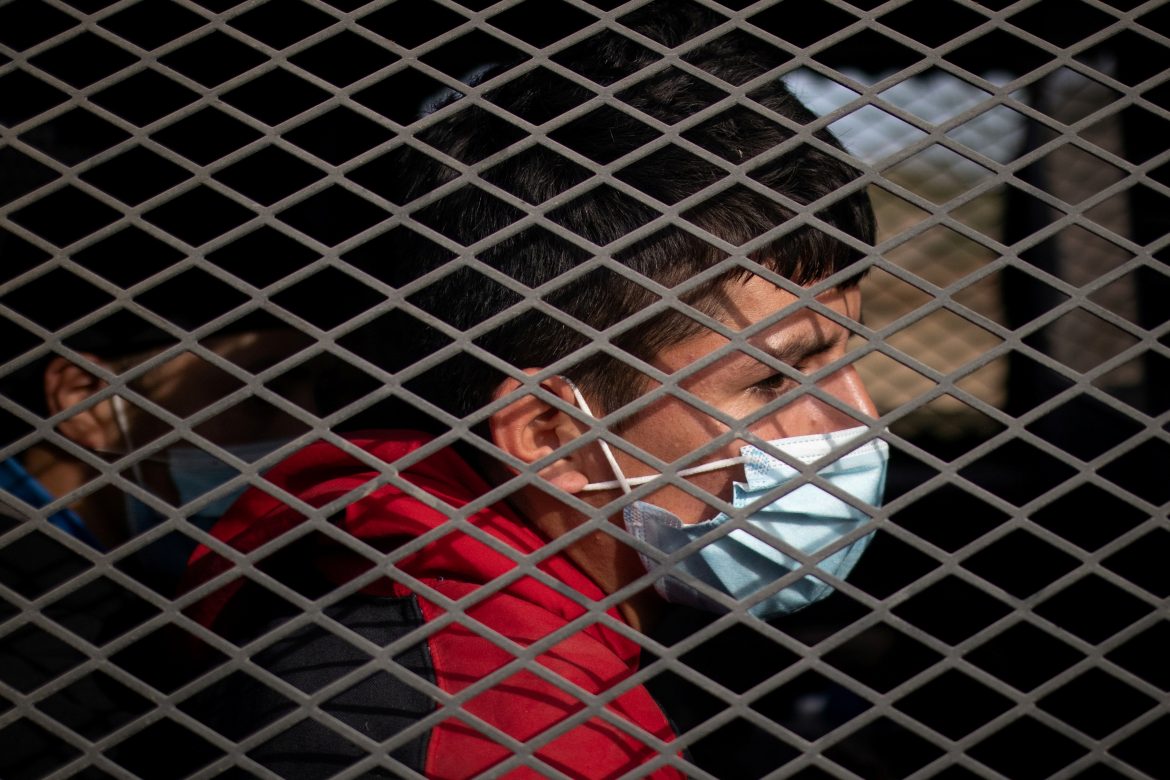 As the Biden administration seeks to do away with most of the immigration policies enacted by former President Donald Trump, they find themselves dealing with increasing, and sometimes record amounts, of unaccompanied children trying to cross the border.

President Biden has made a point to get rid of Trump’s “zero tolerance” policy since taking office.

Under the Trump’s zero tolerance policy, parents of illegal immigrants caught at the border were formally charged, while children were either sent to relatives in the U.S., foster care, or government facilities. Other immigration policies under Trump limited the timeframe that minors could be detained to no more than 20 days, if at all, so multiple efforts were made to relocate children as safely, quickly, and humanely as possible. As the policy received backlash, the Trump administration made changes to reduce the amount of family separation, while still maintaining control over the border between the U.S. and Mexico.

Trump’s zero tolerance policies were found to have more success at border control than President Obama’s immigration policies. Obama’s policy, which was popularly regarded as a “catch and release,” processed those found crossing the border illegally, but instead of being held by the government, were told to attend a later trial date. This trial was ignored by about 37% of illegal immigrants who were given a court date from 1997-2017.  The majority of them instead fled into the country after they were released.

Early on in his presidency, Biden signed executive orders which terminated the “zero tolerance” policy, therefore returning the border policy to this “catch and release” tactic. Customs and Border Patrol reported that these changes were made because many facilities were reaching maximum capacity, and causing COVID-19 safety concerns.

Now, record numbers of illegal immigrants are being held at increasingly longer times.

On Monday of this week, more than 3,200 children were found to be detained in border patrol facilities, with half of them being held beyond the now 3-day legal limit. On Wednesday, Coordinator for the Southern Border Ambassador Roberta Jacobson announced at a press conference that, because of the influx of illegal alien children in particular, the government is reinstituting the Central American Minors Program.

Today, we are announcing the restarting of the Central American Minors program for children to be reunited with a parent who is legally in the United States…In phase two, we’ll be working to improve the CAM program to expand safe and legal avenues for — to the United States.

According to the Center for Immigration Studies, the program was “launched by the Obama administration in 2014, expanded in 2016 by that same administration, and terminated in 2018 by the Trump administration….”

The Central American Minors program was initially set up to provide certain minors (later expanded to include adults) in El Salvador, Guatemala, and Honduras the opportunity to be considered, while still in their home country, for refugee resettlement in the United States. Individuals found ineligible for refugee status were considered for the possibility of entering the United States under parole. Those who could not be processed in their own countries had the opportunity to be transferred to Costa Rica under the Protection Transfer Arrangement (PTA) — mostly funded by the United States — before being resettled here.

The Department of Health and Human Services has also reportedly reached out to other federal agencies to notify the department of any vacant lots they can use as “Temporary Influx Care Facilities” while they sort things out.