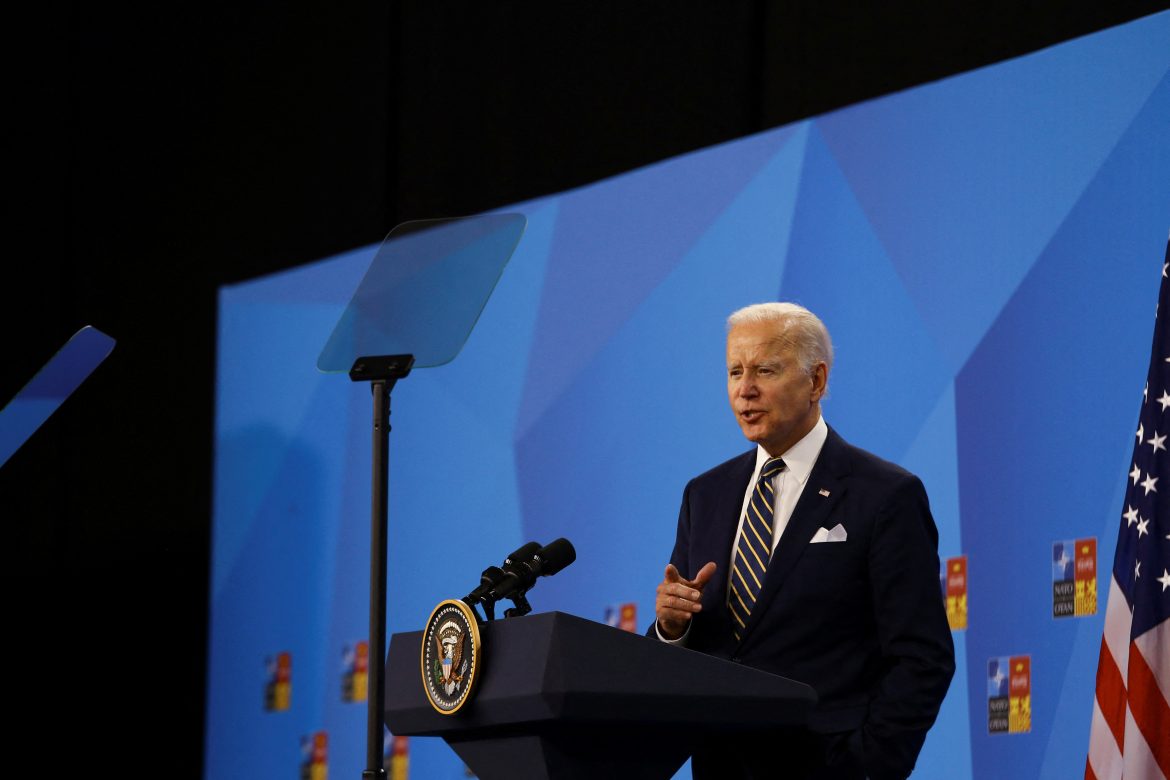 The U.S. Supreme Court sided with President Joe Biden on Thursday as he seeks to end an immigration policy begun under his predecessor Donald Trump that forced tens of thousands of migrants to stay in Mexico and await U.S. hearings on their asylum claims.

In a 5-4 ruling authored by Chief Justice John Roberts, and joined by Justices Sonia Sotomayor, Elena Kagan, Stephen Breyer and Brett Kavanaugh, the court overturned a federal appeals court decision requiring Biden to restart Trump’s “remain in Mexico” policy after the Republican-led states of Texas and Missouri sued to maintain the program.

The ruling is a victory for Biden, who appealed the lower court’s decision, and his plan to implement a more “humane” approach at the southern border.

The justices concluded that the New Orleans-based 5th U.S. Circuit Court of Appeals erred in finding that federal immigration law required sending migrants back to Mexico so long as there was not enough space to detain them in the United States.

Trump’s administration adopted the policy, formally called the “Migrant Protection Protocols,” in 2018 in response to an increase in migration along the U.S.-Mexican border, changing longstanding U.S. practice. It prevented certain non-Mexican migrants, including asylum seekers fearing persecution in their home countries, from being released into the United States to await immigration proceedings, instead returning them to Mexico.

Biden suspended the “remain in Mexico” policy in January 2021 shortly after taking office and acted to rescind it five months later. Roughly 68,000 people fell under the policy from the time it took effect in 2019 until Biden suspended it.

At issue in the case was the meaning of a provision of a 1996 U.S. immigration law that stated that U.S. officials “may return” certain immigrants to Mexican territory pending immigration proceedings. Texas and Missouri have said this provision must be used because the United States lacks detention space for migrants.

Conservative Justice Brett Kavanaugh, in a concurring opinion, said that every president since the late 1990s has allowed immigrants into the country to await their proceedings.

Biden’s administration said the provision was clearly discretionary and the lower court’s decision meant that “every presidential administration, in an unbroken line for the past quarter century, has been in open violation” of the law. Administrations prior to Trump’s presidency had used the provision sparingly.

The Biden administration said lower courts are unacceptably interfering with the historically broad authority that U.S. presidents have held over immigration and foreign affairs.

For migrants not posing a security risk, immigration law separately allows their release into the United States for humanitarian reasons or “significant public benefit” pending a hearing, a practice officials have followed for decades.

After a judge ruled in favor of Texas and Missouri, reinstating the program, the Supreme Court last August refused the Biden administration’s request to block that decision while it appealed.

The New Orleans-based 5th U.S. Circuit Court of Appeals ruled in December that because the government lacks the capacity to detain all migrants eligible for admission pending a hearing, it must maintain “remain in Mexico.”

In his dissenting opinion Justice Alito wrote, “By law, if an alien is ‘not clearly and beyond a doubt entitled to be admitted,’ the alien ‘shall be detained for a [removal] proceeding.’ And if an alien asserts a credible fear of persecution, he or she ‘shall be detained for further consideration of the application for asylum.’ Those requirements, as we have held, are mandatory.

He also stated that there are only two alternatives allowed for those seeking assylum, to either return the migrant to the land they entered the U.S. from or to release them into the U.S. on parole, but this was meant to be on a “case-by-case basis for urgent humanitarian reasons or a significant public benefit.”

The decision was issued on the final day of rulings for the court’s current nine-month term.