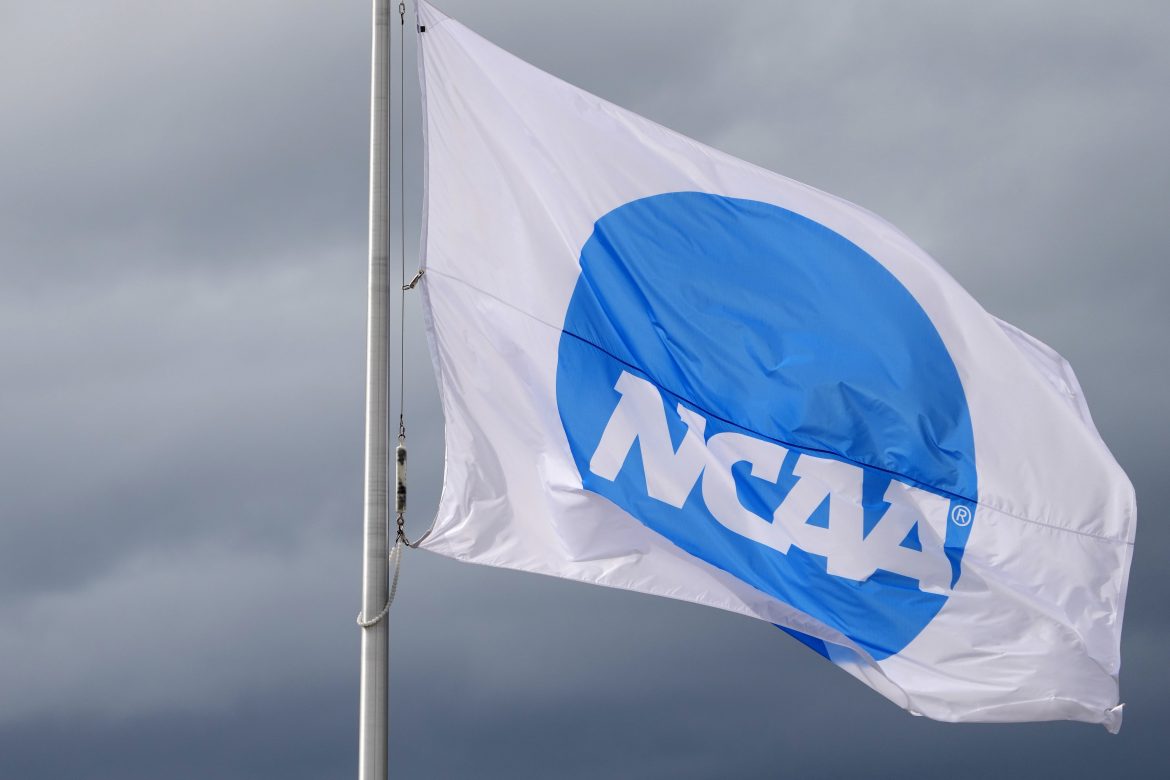 The U.S. Supreme Court on Monday threw out limits set by the major governing body for American intercollegiate sports on education-related benefits that schools can give players as a violation of antitrust law, handing a big victory to student-athletes fighting for greater financial compensation.

The 9-0 ruling put the National Collegiate Athletic Association (NCAA) further on the defensive as it struggles to preserve a business model – huge revenues generated by college sports and big salaries for executives and coaches while student-athletes remain unpaid – under assault on multiple fronts.

The NCAA‘s curbs on non-cash payments to college athletes related to education – including benefits such as computers, science equipment and musical instruments – were part of what critics have called the fiction of amateurism in college sports, an enterprise that rakes in billions of dollars annually.

These limits, according to the ruling authored by Justice Neil Gorsuch, are anticompetitive under a federal law called the Sherman Antitrust Act. The ruling could pave the way for challenges to other NCAA compensation rules, a prospect that Justice Brett Kavanaugh appeared to invite in a separate opinion agreeing with Gorsuch.

Kavanaugh wrote that those other limits on compensation for players “also raise serious questions under the antitrust laws” and suggested they likely would be struck down if lower courts follow the analysis laid out in Monday’s ruling.

“The NCAA is not above the law,” Kavanaugh added.

Although the case did not involve direct payments to athletes, the wider issue of compensation for players – also including the ability to profit off their name, image and likeness – has increasingly become a point of contention.

Several states including California have passed new laws letting students profit from their name, image and likeness rights, known as NIL. The U.S. Congress is also considering legislation on the issue.

The college athletes who filed lawsuits in 2014 and 2015 – consolidated into a single case in California federal court – argued that the NCAA‘s compensation limits represented a form of unlawful restraint of trade. The lead plaintiff was Shawne Alston, who played running back for West Virginia University’s football team.

The NCAA said in a statement that the ruling gives it leeway to adopt “reasonable rules” and it can still decide the scope of what can be defined as an educational benefit.

“Even though the decision does not directly address name, image and likeness, the NCAA remains committed to supporting NIL benefits for student-athletes,” NCAA President Mark Emmert added.

Gorsuch noted the huge salaries drawn by the leaders of college sports.

“Those who run this enterprise profit in a different way than the student-athletes whose activities they oversee. The president of the NCAA earns nearly $4 million per year,” Gorsuch wrote.

It is not the role of judges to decide what college sports reforms are needed, Gorsuch said, but a ruling earlier in the litigation by California-based U.S. District Judge Claudia Wilken allowing education-related compensation “may encourage scholastic achievement and allow student-athletes a measure of compensation more consistent with the value they bring to their schools.”

Gorsuch conceded that “some will see this as a poor substitute for fuller relief.”

Kavanaugh added, “The bottom line is that the NCAA and its member colleges are suppressing the pay of student-athletes who collectively generate billions of dollars in revenues for colleges every year. Those enormous sums of money flow to seemingly everyone except the student athletes.”

Jeffrey Kessler, a lawyer representing the players, said he hopes the ruling will “swing the doors open to further change, so that we can finally see a fair and competitive compensation system in which these incredible players get to benefit from the economic fruits of their labors and pursue their educational objectives.”

University at Buffalo School of Law professor Helen Drew, who specializes in sports law, said the NCAA has been slow to react to increasing demands for reform.

The case involved student-athletes who played in the highest level of college sports: NCAA Division I men’s and women’s basketball and those in the Football Bowl Subdivision. Football and basketball represent the major revenue-generating collegiate sports.

A Moment In History: Vlad the Impaler