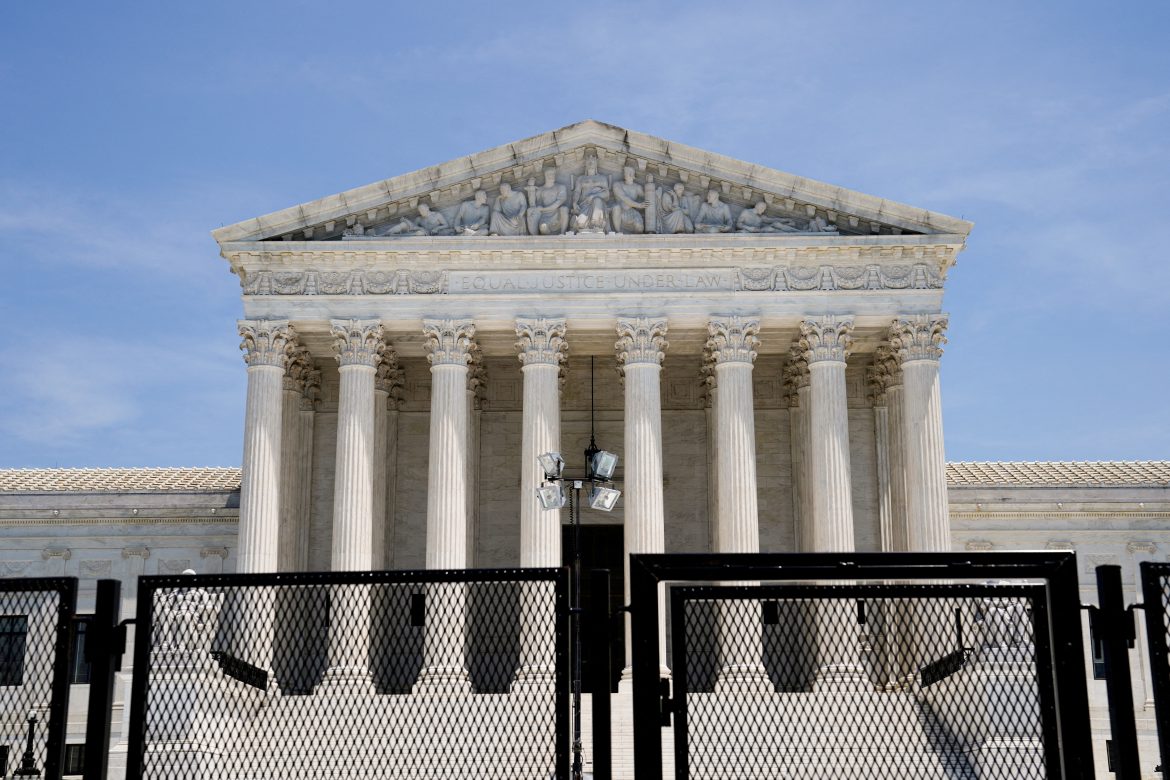 The U.S. Supreme Court on Wednesday dramatically increased the power of states over Native American tribes and undercut its own 2020 ruling that had expanded tribal authority in Oklahoma, handing a victory to Republican officials in that state.

In a 5-4 decision authored by conservative Justice Brett Kavanaugh, the court ruled in favor of Oklahoma in its bid to prosecute Victor Castro-Huerta, a non-Native American convicted of child neglect in a crime committed against a Native American child – his 5-year-old stepdaughter – on the Cherokee Nation reservation.

Until now, states generally lacked jurisdiction over such crimes, which were prosecuted by the federal government.

The change of course only two years after the July 2020 ruling in a case called McGirt v. Oklahoma was made possible by conservative Justice Amy Coney Barrett’s October 2020 appointment by Republican former President Donald Trump to replace the late liberal Justice Ruth Bader Ginsburg, who had been in the majority in that decision.

Conservative Justice Neil Gorsuch, as he did in 2020, joined the court’s liberal bloc on Wednesday in favor of Native American interests, but its expanded conservative majority meant that this time he was in the minority.

“To be clear, the court today holds that Indian country within a state’s territory is part of a state, not separate from a state,” Kavanaugh wrote in a decision that scholars of Native American law said was a major departure from longstanding precedent.

Kavanaugh added that “under the Constitution and this court’s precedents, the default is that states may exercise criminal jurisdiction within their territory.”

In the McGirt decision, the court recognized about half of Oklahoma – much of the eastern part of the state – as Native American reservation land beyond the jurisdiction of state authorities. That ruling, criticized by Governor Kevin Stitt and other Republicans, meant that many crimes on the land in question involving Native Americans would need to be prosecuted in tribal or federal courts.

Castro-Huerta’s lawyer, Zachary Schauf, said the ruling was “devastating” for his client and others affected but glad the court had not overruled the McGirt decision.

“We look forward to continuing the fight for tribal sovereignty, in Oklahoma and nationwide,” Schauf added.

Wednesday’s ruling affects Oklahoma and could be extended to other states. About 20 states where tribal reservations are located could seek new authority to exert criminal jurisdiction over crimes committed by non-Native Americans against native Americans on Native American land.

Arizona State University law school professor Stacy Leeds, an expert on Native American legal issues, said the ruling upended “the entire field of federal Indian law” that was based on the assumption that Congress decided the extent of state power over tribes.

“It seems to invite the state in – not by action of the federal government or consent of the tribe. Somehow the states have now magically acquired inherent state jurisdiction,” Leeds added.

Writing in dissent, Gorsuch called Wednesday’s ruling a “grim result for different tribes in different states,” but said its impact could still be limited by individual treaties and laws passed by Congress.

“One can only hope the political branches and future courts will do their duty to honor this nation’s promises even as we have failed today to do our own,” Gorsuch added.

Thirty-five states are home to federally recognized tribes, according to the National Congress of American Indians. Before the Supreme Court ruling, 16 had already been given authority by Congress to assert jurisdiction over at least some tribal land for crimes involving Native Americans.

Oklahoma Attorney General John O’Connor, a Republican, said that as a result of the McGirt ruling many crimes were not being prosecuted by federal authorities.

“Now the state prosecutors can take up the slack and get back to what we have been doing for 113 years,” O’Connor added.

Republican Senator James Lankford, said that the ruling will help the FBI who has “been overwhelmed prosecuting criminal cases in Oklahoma” and once again cause criminals to “fear prosecution.” He also stated that state and local law enforcement officials need to “work with our friends and neighbors in tribal government.”

Chuck Hoskin, principal chief of Cherokee Nation, said that the justices had ignored court precedent and “basic principles” of law.

Tribes had welcomed the McGirt ruling as a recognition of their sovereignty. The Supreme Court in January rejected Oklahoma’s request to outright overturn it.

Castro-Huerta was convicted in state court of neglecting his stepdaughter, who has cerebral palsy and is legally blind, and sentenced to 35 years in prison. The Oklahoma Court of Criminal Appeals last year threw out that conviction because of the 2020 precedent. Castro-Huerta by then was already indicted for the same underlying offense by federal authorities, transferred to federal custody and pleaded guilty to child neglect. He has not yet been sentenced.