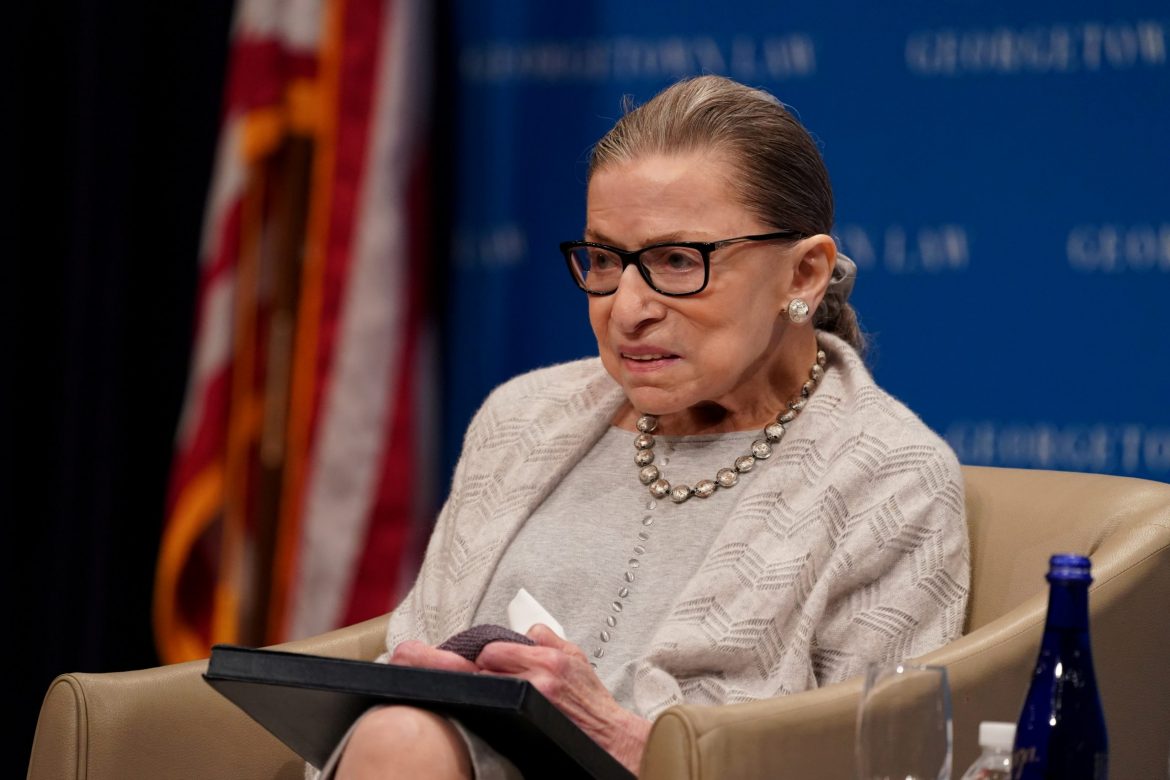 Ginsburg, at 87 the oldest member of the Supreme Court and its senior liberal justice, expects to be released from Memorial Sloan Kettering Cancer Center by the end of the week after doctors revised a bile duct stent that was originally placed in August 2019, the court said in a statement.

“According to her doctors, stent revisions are common occurrences and the procedure, performed using endoscopy and medical imaging guidance, was done to minimize the risk of future infection,” it said.

Ginsburg, who has had a series of health issues, said two weeks ago she was receiving chemotherapy treatment for a recurrence of cancer after a biopsy revealed lesions on her liver.