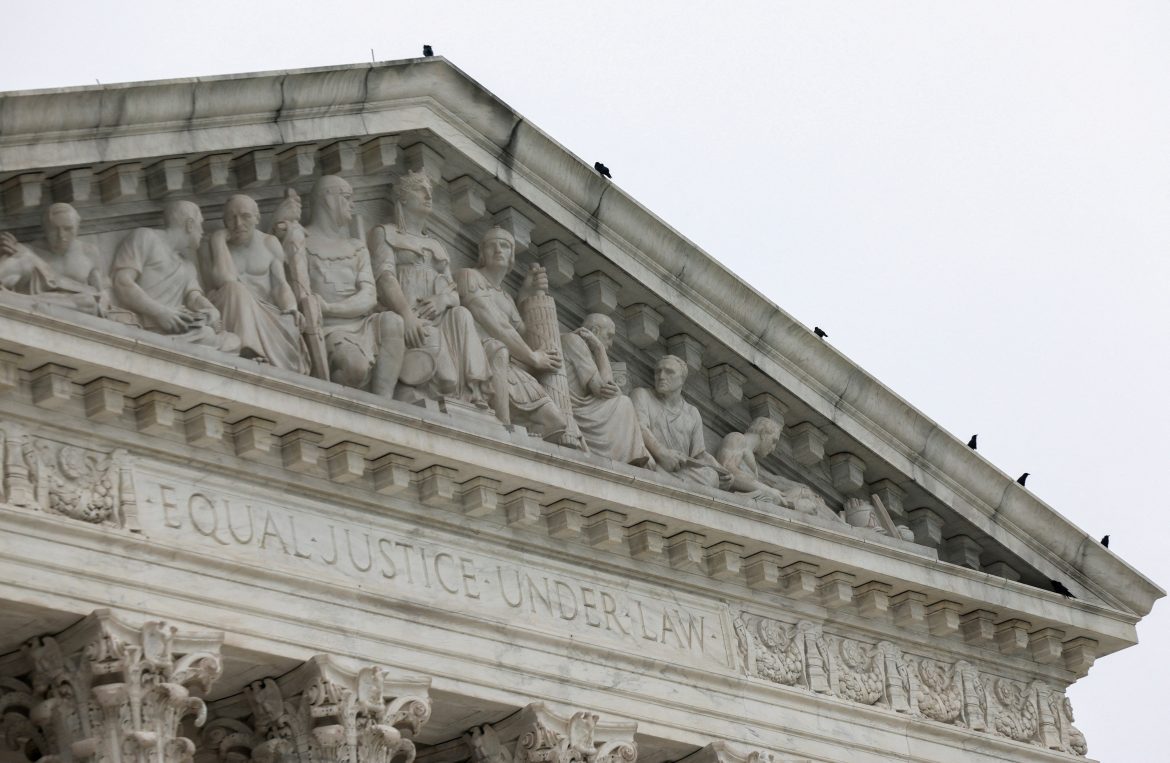 The U.S. Supreme Court on Monday made it harder for prosecutors to win convictions of doctors accused of running “pill mills” and excessively prescribing opioids and other addictive drugs by requiring the government to prove that defendants knew their prescriptions had no legitimate medical purpose.

The 9-0 ruling, authored by liberal Justice Stephen Breyer, sided with Xiulu Ruan and Shakeel Kahn, who argued that their trials were unfair because jurors were not required to consider whether the two convicted doctors had “good faith” reasons to believe the numerous opioid prescriptions were medically valid.

While both doctors were registered under a U.S. law called the Controlled Substances Act to prescribe such drugs to their patients, prosecutors at their trials argued that the prescriptions fell outside the usual course of professional practice.

Breyer, who is retiring at the end of the court’s current term in the coming days, wrote that once the doctors produced evidence that they were authorized to dispense drugs like opioids, prosecutors needed to prove they knowingly or intentionally acted in an unauthorized manner.

Breyer said a decision by a doctor registered with the Drug Enforcement Administration to intentionally prescribe addictive drugs in an unauthorized way would be illegal, not the prescriptions themselves.

“We normally would not view such dispensations as inherently illegitimate; we expect, and indeed usually want, doctors to prescribe the medications that their patients need,” Breyer wrote.

The justices, though, declined to decide whether jurors were sufficiently instructed in Ruan’s and Kahn’s cases or, if not, whether the mistakes were harmless. The Supreme Court sent the cases back to two federal appeals courts that had upheld the convictions for further proceedings based on Monday’s ruling.

Justice Samuel Alito, writing on behalf of himself and fellow conservative Justices Clarence Thomas and Amy Coney Barrett, said he agreed with the decision’s bottom-line result but said its reasoning could result in “confusion.”

The United States for more than two decades has struggled with an opioid epidemic that, according to federal health officials, has claimed the lives of more than a half-million Americans.

States have sued drug companies and pharmacies to hold them liable, but another key element in the public health crisis has been the role of doctors in prescribing massive volumes of the highly addictive pain medication.

Some doctors have been accused of turning their medical practices into “pill mills” – routinely prescribing controlled substances without a medical necessity and outside the bounds of normal professional practice.

Prosecutors said Ruan with a business partner ran a clinic in Mobile that issued nearly 300,000 controlled-substance prescriptions from 2011 to 2015 and was one of the top U.S. prescribers of certain fentanyl-based pain medications.

Prosecutors said he accepted kickbacks from drugmaker Insys Therapeutics Inc to prescribe a fentanyl spray to patients. Insys’ founder, John Kapoor, was later convicted of conspiring to bribe doctors including Ruan to prescribe the drug and defraud insurers into paying for it. The Supreme Court on June 13 rejected Kapoor’s bid to overturn his conviction.

Prosecutors said Kahn regularly sold prescriptions for cash and unlawfully prescribed large amounts of opioid pills, resulting in at least one patient dying of an overdose.

Lawyers for the doctors did not immediately respond to requests for comment. The Justice Department declined to comment.