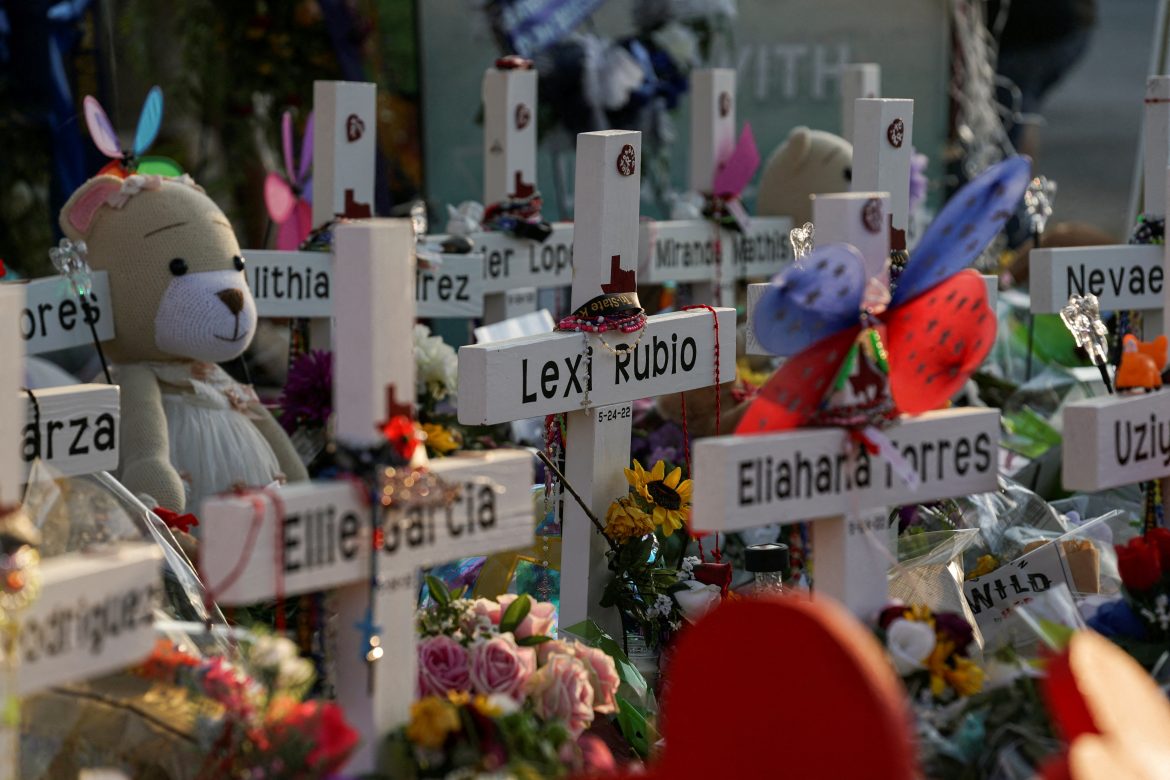 The U.S. Justice Department will review the law-enforcement response to a gunman’s killing of 19 children and two teachers on May 24 at a school in Uvalde, Texas, and make its findings public, U.S. Attorney General Merrick Garland said on Wednesday.

The review will be “comprehensive, transparent and independent” according to Garland and will seek information from police, teachers, witnesses, school officials, and families of victims.

The “critical incident review” is prompted by growing anger over a police failure to swiftly confront the gunman. Garland also noted that Uvalde Mayor Don McLaughlin had asked for federal involvement.

The probe will not be a criminal investigation, but rather will look into what factors contributed to the delayed response.

The 18-year-old shooter was allowed to remain in a classroom at Robb Elementary School for nearly an hour while officers waited in a school hallway and children in class made panicked phone calls for help.

A U.S. Border Patrol-led tactical team ultimately burst into the classroom and killed the gunman.

Garland said the team, which includes officials who have reviewed past mass shootings, will visit the school and interview local officials. Those local officials have promised to cooperate, he said.

“Nothing that these folks can do, can undo the terrible tragedy that occurred and that we are just heartbroken about, but we can assess what happened and we can make recommendations for the future,” Garland told reporters at the beginning of a closed-door meeting of the group.

Texas state and county authorities say they are conducting their own inquiry.