U.S. to send $2.85 billion in military equipment to Ukraine, including Bradley infantry vehicles 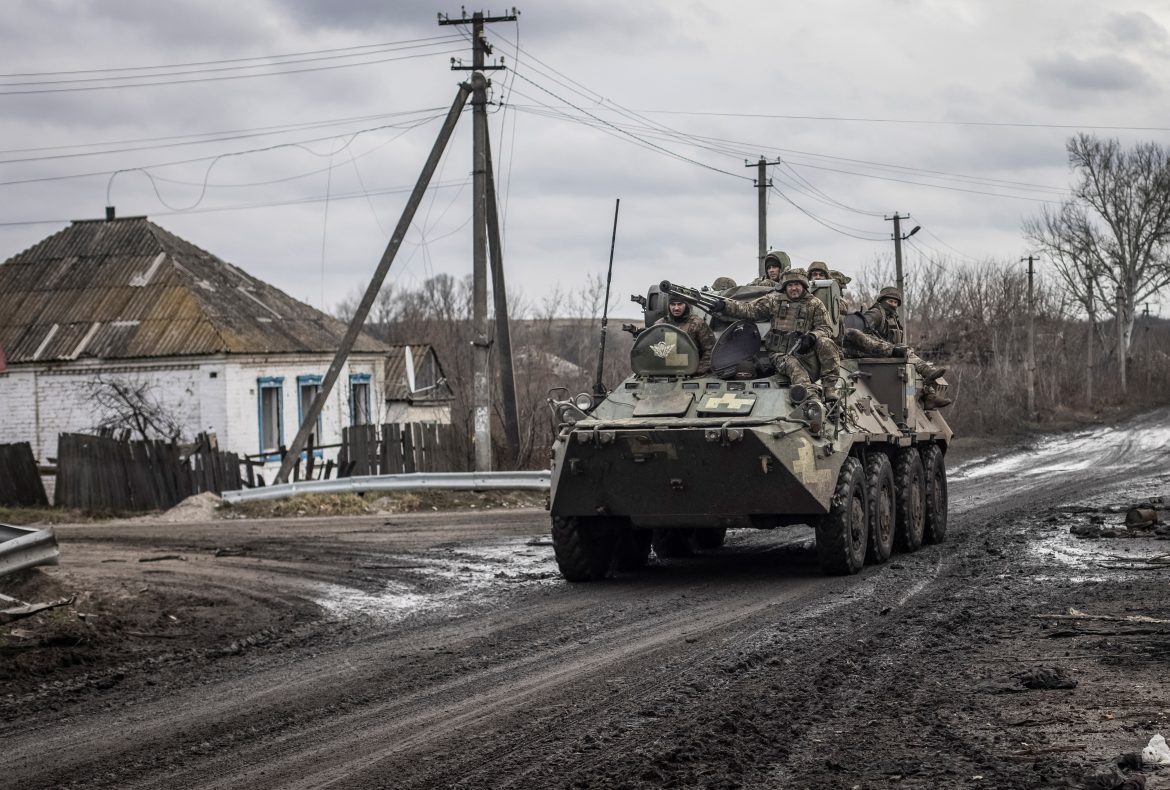 The latest U.S. military aid package to Ukraine comes with a $3.75 billion price tag of which the majority will come from the Pentagon’s military stockpiles.

The aid package was announced yesterday.

“The war in Ukraine is at a critical point right now, and we have to do everything we can to help the Ukrainians continue to resist Russian aggression,” Laura Cooper, deputy assistant secretary of defense for Russia, Ukraine, and Eurasia, said in an official Pentagon press release.

The total of the military equipment amounts to $2.85 billion. This includes 50 of the lightly armored Bradley infantry vehicles that are armed with medium and long-range firepower. The Bradley can fire anti-tank TOW missiles, which makes them capable of suppressing enemy military vehicles while transporting soldiers around the battlefield.

The announcement follows similar pledges of aid from Germany, France, and the Netherlands. It will be the 29th time the U.S. has drawn from a stockpile of arms and equipment to supply Ukraine since August.

Cooper said the armored vehicles were necessary to “change the dynamic on the battlefield.”

The deputy assistant secretary added that Putin has not given up on “dominating Ukraine” and noted that the war effort suffered from low morale and weaknesses within the Russian armed forces.

Ukrainian President Volodymyr Zelenskyy attributed the new aid package to his December Washington visit in his Friday video address. He said the inclusion of the Bradleys is “exactly what is needed” for Ukraine’s continued fight.

He also thanked Germany for pledging to send a similar infantry fighting vehicle and a Patriot air defense.

“So, as of now, there are more air defense systems, more armored vehicles, western tanks – which is a first – more cannons and shells … and all this means more protection for Ukrainians and all Europeans against any kind of Russian terror,” he said.

Despite Putin’s reported order for a 36-hour ceasefire in honor of Russian Orthodox Christmas, Ukraine soldiers reported continued shelling from the invading force.

The ceasefire was supposed to begin at noon on Friday and continue until Saturday at midnight, according to Moscow time. Putin claimed to have told the entire frontline to stop shooting.

“What ceasefire? Can you hear?” one soldier told a Reuters reporter.

Ukraine did reject the proposed truce as a cover story for regrouping their troops and buying time to resupply soldiers and equipment in the country. However, Ukrainian soldiers also told Reuters there was nothing different about the holiday than any other day in terms of fighting.

It was announced on Saturday by the British government that London will host an international meeting of justice ministers in an effort to increase support for the International Criminal Court (ICC) as it investigates alleged war crimes committed in Ukraine.

The meeting will take place in March.

Russia denies intentionally targeting civilians and other war crimes, like the mass graves discovered in Mauripol and other Ukrainian cities that endured extended Russian occupation.

The ICC began an investigation almost a year ago. However, their jurisdiction only includes member states. Ukraine has agreed to ICC jurisdiction but Russia has not, nor has it recognized the tribunal investigating war crimes.

Both justice secretaries have expressed an unwillingness to turn a blind eye to events in Ukraine.

Raab said the ICC needed international backing “so war criminals can be held to account for the atrocities we’re witnessing.”

“For us it is crystal clear: these crimes may not go unpunished,” said Yesilgoz-Zegerius.