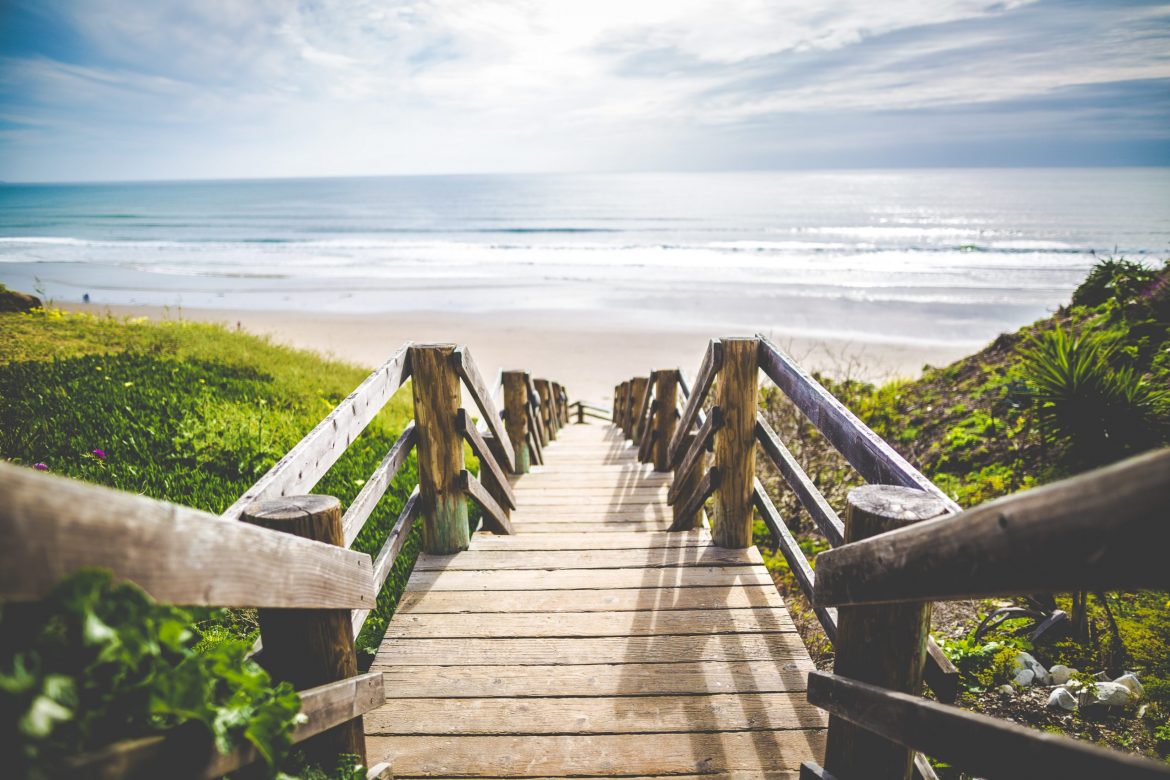 The coronavirus-hit U.S. travel industry on Friday asked Congress for $10 billion in federal grants to promote safe practices, new liability protections, and tax credits for travelers and the industry.

The U.S. Travel Association, which represents hotels, car rental companies, American Express, airports, and tourism agencies, also wants $13 billion for U.S. airports and a refundable tax credit of up to 50% of travel expenses through the end of 2022 of up to $3,000 per family.

“As the virus continues to wreak havoc on society, the situation in the travel industry is only getting worse. The industry is now on track to shrink by $1.2 trillion by the end of the year,” the group’s policy chief, Tori Emerson Barnes, told Congress. “The travel industry is facing an economic environment that is 10 times worse than the aftermath of 9/11.”

The Labor Department has said that the travel industry has lost more than 4 million jobs since March.

The group also called for additional payroll assistance and asked to restore the food and entertainment business expense deduction to encourage business spending, for boosting an employee retention tax credit.

The proposal joins a growing number of requests for government assistance.

Airline unions have sought $32 billion in funds for carriers and contractors for payroll costs, while public transit agencies want up to $36 billion, Amtrak $1.5 billion, and bus companies $15 billion.

U.S. passenger airlines, which were approved for $50 billion in March in grants and loans from Congress, said Thursday they are not actively seeking assistance but would accept a new bailout if it came without additional strings.