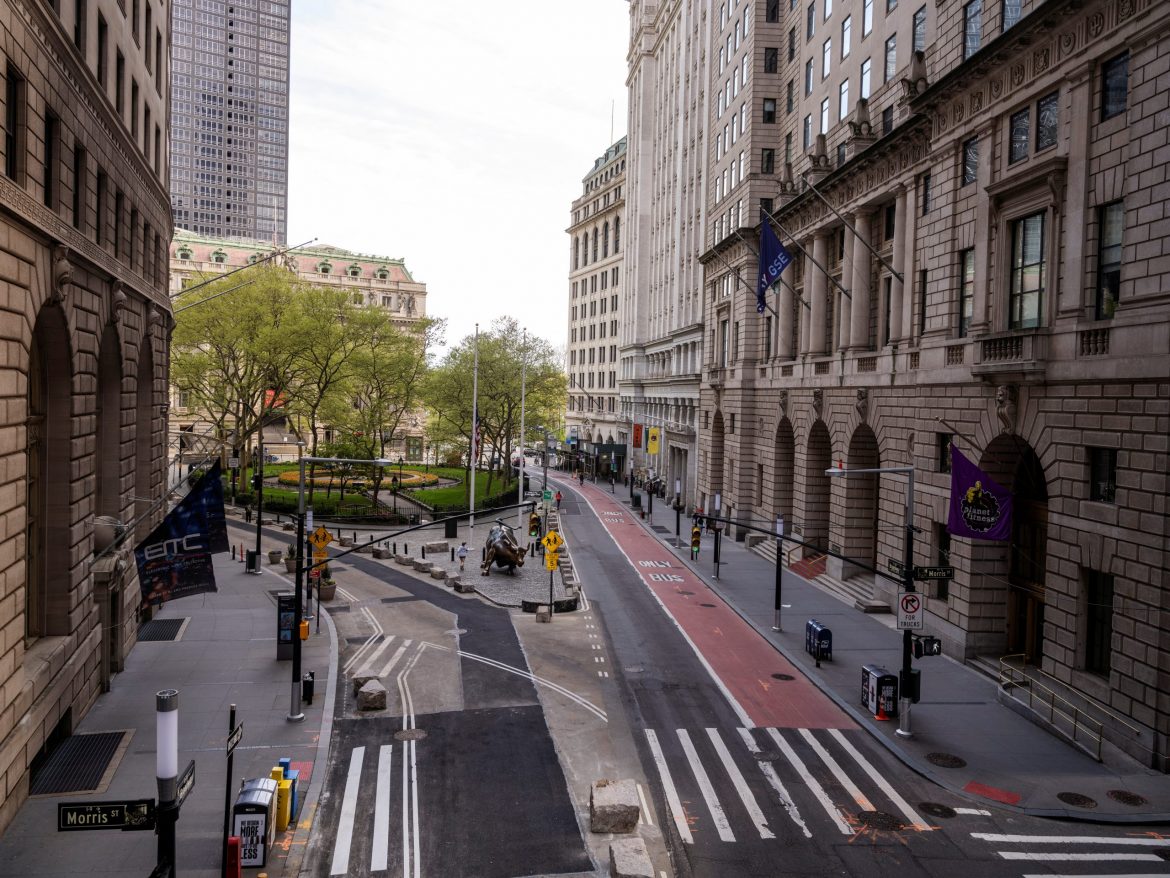 The Trump administration on Monday said it was releasing the names of hundreds of thousands of businesses that took money from a high-profile $660 billion pandemic aid program, letting the public see for the first time how the majority of the cash was spent and whether it helped save jobs.

The U.S. Treasury and Small Business Administration (SBA) said the $521.4 billion in approved loans to employers so far has supported some 51.1 million jobs or 84% of all small business employees.

The colossal data set on the Paycheck Protection Program (PPP), released by the Trump administration after some initial resistance, provides transparency for the first-come-first-served program that has been dogged by technology, paperwork, and fairness issues.

To date, the SBA has released broad distribution figures for states, industries, and the largest lenders. But the new data should paint a much more detailed picture of which local communities and sub-sectors received support and whether it helped save jobs.

The data could make life uncomfortable for borrowers that broke the spirit or letter of the rules of the program, the aim of which was to help cash-strapped companies keep workers employed, and for lenders that shoveled the money out the door.

The Treasury and SBA said they were releasing data for more than half a million loans of $150,000 or more, including the recipient name, address, business type, jobs supported, and some demographic information. That accounts for roughly 73% of the dollars granted, but only 14% of the 4.9 million loans, according to a summary of data the agencies released initially on Monday.

Treasury Secretary Steven Mnuchin had initially refused to name any recipients, saying it could expose borrowers’ proprietary business information, particularly if they are sole proprietors and independent contractors. Under pressure from lawmakers, he agreed to shine a light on large borrowers.

In the scramble to distribute funds, the program was beset by technology glitches, documentation snags and revelations that some lenders prioritized their most profitable clients, leading to some affluent companies receiving funds while less well-heeled borrowers missed out.

There have been lingering questions over whether the neediest benefited.

Roughly $30 billion worth of loans have been returned or canceled, a senior administration official told reporters on Monday. Those include loans taken by large or publicly listed companies, which attracted fierce criticism for breaching the spirit of the rules, as well as duplicate loans issued to borrowers that applied with more than one lender or companies that decided they did not want or need the loan after all.

The data shows loans that have been approved by the SBA, but does not provide information on those which have been forgiven so far. Loans that appear to breach the letter or spirit of the rules may not be forgiven, and senior administration officials confirmed on Monday that they still intended to conduct a full review of loans of more than $2 million.