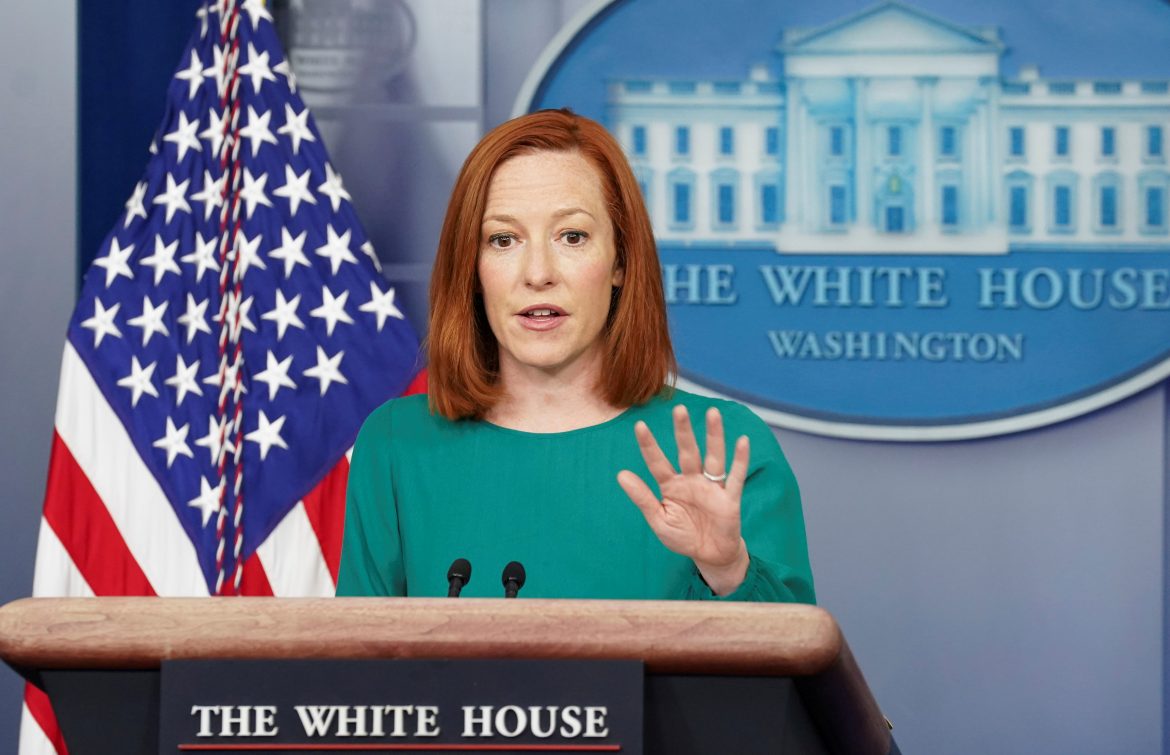 During a press briefing on April 6, White House Press Secretary Jen Psaki announced that the eligibility date for all adults to receive the emergency use vaccines has been moved up to April 19th. On this day Americans will be able to receive, but are not necessarily guaranteed, a vaccine candidate.

Psaki also touched on the amount of funding going into the vaccine distribution effort. She relayed that $3 billion from the massive American Rescue Plan bill will “enable states and cities to support community-based organizations in launching new programs to increase vaccine access, acceptance, and uptake.” Vice President Kamala Harris, who is now joining a weekly meeting of governors on the COVID-19 response, is also in Chicago where $33 million from the CDC is going to “increase vaccine distribution and access, with a specific focus on communities of color.”

On April 2, the CDC also updated their guidelines for individuals who have been inoculated against the deadly disease-causing virus. During a briefing from the White House COVID-19 Response Team and Public Health Officials, CDC Director Rochelle Walensky announced that individuals who have been inoculated are “at low risk” when traveling domestically or internationally.

However, as the White House presents these updates with positive spins, the inoculation campaign continues to discourage Americans from ceasing control efforts such as masking, social distancing, and small gatherings. This has been a constant message from these officials. Weeks earlier Dr. Fauci said that the U.S. was “at the corner” for COVID-19 and must continue vaccinating while keeping mitigation efforts intact.

Fresh off the announcement of the travel updates for inoculated individuals, Walensky still requests “that everyone, regardless of vaccination status, continue to take prevention measures in public and adhere to our guidance on ways to reduce the spread of COVID-19.” She notes that as they learn more they will update the public, but wants Americans to continue these measures, which include avoiding travel.

However, Americans continue to travel and gather even despite these warnings. States themselves have also begun to take matters into their own hands. Just recently, the Texas Rangers opened their stadium to full capacity and almost filled it for their home opening game. Texas in general has relaxed their mask mandates and opened businesses to 100% capacity, much to the chagrin of these White House officials and members. Even in terms of vaccine eligibility, over 30 states have already allowed other adults, and even teens in some instances, access to the vaccine candidates.

When asked about the President’s reactions to some Americans and states who aren’t following CDC and federal guidelines, Psaki said that Americans will have “to sacrifice a little bit longer.” She went on to say:

…as the weather gets warmer, there will be a temptation – we’ve also seen communities where local mayors, businesses have conveyed to their communities that we need to hang together, we need to remain vigilant, we need to wear masks, and we will get through this together.  So we are hopeful that that’s exactly what the majority of communities in this country will do.