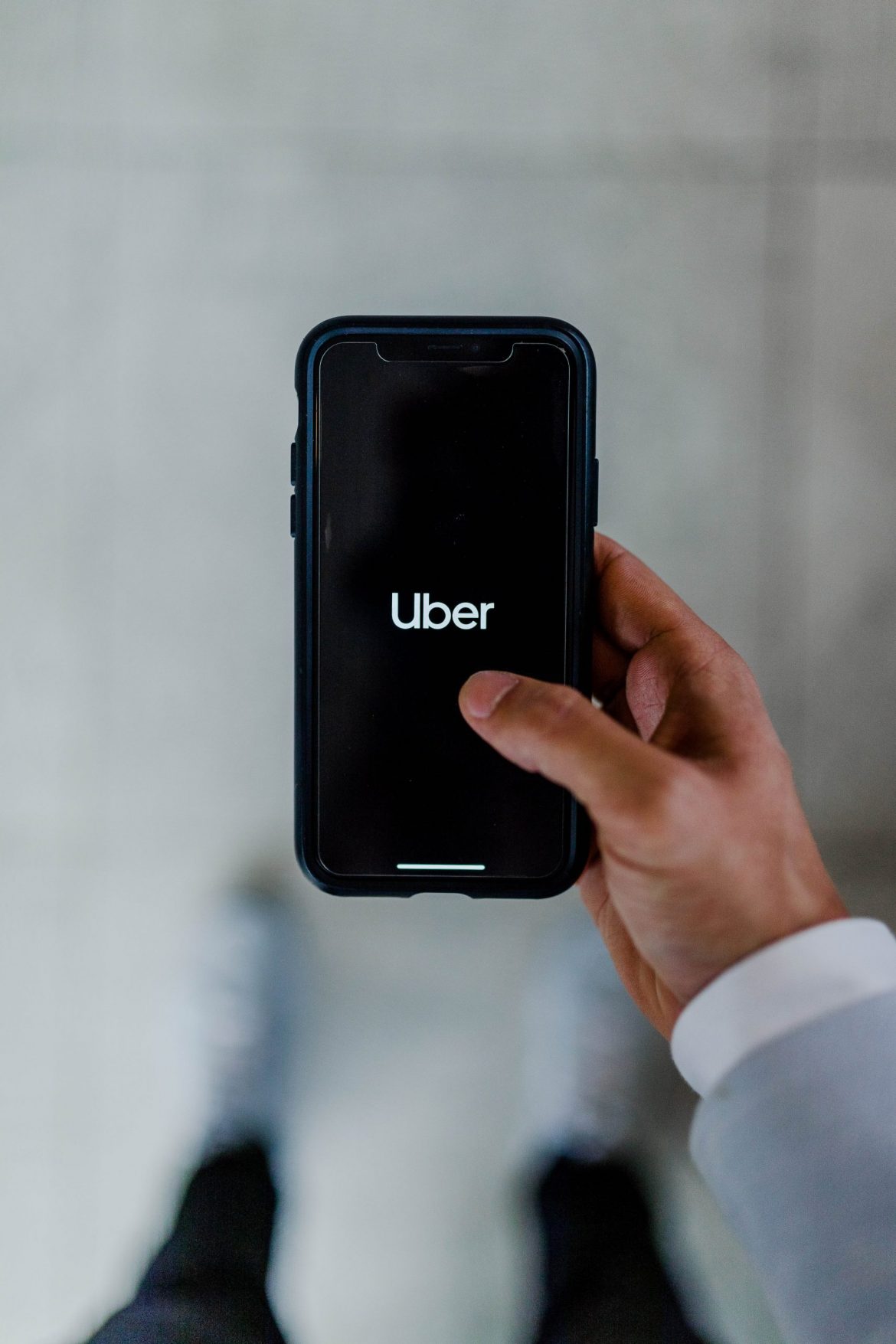 The two companies are currently in talks about a deal and could reach an agreement as soon as this month, the report said, citing people familiar with the matter.

GrubHub‘s market capitalization stood at about $4.3 billion, while Uber was valued at nearly $55 billion, as per Monday’s close, according to Refinitiv data.

Ride-hailing company Uber said it does not comment on rumors and speculations, while GrubHub declined to comment.

Global lockdown orders aimed at curbing the spread of the virus have been a silver lining amid the health crisis for Uber‘s loss-making food delivery unit, with many new customers and restaurants signing up for the service as eateries were shut.

Uber‘s revenue from restaurant food deliveries rose by more than 50% to $819 million on a yearly basis in the recently reported first quarter.