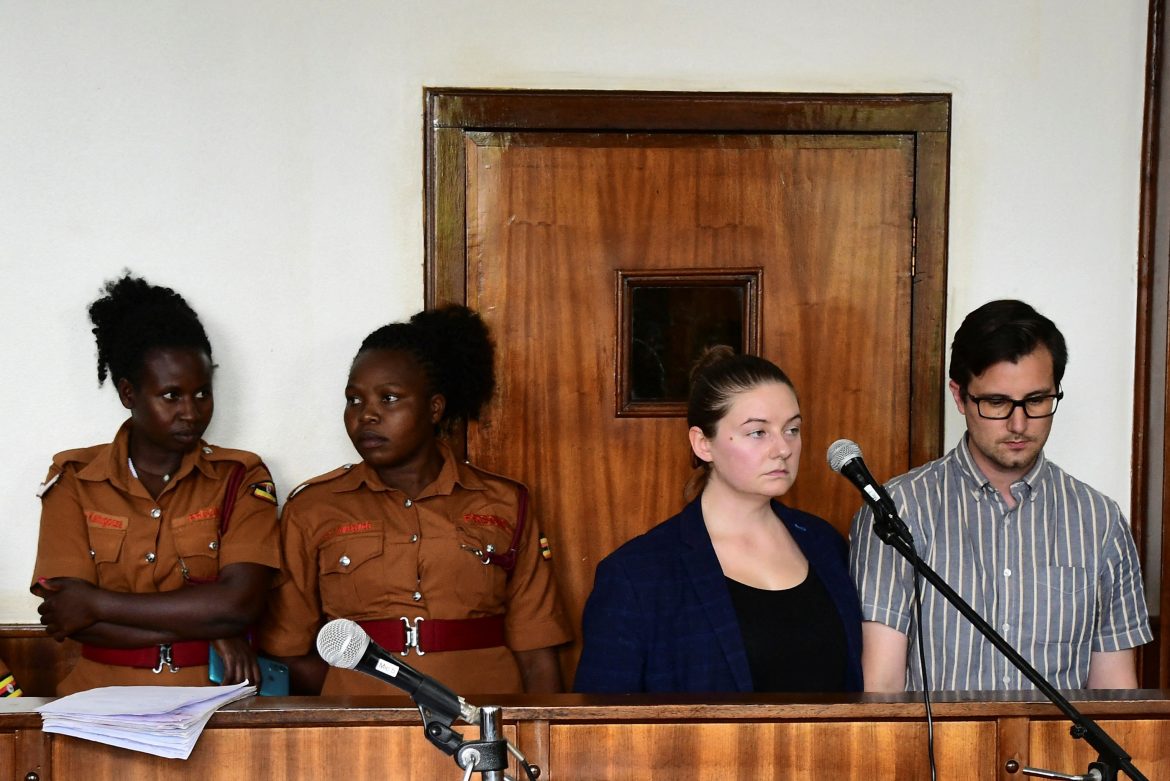 A Ugandan state prosecutor told a court in Kampala on Wednesday that an American couple charged with torturing their foster child were a flight risk, while the pair’s lawyer argued they should be granted bail on medical grounds.

Nicholas Spencer and his wife, Mackenzie Leigh Mathias Spencer, both 32, pleaded not guilty after they were charged with “aggravated torture” of a 10-year-old boy in their care while living in a Kampala suburb. They have been remanded in custody since last Friday.

“They have no community or family ties in Uganda, and the offense with which they are charged currently is of grave nature attracting a penalty of life imprisonment, therefore their likelihood to abscond from bail is really, really high,” prosecutor Joan Keko told the court.

The couple’s lawyer Leila Saaliwulide said both people had ailments requiring care that could not be given in prison.

Prosecutor Keko said there was no ailment that could not be treated in prison.

Magistrate Sarah Tumusiime said the couple should remain in jail until she rules on their bail application on Dec. 20.

Spencer and his wife came to Uganda in 2017 and a year later fostered three children, including the alleged victim, police said.

Following a tip-off from neighbors, police accused the couple of subjecting the child to several forms of torture including making him squat in an awkward position and sleep on a wooden platform without a mattress or bedding.

Study: 84% of Protestant churches will meet for worship on Christmas