UK Has 100,000 Modern Slaves But Most Go Undetected, Study Says 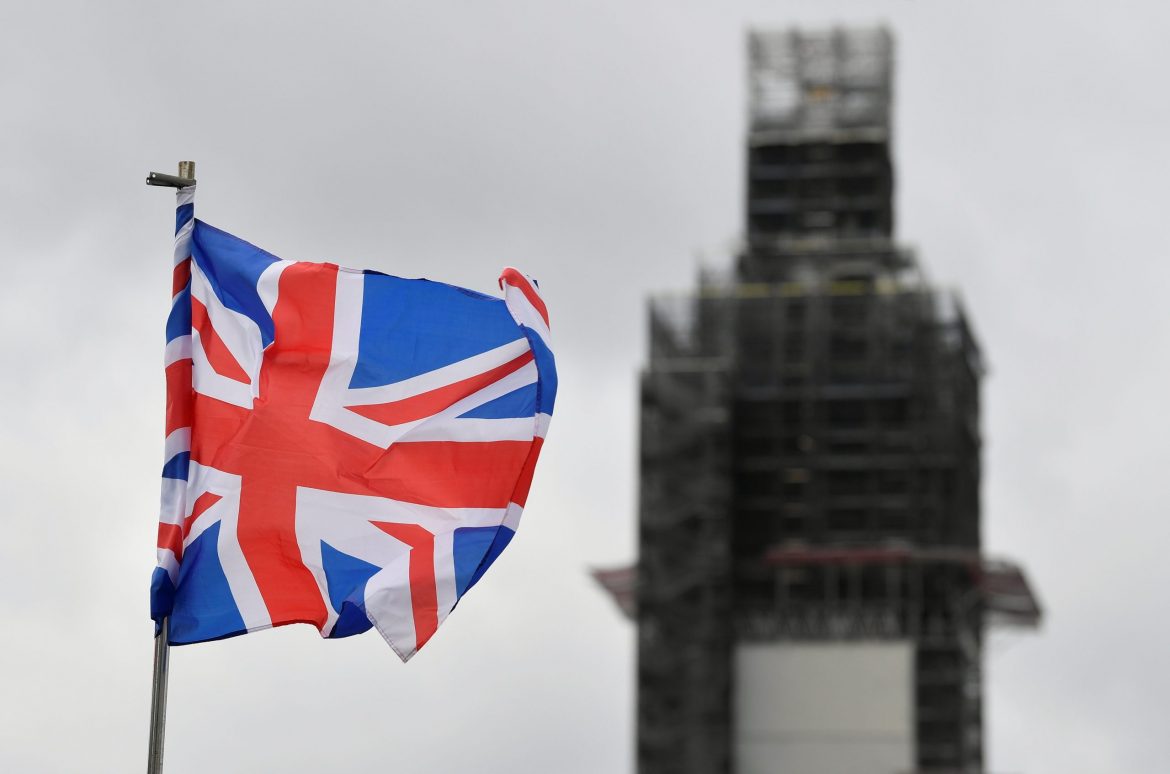 Britain is home to at least 100,000 modern slaves according to a new study, 10 times more than the official estimate, as activists warned 90% of victims may be going undetected.

Anti-slavery charity Justice and Care and think tank The Centre for Social Justice said the real number could be even higher, and warned that the coronavirus pandemic was likely to push more people into forced labor at car washes and brothels.

The study comes in the wake of media and campaigner reports that online fashion firm Boohoo’s suppliers underpaid garment workers in Leicester, central England, and failed to protect them from COVID-19. Boohoo last week said it was investigating.

Justice and Care said political leadership to tackle modern slavery had waned in recent years, and that a landmark 2015 anti-slavery law may have created a “false sense of security”.

“Whilst Britain has made progress fighting modern slavery, not least in the passing of the Modern Slavery Act five years ago, so much more work is needed to combat the issue,” the charity’s chief executive, Christian Guy, said in a statement.

The world-first law has been subjected to reviews following criticism that it is not being used fully to jail traffickers, drive companies to tackle forced labor, or help enough victims.

“Ninety percent of victims may be going undetected and thousands of traffickers are running riot,” Guy added.

A record of 10,627 suspected victims were identified last year in Britain – up 52% from 2018. Most were victims of labor abuse and many came from nations such as Albania, Nigeria, and Vietnam.

“While the Modern Slavery Act was ground-breaking in tackling this heinous crime, we are just getting started in the fight to rid this evil from the United Kingdom,” Patel said.

The charity and the think tank said the government needed to update its estimate and the cost of the crime to the taxpayer.

The study arrived at its 100,000 estimate by taking police statistics from one area of Britain – the West Midlands – that predicted the number of victims locally using a new artificial intelligence model, and extrapolating that data nationwide.

“It is very difficult to estimate the size of a hidden population and this report potentially provides a new part of the anti-slavery measurement toolkit,” Zoe Trodd, director of the Rights Lab, told the Thomson Reuters Foundation by email.

The 2018 Global Slavery Index by the Walk Free Foundation put the number of slaves in Britain at 136,000, and 40.3 million globally. But the methodology has been widely questioned and criticized by several activists and academics in the field.