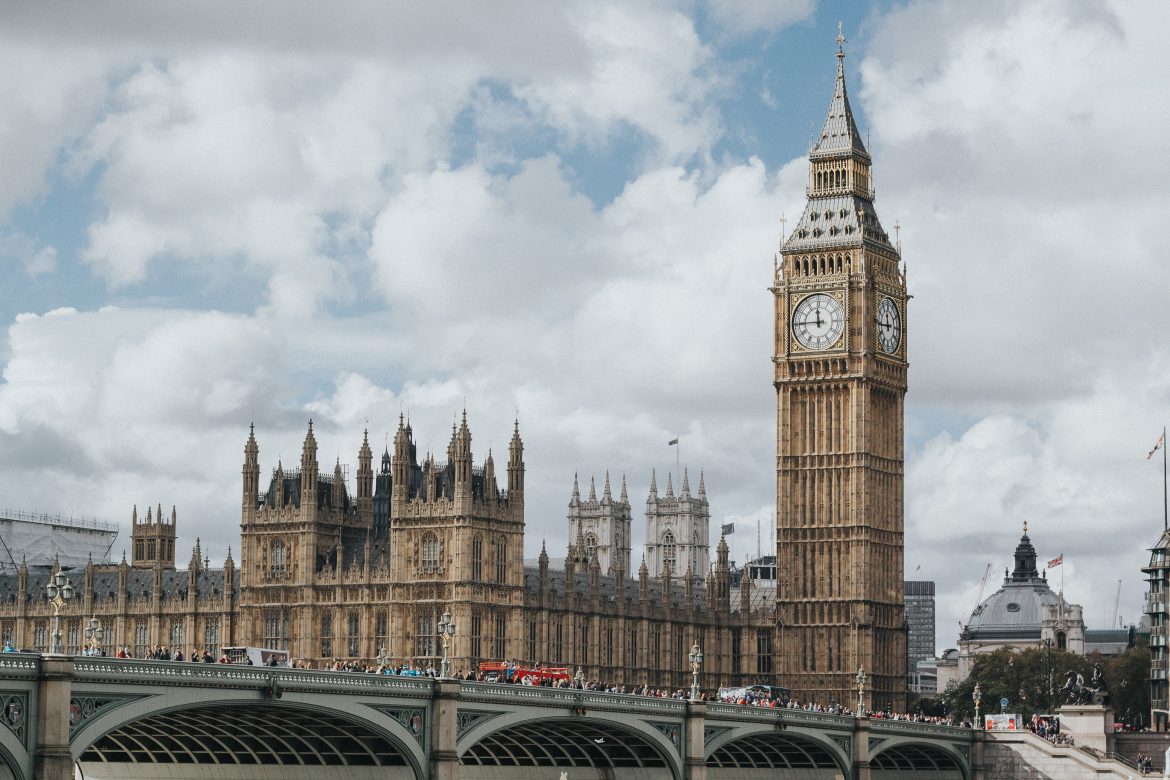 The United Kingdom’s Health Minister, Matt Hancock, has resigned after it was discovered that he kissed an aide in his office during a time when the UK government had prohibited UK citizens from engaging in intimate contact with persons not in their household. This controversy was further stoked by the fact that the woman Hancock had kissed was not his wife.

Pictures of the incident were published in The Sun prompting public outrage. UK citizens took issue with the blatatant hypocrisy at the heart of the UK government’s response to the COVID-19 pandemic. Following the fall out, Hancock went to UK Prime Minister Boris Johnson and tendered his resignation. He then informed the press,

I’ve been to see the Prime Minister to resign as Secretary of State for Health and Social Care. I understand the enormous sacrifices that everybody in this country has made, that you have made and those of us who make these rules have got to stick by them, and that’s why I’ve got to resign. I want to thank people for their incredible sacrifices and what they’ve done. Everybody working in the NHS across social care. Everyone involved in the, in the vaccine programme. And frankly, everybody in this country who has risen to the challenges that we’ve seen over this past 18 months. I’m very proud of what we’ve done to protect the NHS, at the peak, to deliver that vaccine rollout, one of the fastest in the world. And I look forward to supporting the government and the prime minister from the backbenches to make sure that we can get out of this pandemic. We’re so close to the end and then build back better so that this country can fulfil its potential, which is so great. And I will do that with all of my heart.

The Health Ministry most effectively operates under the condition of public trust. In light of the former Health Minister’s conduct, Javid will have his work cut out for himself in the coming days, weeks, and months as he not only discerns an effective policy in response to COVID-19, but also tries to reestablish public trust.