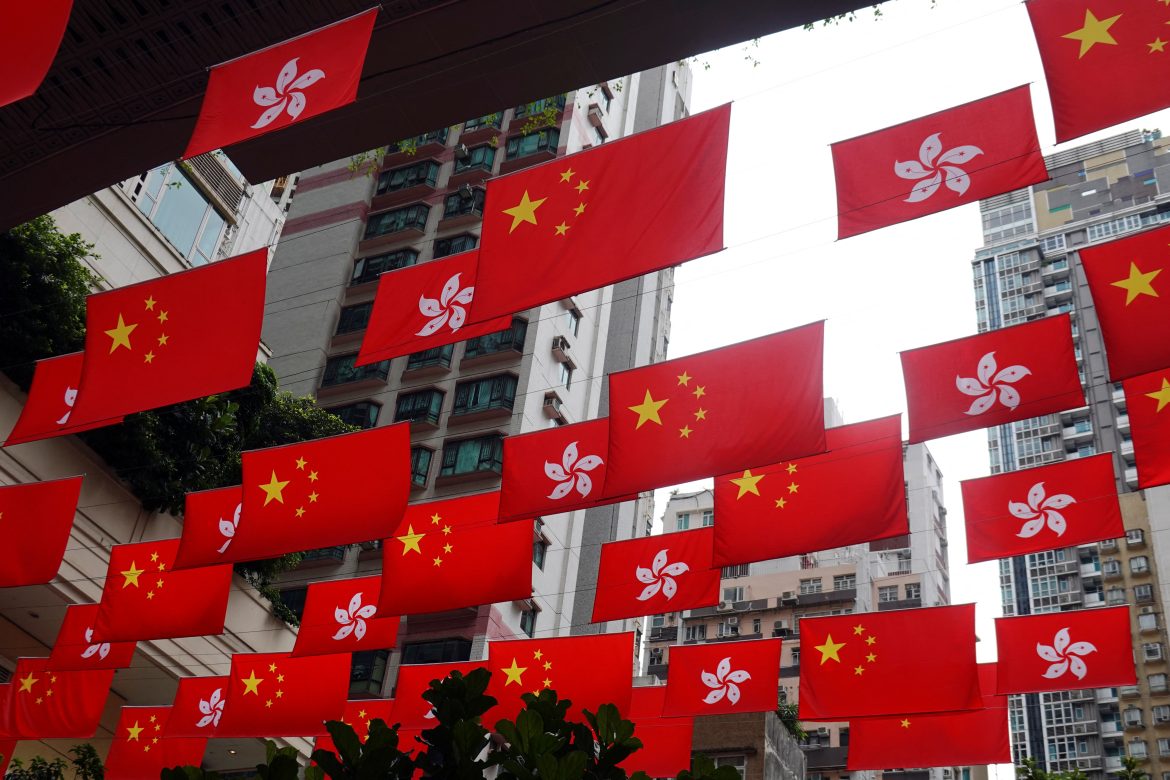 Prime Minister Boris Johnson said Britain would do all it could to hold Beijing to its commitments on democratic rights made 25 years ago when Hong Kong was handed back to China.

Johnson said China had failed to comply with its commitment to respect a “One Country, Two Systems” arrangement agreed under the deal that ended British colonial rule in 1997.

Britain has been especially critical of a national security law imposed in 2020 and electoral changes that it says erode the freedoms and autonomy of Hong Kong.

“On the 25th anniversary of the handover, we simply cannot avoid the fact that, for some time now, Beijing has been failing to comply with its obligations,” Johnson said in a video post.

“It’s a state of affairs that threatens both the rights and freedoms of Hong Kongers and the continued progress and prosperity of their home.”

China’s President Xi Jinping is visiting Hong Kong in his first trip outside of mainland China in more than two years to mark the anniversary.

Chinese officials have previously rebutted British criticism, saying it should keep out of the affairs of Hong Kong and accusing it of retaining a colonial mindset despite the handover.

In light of the national security law, Britain introduced an immigration route for holders of British National (Overseas) passports last year, with Johnson saying there had been 120,000 applications under the scheme by Hong Kongers.

“We’re not giving up on Hong Kong. Twenty-five years ago, we made a promise to the territory and its people, and we intend to keep it, Johnson said.

A Moment in History: Jonathan Edwards