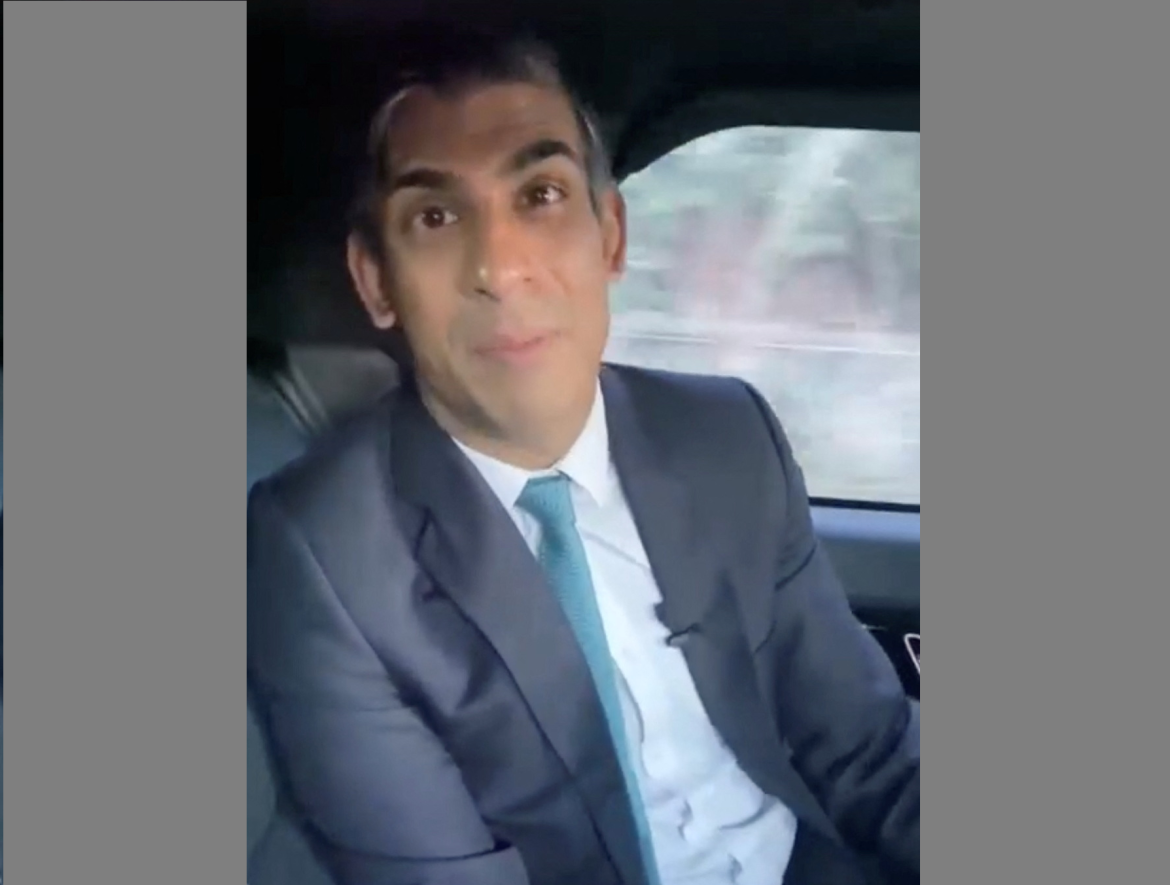 British police issued Prime Minister Rishi Sunak with a fine on Friday for riding in a car without wearing his seat belt in order to film a clip for social media.

Sunak, who apologized on Thursday for what he called a “brief error of judgment”, filmed a video in the back seat of his car while traveling in the north of England, without wearing a seat belt.

“Following the circulation of a video on social media showing an individual failing to wear a seat belt while a passenger in a moving car in Lancashire we have today issued a 42-year-old man from London with a conditional offer of fixed penalty,” Lancashire Police said on Twitter.