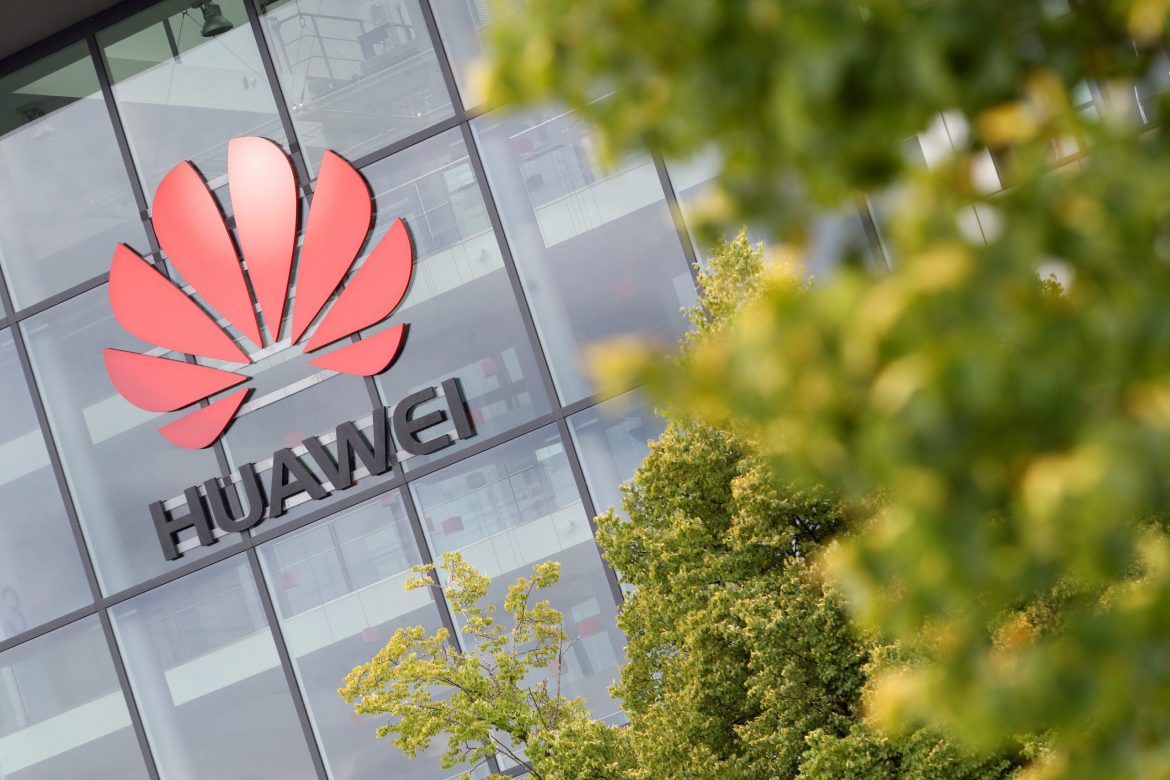 Prime Minister Boris Johnson ordered Huawei equipment to be purged completely from Britain’s 5G network by 2027, risking the ire of China by signaling that the world’s biggest telecoms equipment maker is no longer welcome in the West.

The seven-year lag will please telecoms operators such as BT, Vodafone and Three which feared they would be forced to spend billions of pounds to rip out Huawei equipment much faster. But it will delay the rollout of 5G.

The United States has pushed Johnson to reverse his January decision to grant Huawei a limited role in 5G, while London has been dismayed by a crackdown in Hong Kong and the perception China did not tell the whole truth over the coronavirus.

Britain’s National Security Council (NSC), chaired by Johnson, decided on Tuesday to ban the purchase of 5G components from the end of this year and to order the removal of all existing Huawei gear from the 5G network by 2027.

The cyber arm of Britain’s GCHQ eavesdropping agency, the National Cyber Security Centre, told ministers it could no longer guarantee the stable supply of Huawei gear after the United States imposed new sanctions on chip technology.

Telecoms companies will also be told to stop using Huawei in fixed-line fiber broadband within the next two years. Digital, Culture, Media and Sport Secretary Oliver Dowden announced the decision in parliament.