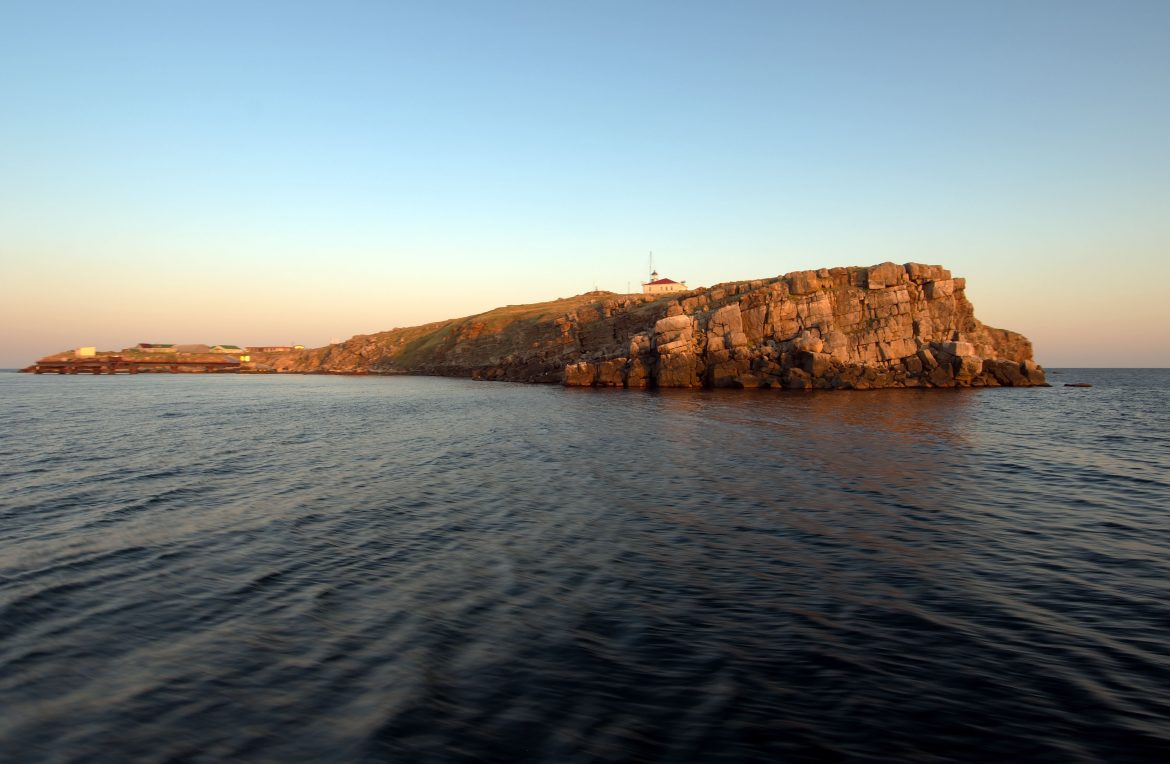 A group of Ukrainian marines and border guards who told a Russian warship to “F—” yourself” were captured alive by Russian troops, according to Ukraine’s Navy, though initial reports indicated they had been killed by enemy fire.

The 13 men stationed on Ukraine’s small Zmiinyi (“Snake”) Island achieved instant hero status for their remarkable display of courage and hubris as they faced down two Russian warships, refusing to leave their posts, while one uttered the defiant, profanity-laced phrase destined for legendary status both in Ukrainian lore and on the silver screen.

The Ukrainian Navy on Monday confirmed reports that the 13 men are alive, against all odds. Following the brief but tense exchange, the warships opened fire on the men while Russian aircraft bombed the island, decimating its infrastructure. Following the attack, communication from the guard station went silent and the men were presumed dead. Ukrainian President Volodymyr Zelenskyy announced that each of them would be posthumously awarded the title of “Hero of Ukraine.”

A glimmer of hope came Friday by way of Russian media outlets reporting that the soldiers had been taken to Sevastopol, Crimea’s largest city, leading State Border Guard Service of Ukraine (SBGSU) and the Ukrainian Armed Forces to believe the Snake Island defenders might still be alive.

“We are very happy to learn that our brothers are alive and well with them!” the Ukrainian Navy announced Monday, according to a Fox News report. The crew of a Ukrainian Sapphire civilian ship dispatched to the island to search for survivors was also captured by Russia.

Along with the surprise announcement, the Navy had a message for Russian “occupiers:”

“Illegal capture of a civilian ship – a non-combatant without performing any military mission, is a violation of the rules and customs of war, international humanitarian law,” they said. “We demand from Russia the immediate release of illegally occupied citizens of Ukraine.”

Spanning only 42-miles and sparsely populated, Snake Island has played a significant role in Ukrainian territorial waters in the Black Sea.