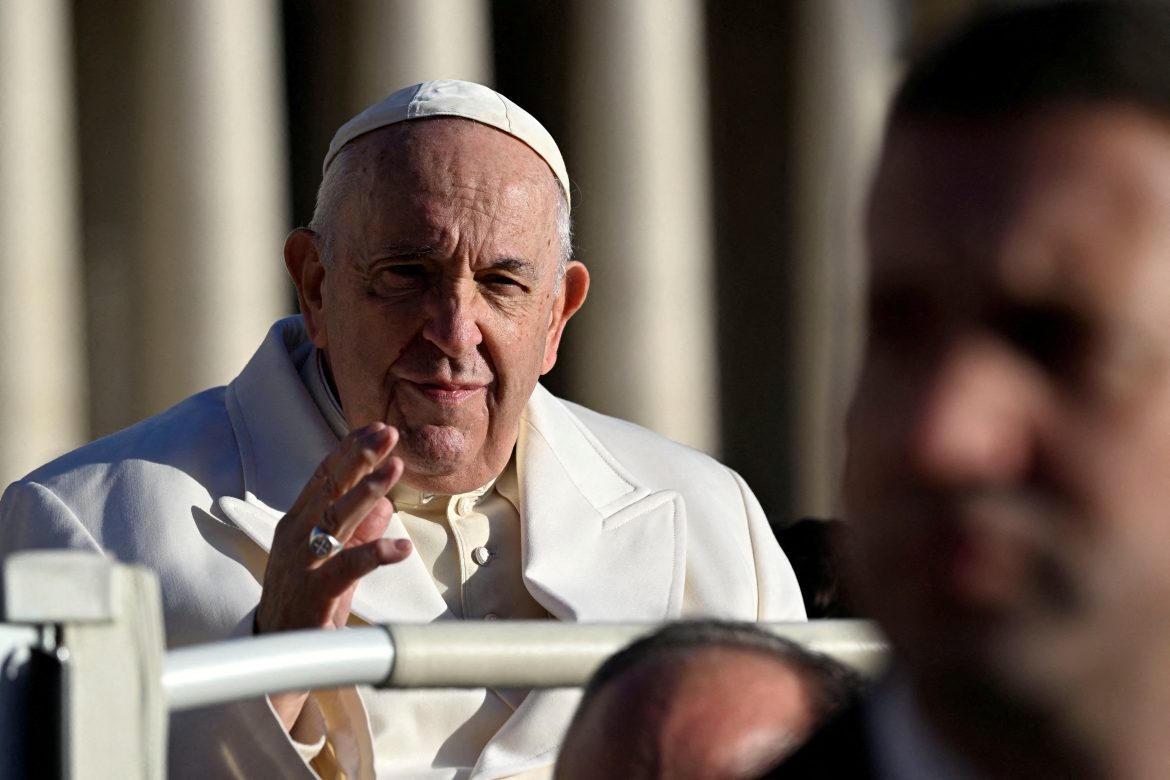 Ukraine’s leaders will have to be “far-sighted” to secure peace, Pope Francis said on Friday, suggesting that Kyiv would have to make concessions to end the war with Russia.

The pope earlier this month called for a ceasefire to avert the risk of escalation of the conflict and asked God to “hurry up” to end it.

In an open letter released on Friday to mark the nine-month anniversary of the Russian invasion, Francis praised the strength of Ukrainians in the face of the onslaught.

“The world has recognized a bold and strong people, a people that suffers and prays, cries and struggles, resists and hopes: A noble and martyred people,” he wrote.

He also said he was praying for Ukraine’s rulers. “On them lies the duty to govern the country in tragic times and to make far-sighted decisions for peace and to develop the economy during the destruction of so much vital infrastructure.”

President Volodymyr Zelenskyy said last week that Ukraine was ready for peace, but only on its terms that would restore all occupied territory.

In a newspaper interview also released last week, the pope said the Vatican was ready to do anything possible to mediate and put an end to the war.