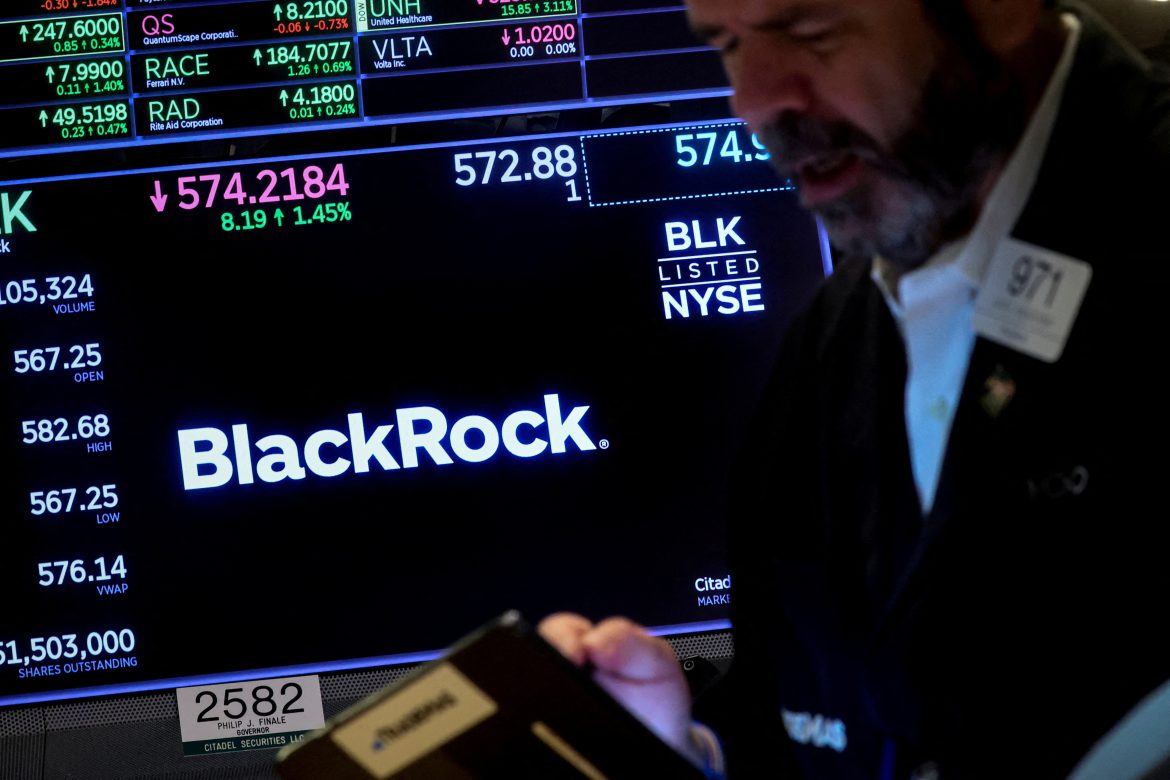 The next WEF will be held on Jan. 16-20. It’s unclear if Zelenskyy will attend in person or virtually.

“In accordance with the preliminary agreements struck earlier this year between the Head of State and Larry Fink, the BlackRock team has been working for several months on a project to advise the Ukrainian government on how to structure the country’s reconstruction funds,” the post reads.

While details of the agreement have not been shared, Zelenskyy and Fink reportedly agreed to coordinate “the efforts of all potential investors and participants” in the reconstruction of Ukraine. This means “channeling investment into the most relevant and impactful sectors of the Ukrainian economy.”

BlackRock has promised that high-ranking employees will visit Ukraine in the coming year.

The investment firm is known as a world leader and reportedly manages client assets worth about $8 trillion.

However, there have been some Republican concerns in recent months over the company’s involvement with environmental and social activism and governance. Citing fears that these things have been prioritized over investment returns for shareholders, seven GOP-led states including Missouri and Louisiana have pulled a total of $3.2 billion from the company’s funds in recent months.

Now, according to BlackRock, there is a Nov. 10 memo that makes the company responsible for “establishing a roadmap” for investment opportunities in the country.

The Kyiv School of Economics has estimated damage done to the country throughout the 10 months of the war to be around $135.9 billion.

While details are even scanter for Ukraine’s involvement with the WEF, the Russia-Ukraine war has been a topic of interest for the nonprofit’s agenda this year. In particular, the WEF has begun talking about what Ukraine’s eventual reconstruction should look like. This includes a push for being “green, inclusive, and technology-driven.”

WEF is the group behind “The Great Reset,” an ideology that gained steam after the start of the COVID-19 pandemic that pushes for a type of global socialism to counter the “weaknesses” of capitalism. For example, WEF calls for the end of private car ownership and possibly home ownership in the future.

WEF is also a proponent of global online censorship to prevent ‘misinformation’ – which is a known attack on conservative news outlets – through the use of artificial intelligence.