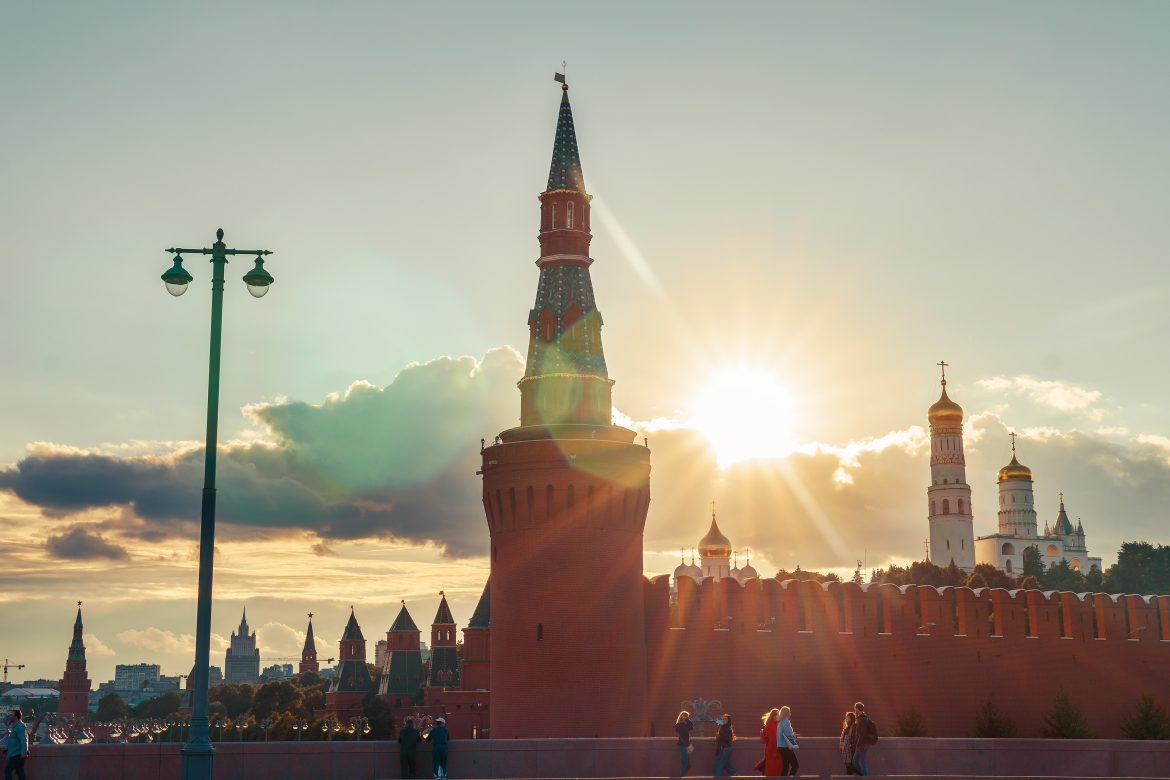 The Kremlin said on Tuesday that the new U.S. military spending bill is “confrontational” toward Russia. The Fiscal 2023 National Defense Authorization Act (NDAA), which includes $800 million to help Ukraine, was approved by U.S. lawmakers on Tuesday, marking an increase of $500 million in spending for the Ukraine Security Assistance Initiative.

“The document that has been adopted is of an extremely confrontational nature in relation to our country,” Kremlin spokesperson Dmitry Peskov told reporters during a phone interview.

The bill also lifts certain restrictions on contracts for munitions to support Ukraine.

Ukrainian President Volodymyr Zelenskyy paid a morale-boosting visit to his troops on the frontlines of eastern Ukraine Tuesday as the country marked its annual Armed Forces Day.

During an evening address to servicemen feted at the presidential palace, Zelenskyy announced that he had spent the day with troops in both the Donbas and Kharkiv regions, thanking them for their courage and commitment to Ukraine’s defense and decorating them with honors, as he has done on previous battlefield visits.

“Thousands of Ukrainians have given their lives so that the day might come when not a single occupying soldier will remain in our land and when all our people will be free,” Zelenskyy told the gathering, dressed in his trademark military fatigues.

The leader also thanked the parents of service members and frontline medical workers and welcomed home 60 Ukrainian prisoners of war who had been freed in a swap with Russia.

“Thank you for this resilience and strength. You are an outpost of our independence,” Zelenskyy wrote in a Telegram post.

“I believe that next time we will meet in our Ukrainian Donetsk and Luhansk,” he said, referring to regional capitals in eastern Ukraine seized by Moscow-backed proxies in 2014.

“I am sure in Crimea as well,” he added. The remarks underscore Zelenskyy’s defiant stance of accepting nothing less than the removal of all “Russian occupiers” from Ukraine.

Millions remain without power in Kyiv

Kyiv’s regional governor said on Tuesday that roughly half of households in the region are still without electricity following weeks of Russian missile attacks on power and infrastructure. Meanwhile, authorities in the southern Odesa region said they have successfully restored power to vital services and hospitals following a barrage of missile strikes Monday. The Monday attacks were seen as a retaliatory move by the Kremlin following unprecedented strikes on two air bases deep within Russia that exposed vulnerabilities in key military sites. Kyiv has not commented on Moscow’s accusations that the attacks were carried out by Ukrainian military scouts in keeping with Ukraine’s unspoken policy of ambiguity concerning Russian accusations of military aggression

Ankara said that it will not formally approve Finland’s pending NATO bid until the country makes a public declaration that it will lift an arms embargo on Turkey.

Turkish Foreign Minister Mevlut Cavusoglu made the comments on Tuesday ahead of Thursday’s scheduled meeting in Ankara between Finland’s Defense Minister Antii Kaikkonen and his Turkish counterpart, Hulusi Akar, The Associated Press reported.

“The Finnish defense minister’s visit to Turkey is important because we have not yet heard a statement from Finland saying they’ve lifted their arms embargo against us,” Cavusoglu told reporters. “We’re expecting such a statement from there.”

Historically nonaligned Finland and Sweden applied for membership in the military alliance in response to Russia’s Feb. 24 invasion of Ukraine, citing fears that they could also become targets. Membership must be approved by all 30 NATO members. However, Turkey and Hungary have yet to ratify the Scandinavian countries’ applications. While Hungary said it plans to hold a formal vote in January, Turkey has been pressuring the Nordic countries to lift their respective de-facto bans on weapons sales to Turkey and crack down on Kurdish militants and other groups it considers to be terrorists. Sweden lifted the arms embargo in September in an effort to hasten its accession into the alliance.