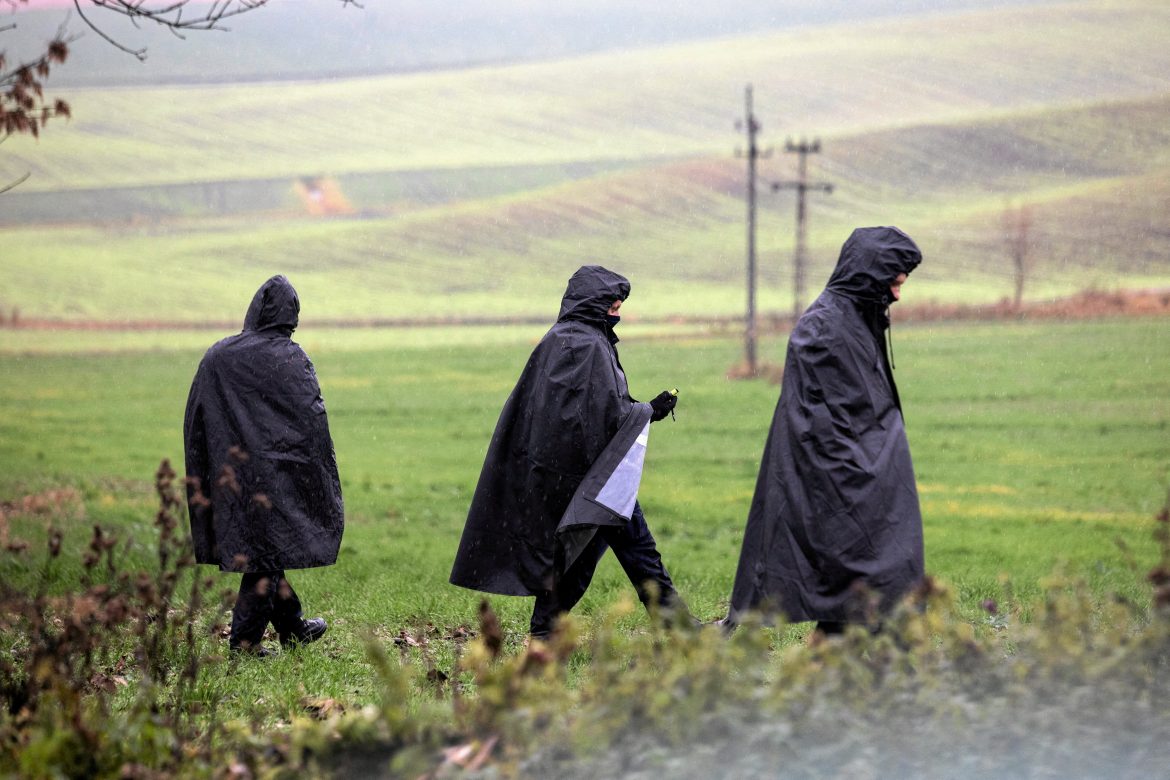 Polish President Andrzej Duda said on Wednesday that Ukraine’s demand to gain access to the site of a missile strike in Poland’s east will require approval from Poland and the U.S.

Both countries are leading the investigation into the explosion near Poland’s border with Ukraine that killed two people. Poland’s top foreign policy advisor said on Thursday that the request will likely be granted. Kyiv has insisted that Warsaw’s conclusion that the explosion was caused by an errant Ukrainian air defense missile is incorrect, citing evidence of a “Russian trace” in the blast.

“The Ukrainians asked for access to the site of the investigation. If both parties agree, and as far as I know there will be no objection from the American side, such access could be obtained soon.”

Kumoch said that Poland is in possession of video evidence regarding the blast.

“There are indeed film materials, I would not like to talk about the content of the film materials that I saw in classified mode, but of course, the prime minister gave such information such materials exist,” Kumoch said. He did note that images show “a certain sequence of events” and said that calculations derived from an examination of missile debris, crater depth, and the amount of fuel expelled will show the location from which the missile was fired.

Poland has said Wednesday that it believes the blast was caused by an S-300, an old Soviet-era rocket that has been used by both Russia and Ukraine in the war.

Despite the dispute over which side fired the missile, Kyiv and Western allies are united in laying the ultimate blame at the feet of the Kremlin.

“The Russian side must be aware of the threat it poses by bombing … at a distance of literally several dozen kilometres from the Polish border, that any of the missiles, whether from the Russian side or those Ukrainian anti-missile systems, can land on the territory of a foreign state, in this case, Poland,” said Adrian Kubicki, Poland’s Consul General in New York.

“So nothing here changes the assessment that the Russian Federation is responsible for what happened.”

President Duda is expected to visit the site of the blast on Thursday.

Explosions rocked multiple locations in Ukraine overnight, including the southern port of Odesa, the capital of Kyiv, and Dnipro in central Ukraine.

The head of Ukraine’s largest national oil and gas company, Naftogaz, said Russia had carried out a “massive attack” on the infrastructure of gas producer Ukrgazvydobuvannia in eastern Ukraine.

“Currently, we know of several objects that have been destroyed. Others have suffered damage of varying degrees,” Naftogaz chief executive Oleksiy Chernyshov said.

Wisconsin parade attacker sentenced to life in prison without parole