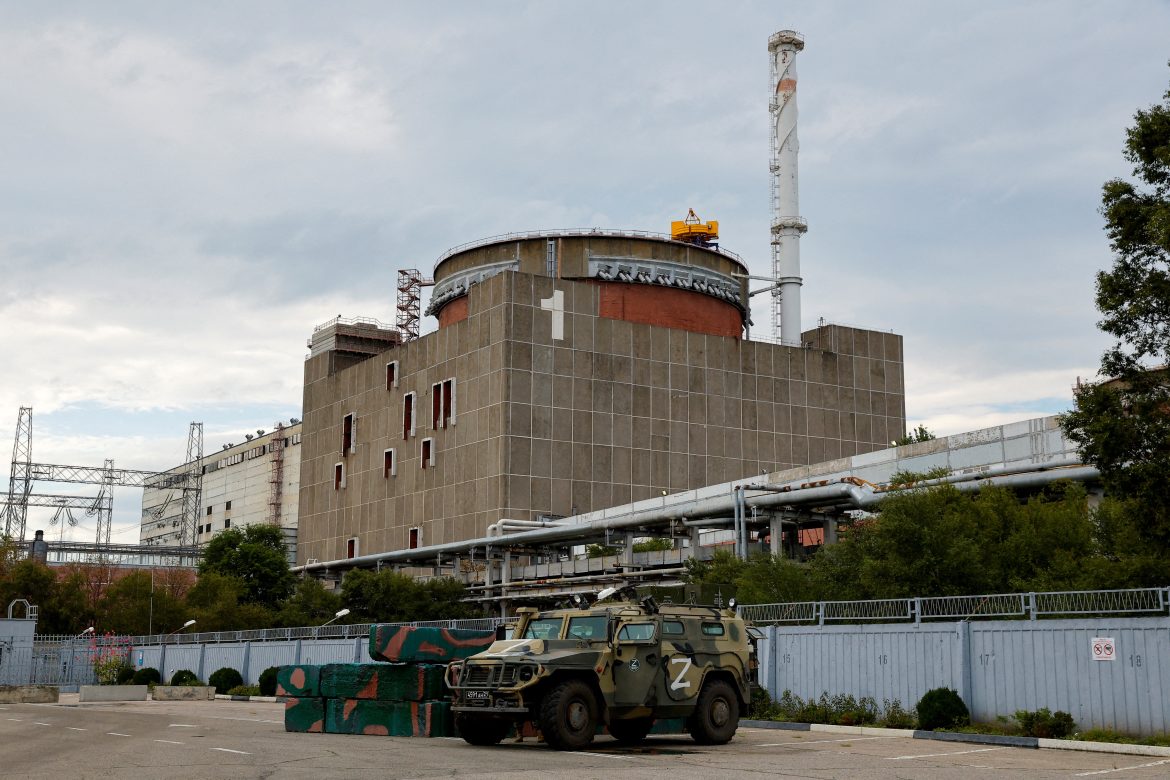 Fears of a nuclear disaster remain high amid continued shelling around Ukraine’s southeastern Zaporizhzhia nuclear plant as inspectors from a United Nations nuclear watchdog group that traveled to the site last week prepare to release their safety assessment report Tuesday.

A day prior, the facility was knocked off Ukraine’s electricity grid for a second time in recent days and was forced to rely on its own backup power to run safety systems. Russian forces have occupied the site since shortly after its Feb. 24 invasion of Ukraine.

Ukrainian workers have continued operating the plant, where fears of a catastrophic radiation leak loom.

A U.S. Defense Department official confirmed on Monday that Russia is purchasing millions of rockets and artillery shells from North Korea.

The official, who spoke on condition of anonymity to the AP, said that the purchase serves as further evidence that “the Russian military continues to suffer from severe supply shortages in Ukraine, due in part to export controls and sanctions.”

The report comes as Russia has increased ties with countries that have long been seen to support extremist ideologies. In August the US military confirmed that Russia was being supplied with military drones by Iran. North Korea, Iran, and Russia are now all under intense sanctions by Western countries.

“We cannot comprehend this new representation based on the information provided to us over the weekend,” Siemens said in a written statement.

“Therefore, until further notice, our assessment is that the finding communicated to us does not represent a technical reason for stopping operation. Such leaks do not normally affect the operation of a turbine and can be sealed on site,” it added.

Gazprom on Friday shut off Europe’s major gas supply route claiming a turbine at a compressor station had an engine oil leak, which sent already-soaring wholesale gas prices even higher. European Union members have accused Moscow of using energy to blackmail them into easing sanctions over the war, while Putin said the sanctions themselves created the energy crisis.