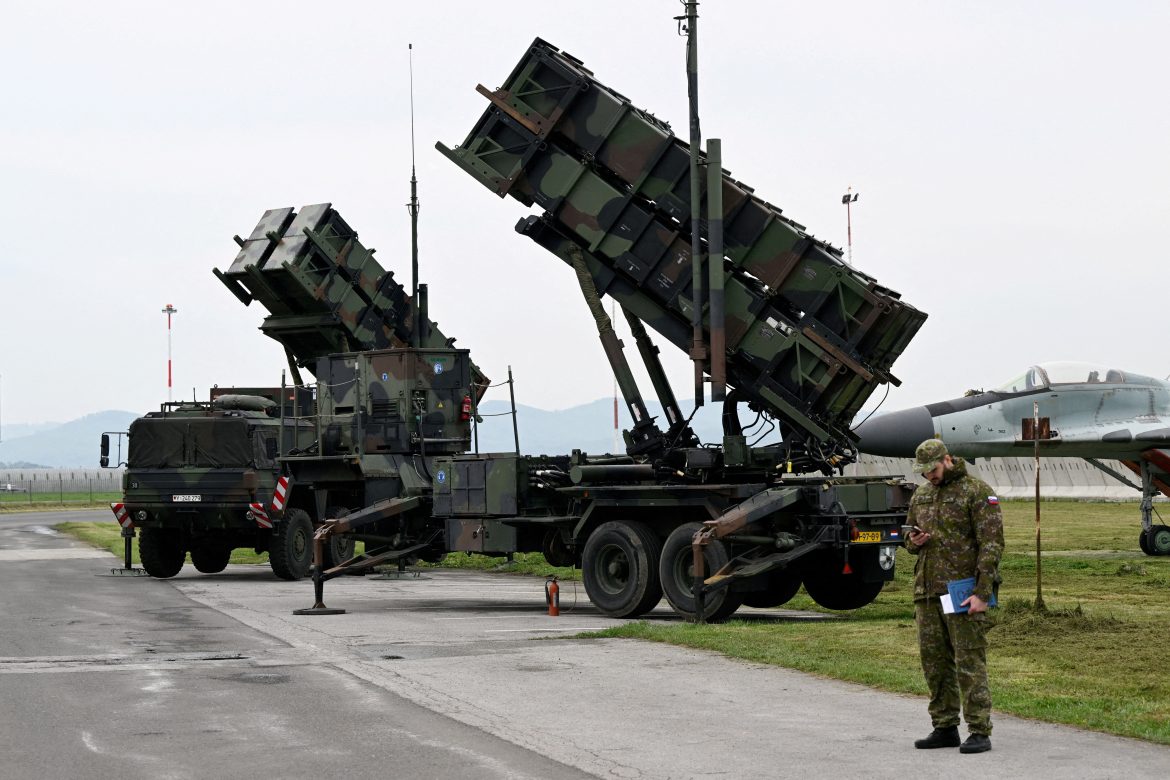 Russian President Vladimir Putin said that Russia wants to end the war in Ukraine quickly through a diplomatic route, but the nation continues to press attacks on the country.

“Our goal is not to spin the flywheel of military conflict, but, on the contrary, to end this war,” Putin said on Thursday. “We will strive for an end to this, and the sooner the better, of course.”

The comment was followed almost immediately by the blame-shifting that has become the standard operating mode for Russia. Putin accused Ukraine and Western nations for a breakdown in diplomacy. The Kremlin previously said they were open to negotiations despite continued aggressive movements against Ukraine.

Ukraine refuses to negotiate a diplomatic solution that involves the loss of sovereign territory. They have made significant gains in recent months and delivered a few critical defeats against Russia.

“All armed conflicts end one way or another with some kind of negotiations on the diplomatic track,” he added. “Sooner or later, any parties in a state of conflict sit down and make an agreement. The sooner this realization comes to those who oppose us, the better. We have never given up on this.”

Putin’s comments were harshly rejected by Secretary of State Antony Blinken on Thursday, who said continued U.S. support of Ukraine was needed because “President Putin continues to show no interest in meaningful diplomacy.”

“Until President Putin changes course, the best way to improve the prospects of a just and durable peace, to actually advance the prospects for meaningful diplomacy, is sustaining our strong support for Ukraine,” Blinken added.

In a sign of fractured support from Putin’s own country, an opposition counselor in St. Petersburg filed a lawsuit against the Russian president for breaking a misinformation law by referring to a “war” in Ukraine.

In March, Putin signed a misinformation law with steep penalties and jail time for anyone who spread “deliberately false information.” This includes calling the invasion a war.

Until Thursday, Putin has called the ongoing conflict a “special military operation.”

Nikita Yuferev told Reuters it was “important to draw attention to the contradiction” so more Russians would doubt Putin’s “honesty” and “infallibility.” He hopes it will lead to less support.

In recent weeks, Russian soldiers have repeatedly bombarded Ukraine with two goals: exhaust Ukraine’s air defense supplies and cripple their energy grid. This has left millions of Ukrainians vulnerable to cold during winter temperatures and compromised the cleanliness of water sources.

The devastation brought to Ukraine because of the war is about more than infrastructure or territory. It’s about the gross destruction of civilian lives. Just earlier today, AP News reported that there is evidence of 10,000 new graves surrounding the city of Mauripol. These graves have been dug since Russian forces overtook the city in March.

AP News also reported that five civilians were killed and 18 others wounded in the past 24 hours in regions shelled by Russians.

U.S. politicians are expected to approve a new $45 billion aid package for Ukraine today that will include Patriot missiles to help counter these air strikes.

Putin has said the Patriot system is “quite old” and that forces would adapt to its presence on the battlefield.

Meanwhile, the U.S. said on Thursday that the Russian-based military company Wagner Group received an arms shipment from North Korea. The Wagner Group has assisted Russia in the war against Ukraine.

“We assess that the amount of material delivered to Wagner will not change battlefield dynamics in Ukraine,” Pentagon spokesman John Kirby said earlier this week. “But we’re certainly concerned that North Korea is planning to deliver more military equipment.”

Both Russia and North Korea have denied this munitions deal.