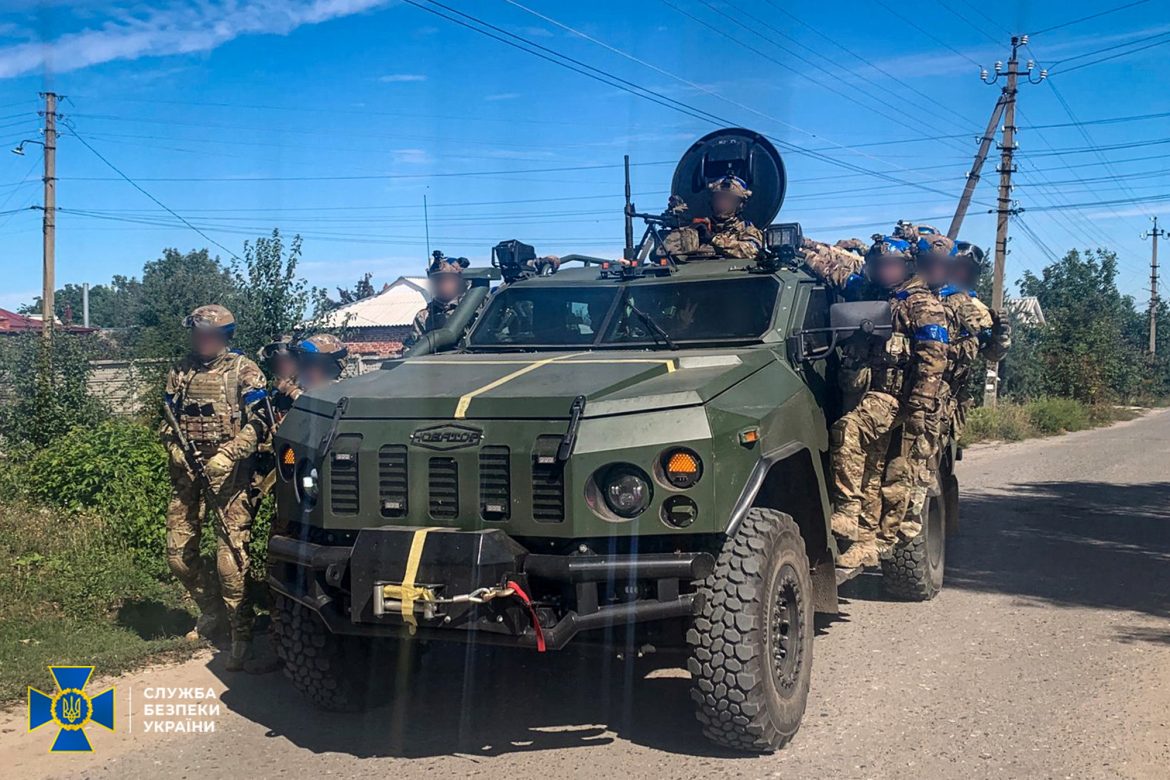 Ukrainian forces severed supply lines to all of Russia’s northeastern troops when they seized control of a major railway hub in a major victory for the embattled nation earlier today. In a shocking signal of growing discontent with the war, five Russian officials were arrested after voicing that Russian President Vladimir Putin should be removed from power and tried for treason.

After making significant grounds yesterday and liberating dozens of settlements from Russian control this week, Ukrainian forces continued their breakthrough counteroffensive by retaking a major railway hub in the city of Kupiansk.

Hours later, the Russian state-run Tass news agency announced that Russian forces had been ordered to reinforce operations in the Donetsk region.

“To achieve the stated goals of the Special Military Operation for the liberation of Donbas, it was decided to regroup the Russian troops located in the districts of Balakliia and Izium for the purpose of increasing efforts in the Donetsk direction,” Tass quoted the defense ministry as saying.

However, the loss of Kupiansk meant the loss of supplies to all of the northeastern Russian frontline.

Reuters reported that one of their journalists spotted piles of abandoned Russian ammunition, hinting at the hasty retreat of the invading force before the Ukrainian advance.

The war has caused $97 billion in direct damage to Ukrainian infrastructure and caused $252 billion in economic losses, according to a joint report released by the World Bank, the Ukrainian government, and European Commission yesterday.

However, Russia has also suffered huge economic losses under sanctions placed by Western nations who opposed the Feb. 24 invasion. The nation’s GDP has shrunk by roughly 5% since August 2021, and inflation stands around 15% after a slight drop from its 18% high recorded in March of this year.

While the sanctions have not impacted the economy to the degree that Western leaders might have hoped, there has been a cost to citizens that are struggling under the burden of the war cost. For example, Russian safety standards have been altered in some cases such as vehicles sold without antilock brakes or airbags due to supply chain problems, Foreign Affairs reported.

Meanwhile, the Institute for the Study of War reported that the successful counteroffensive, which has recaptured over 31 miles of territory on the frontline this week, has created “fissures” among Russia’s forces and is “eroding confidence” in command.

Both the economic and military losses have crippled Putin’s support.

Five Russian municipal deputies were arrested this week after publicly calling for Putin to be removed from power and then tried for treason. These officials appealed to the Duma, a central governing body, to punish the president for the deaths of military personnel and the loss of investors within the country.

The officials may now face a death sentence for their public display.