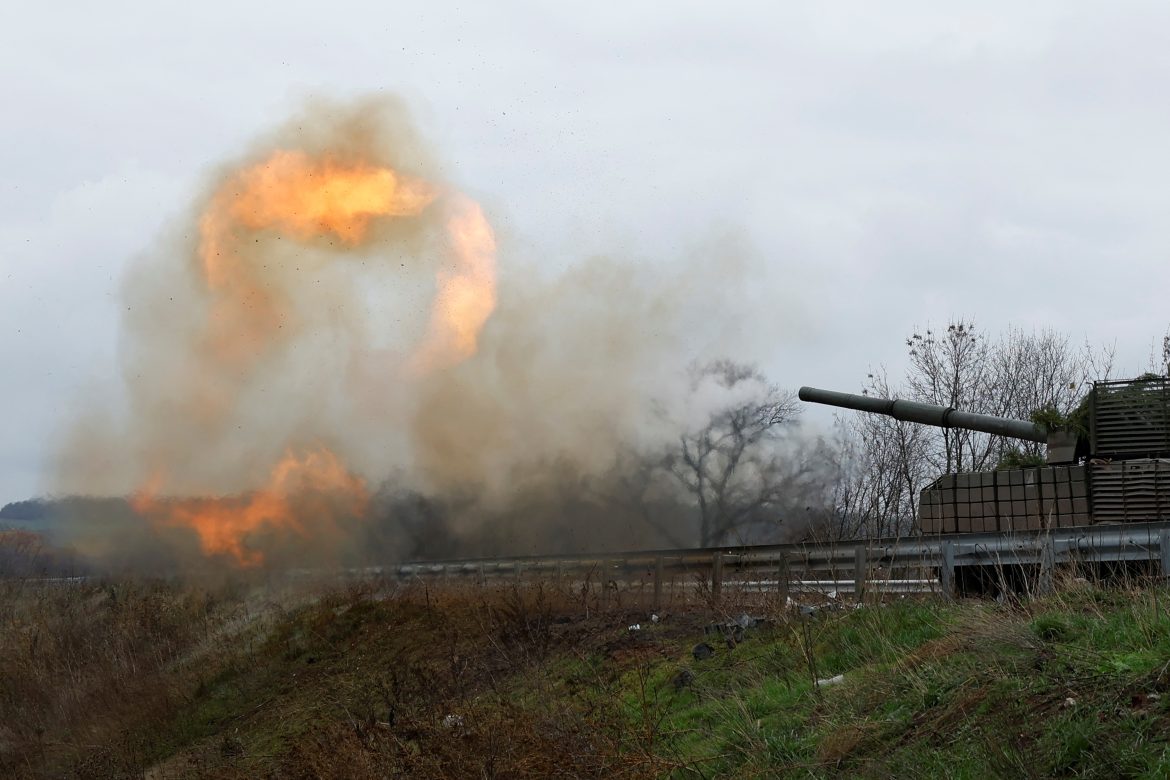 Ukrainian forces are holding their positions against Russian troops in the eastern Donbas region and making small advances in some areas, President Volodymyr Zelenskyy said on Friday.

“On the whole, we are holding our positions,” Zelenskyy said in his nightly video address. “There are also some areas of the front where we are advancing a bit.”

Zelenskyy also said Ukraine, subject to waves of Russian air attacks, had strengthened its anti-aircraft capability and would further strengthen it in the new year to protect both itself and the entire European continent.

RUSSIA AND CHINA DANCE AROUND ALLIANCE

Russian President Vladimir Putin said on Friday he was expecting Chinese President Xi Jinping to make a state visit early next year in what would be a public show of solidarity from Beijing as Russia’s invasion of Ukraine falters.

But an official Chinese readout of a video summit between the two leaders highlighted differences in approach to their developing alliance, making no mention of a visit and stressing that Beijing, which has declined to back or condemn the invasion, would maintain its “objective and fair” stance on the issue.

Since sending its troops into Ukraine in February, Russia has turned its back on the Western powers that have ostracised it economically and politically and armed Ukraine, courting the rising global power of long-time rival China instead.

“We are expecting you, dear Mr. Chairman, dear friend, we are expecting you next spring on a state visit to Moscow,” Putin told Xi in an effusive eight-minute introductory statement broadcast on state television.

“This will demonstrate to the whole world the strength of Russian-Chinese ties on key issues.”

He also said he aimed to boost military cooperation with China – although there was no mention of this in the Chinese state broadcaster CCTV’s report of the call.

Although Xi called Putin his “dear friend”, his introductory statement, at around a quarter the length of Putin’s, was far more pragmatic in tone.

The two men had signed a “no limits” strategic partnership in February, informed by shared distrust of the West, a few days before Russia sent its armed forces into Ukraine in what it terms a “special military operation.”

Since major Western economies responded to the invasion with an unprecedented, coordinated barrage of sanctions, Russia has been forced to seek other markets, and has overtaken Saudi Arabia as the top crude supplier to China. Bilateral trade has soared and financial ties have been expanded.

On Friday, Russia’s Finance Ministry doubled the maximum possible share of Chinese yuan in its National Wealth Fund (NWF) to 60% as Moscow tries to “de-dollarize” its economy and end dependency on “unfriendly” nations including the United States, European Union members, Britain and Japan.

Moscow has also publicly backed Xi’s position on Taiwan and accused the West of trying to provoke a conflict over the status of the self-governing island, which China claims as its own.

Putin told Xi: “You and I share the same views on the causes, course, and logic of the ongoing transformation of the global geopolitical landscape, in the face of unprecedented pressure and provocations from the West.”

However, the Chinese leader has been less vocal in his criticism of Western countries that are China’s key export market, and has appeared cool on Russia’s invasion of Ukraine.

China has refrained from condemnation, instead stressing the need for peace, but Putin in September publicly acknowledged that his Chinese counterpart had “concerns” about Russia’s actions.

Beijing has so far been careful not to provide the sort of direct material support for the invasion that could provoke Western sanctions against China.

Xi did, however, tell Putin on Friday that China was ready to increase strategic cooperation with Russia against the backdrop of what he called a “difficult” situation in the world at large.

Kremlin spokesman Dmitry Peskov said the meeting had been substantive and constructive, but that no date had yet been set for Xi’s visit.