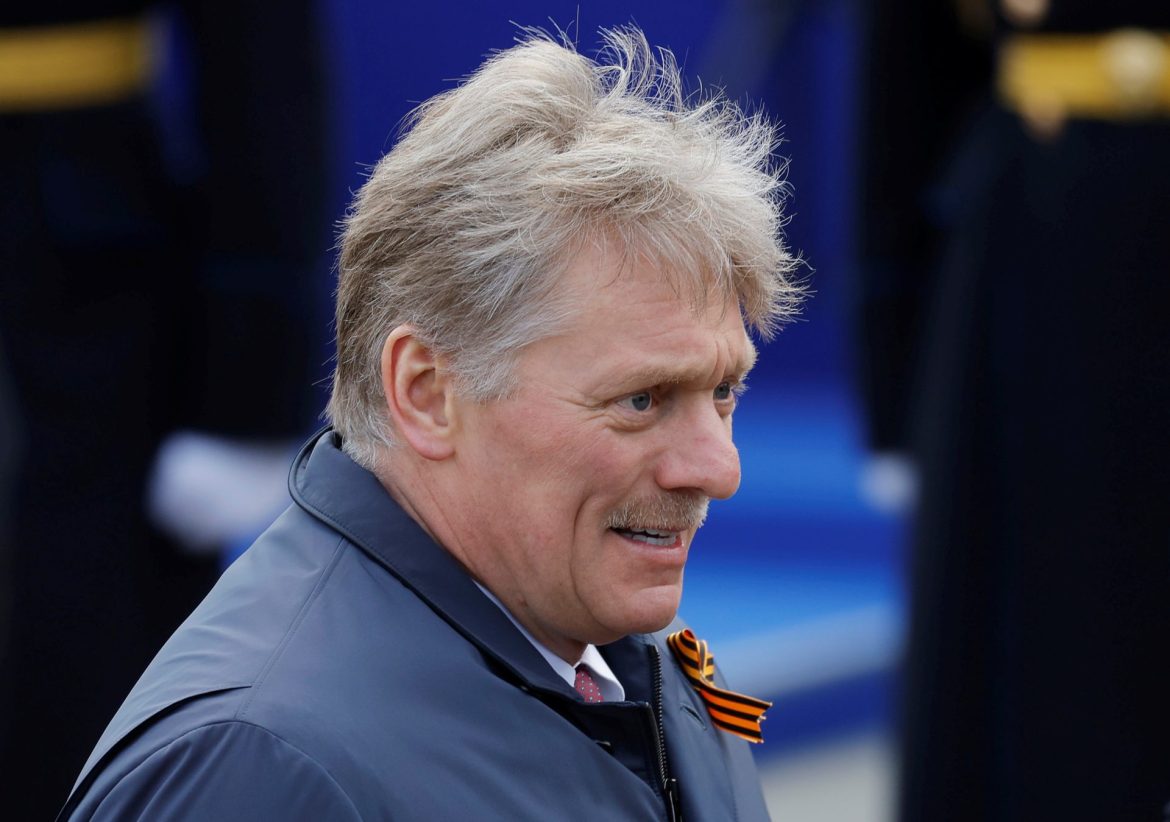 The Kremlin said today that communication between Moscow and Washington remains “essential” amid tensions over Russia’s continuing war in Ukraine.

“Communication is essential. In the future, we will still have to communicate,” Kremlin spokesperson Dmitry Peskov told reporters in a conference call on Wednesday when asked about the state of U.S.-Russia relations according to Reuters.

Relations between Russia and the West, which had already plummeted to one of its lowest points in the post-Cold War era before Russia invaded Ukraine, have deteriorated even further.

Stoltenberg made the remarks to the press following informal talks in the Netherlands with Dutch Prime Minister Mark Rutte and the leaders of Belgium, Denmark, Latvia, Poland, Portugal, and Romania ahead of a wider NATO summit that will take place in Madrid at the end of the month.

“In Madrid, we will agree to a major strengthening of our posture,” Stoltenberg said. “Tonight we discussed the need for more robust and combat-ready forward presence and an even higher readiness and more pre-positioned equipment and supplies.”

Responding to Ukrainian President Volodymyr Zelenskyy’s plea for the West to send in more advanced weaponry earlier in the day, the alliance chief said he agreed that members should endeavor to fulfill the request but provided no details of any coordinated effort.

“Ukraine should have more heavy weapons, and NATO allies and partners have provided heavy weapons … and they are also stepping up,” Stoltenberg said.

“In terms of weaponry, we stand united here that it is crucial for Russia to lose the war,” Dutch leader Rutte told reporters in The Hague. “And as we cannot have a direct confrontation between NATO troops and Russia, what we need to do is make sure that Ukraine can fight that war, that it has access to all the necessary weaponry.”

Asked about Sweden and Finland’s stalled bids to join the alliance, Stoltenberg said he was seeking “a united way forward” to resolve opposition from Turkey, which claims the Nordic countries support Kurdish militants. Nation applicants cannot be accepted into the 30-member alliance without a unanimous vote.

As Kyiv continues to plead for more weapons shipments from the West, Moscow said on Wednesday that its missiles demolished an ammunition warehouse storing weapons donated by NATO alliance countries in Ukraine’s western Lviv region.

Moscow’s defense ministry said some of the ammunition destroyed was for U.S.-made M777 howitzers.

Meanwhile, Russian forces continue to try to crush Ukrainian resistance in the eastern city of Sievierodonetsk in one of the war’s bloodiest battles that has drawn comparisons to the devastation of the southern port city of Mariupol now under Kremlin control. Ukrainian forces ignored an ultimatum by Kremlin-backed separatists in the region to surrender by Wednesday or die.

Up to 1,200 civilians may be holed up in shelters beneath the Azot ammonia factory in the city, according to an official in the Russian-backed separatist administration of the self-titled Luhansk People’s Republic. Ukraine, however, says the number of civilians at the plant is closer to 500.

Russia on Tuesday said it had denied Ukraine’s request to establish a humanitarian corridor to evacuate civilians to territory still controlled by Kyiv, citing the destruction of the last bridge across the Siverskyi Donets river which has cut off the city’s eastern exits.