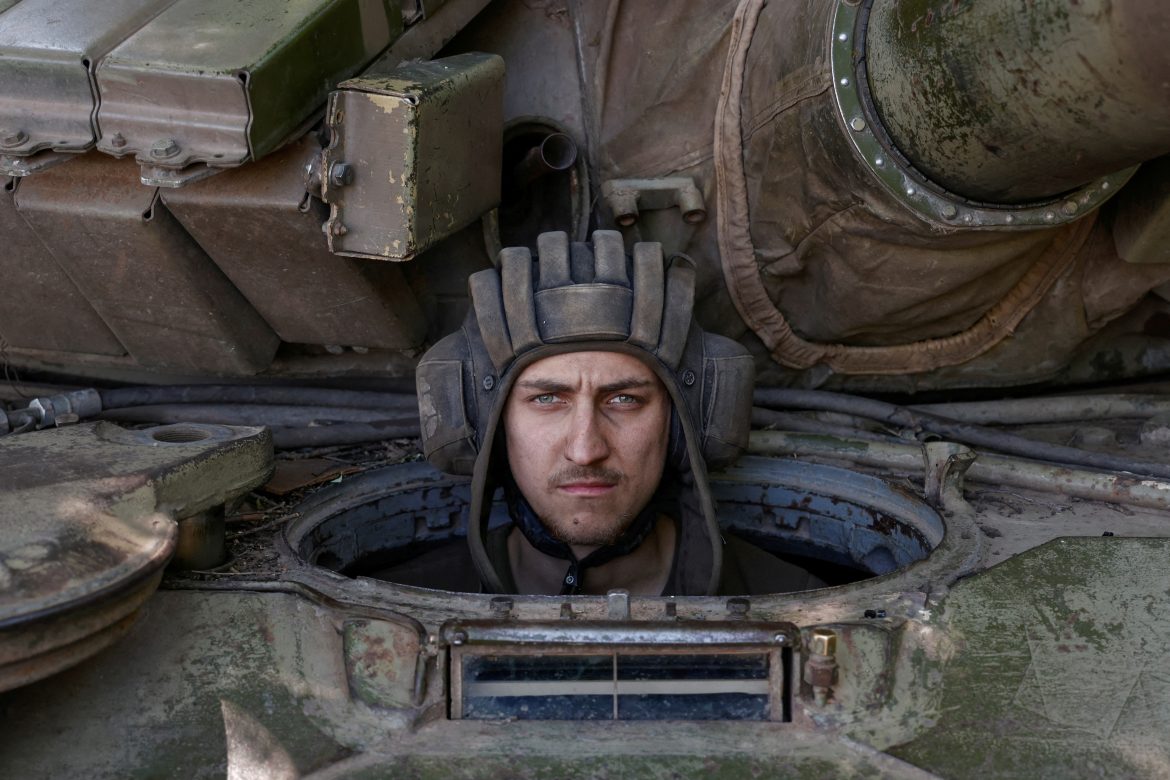 Russian forces stormed the eastern Ukrainian city of Sievierodonetsk early Monday and pounded the city with artillery fire, including a chemical plant where approximately 500 civilians have been sheltering in underground bunkers. Casualties, if any, have not been reported. The brutal assault mirrors the bloody, months-long fight for Mariupol, now under Russian control.

A Moscow-backed separatist said every bridge in the largest remaining outpost in Luhansk still under Ukrainian control has been destroyed, cutting off Western-supplied weapons and trapping Ukrainian forces and citizens inside according to Reuters.

“They have two options: either follow the example of their fellow soldiers and surrender or die,” Russia’s RIA news agency quoted separatist spokesperson Eduard Basurin as saying, seemingly in reference to the Azovstal fighters that defended Mariupol for months. “They have no other option,” he added.

The British Ministry of Defense said most of the city’s buildings have been destroyed but added that Ukrainian forces continue to hold on to the southern portion of the city. Last week, one of Ukrainian President Volodymyr Zelenskyy’s top aides said Ukraine is losing around 200 fighters per day, due in large part to Russia’s superior firepower.

Meanwhile, Ukraine continues its urgent plea for long-range artillery and air defense systems, saying they are needed to help defend Sievierodonetsk. Kyiv has stressed the importance of defending the city saying it will likely determine the outcome of the war.

“The battles are so fierce that fighting for not just a street but for a single high-rise building can last for days,” Reuters quoted him as saying.

Gaidai estimated that Russian forces now control about 70% of Sievierodonetsk.

“Russians continue to storm the city, having a significant advantage in artillery they have somewhat pushed back the Ukrainian soldiers,” he said.

In his Sunday evening video address, Zelenskyy said the number of child casualties inflicted by Kremlin forces has sealed the world’s view of Russia as a brutal regime.

“Not Peter the Great, not Lev Tolstoy, but children injured and killed in Russian attacks,” he said. The remarks were an apparent reference to a comment made last week by Russian President Vladimir Putin in which he compared Moscow’s military campaign to Russian emperor Peter the Great’s 18th-century conquest of lands held by Sweden.

Meanwhile, the leaders of France, Germany, and Italy are tentatively planning to meet with Zelenskyy in Kyiv on Thursday amid a growing divide within NATO over the types of weapons alliance members should supply to Ukraine.

While the U.S. and the U.K. both recently pledged to send Kyiv more advanced rocket-launching systems, France, Germany, and Italy have not supplied significant quantities of heavy weapons. German Chancellor Olaf Scholz, in particular, has come under heavy criticism for failing to supply more military support to Ukraine. Germany previously committed to supplying self-propelled howitzer guns and anti-aircraft tanks, along with other advanced weaponry; however, shipments have yet to reach Kyiv, and several aren’t expected to arrive before late in the year.

Macron fights to save his parliamentary majority and reform agenda