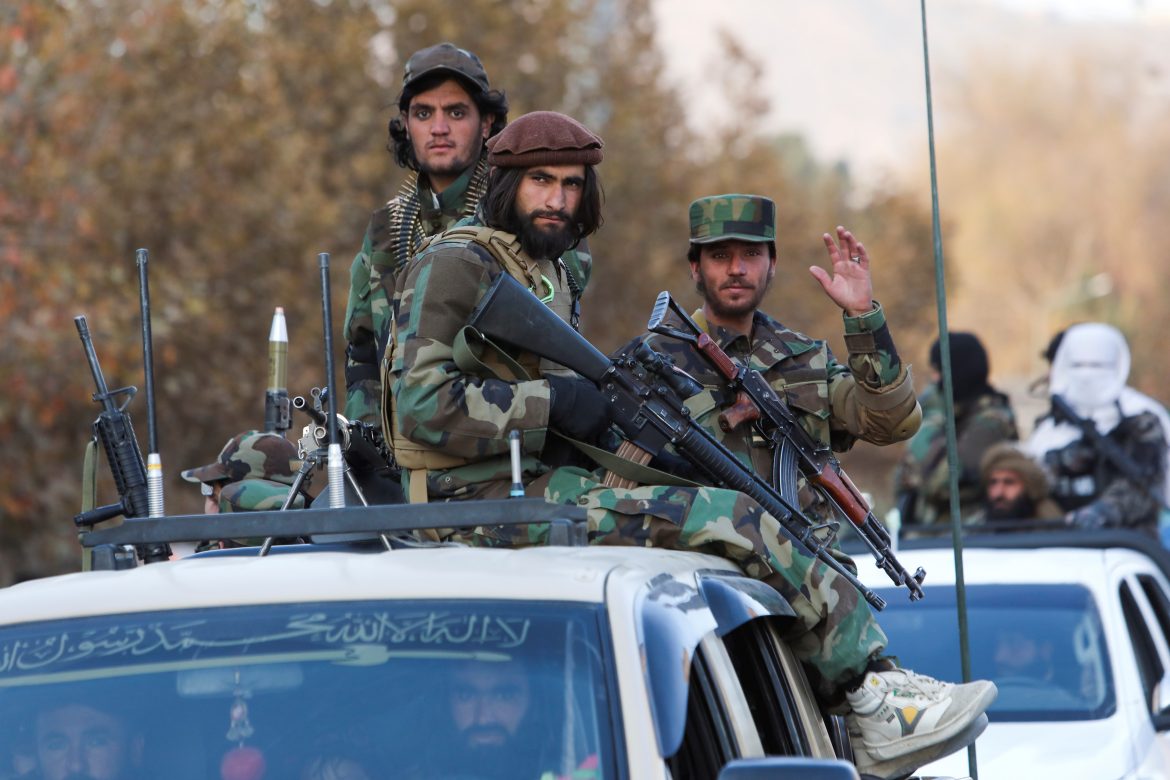 Al-Qaeda has achieved “safe haven” status under Taliban rule in Afghanistan, according to a recent report by U.N. intelligence experts to the U.N. Security Council.

The alarming report indicates that the Islamic terrorist group responsible for the 9/11 terrorist attacks on the U.S. is enjoying “increased freedom of movement” in Afghanistan following the Biden administration’s disastrous pullout from the country last summer that also resulted in the deaths of 13 U.S. military members and left Americans and Afghan allies stranded.

“The relationship between the Taliban and Al-Qaeda remains close, with the latter celebrating the former’s success and renewing its pledge of allegiance to [Taliban leader Hibatullah Akhundzada],” the report said.

“Member State assessments thus far suggest that Al-Qaeda has a safe haven under the Taliban and increased freedom of action,” it continued.

The authors further assessed that two other major Islamic terrorist groups are also thriving inside Afghanistan, one of which is ISIS-K, which continues to amass “financial resources and has grown in strength through prison releases and new recruitments.” The other group, known as the Haqqani Network, meanwhile, has risen to prominence as the most “influential” of the different terrorist organizations within the country.

The intelligence report specifically notes that Al-Qaeda is “pleased with developments in Afghanistan” and that the terrorist group has used Biden’s poorly executed pullout from the country “to attract new recruits and funding and inspire Al-Qaeda affiliates globally.”

“Going forward, Al-Qaeda appears free to pursue its objectives, short of international attacks or other high-profile activity that could embarrass the Taliban or harm their interests,” the report continued, noting that the terrorist group remains focused “on reorganizing itself in the short-to-medium term with the ultimate objective of continuing its idea of global jihad.”

The new assessment appears to all but ensure that Afghanistan will once again become a base for international terrorist attacks.

The report credits the Taliban with making efforts to restrain Al-Qaeda but also raises concerns that these may not last.

An undisclosed number of al-Qaeda members are reported to be living in Kabul’s former diplomatic quarter, where they likely have access to meetings held at the foreign affairs ministry, the report’s authors say, adding that this information is not confirmed.

The report also cites a number of recent communications from Al-Qaeda leader Ayman al-Zawahiri that suggest “he may be able to lead more effectively than was possible before the Taliban takeover of Afghanistan.”

In a recent video, al-Zawahiri mocked the Biden administration’s “weakness” in handling foreign threats. “Here [the US] is after its defeat in Iraq and Afghanistan, after the economic disasters caused by the 9/11 invasions, after the corona pandemic, and after it left its ally Ukraine as prey for the Russians,” he said, according to a report published in The Guardian.

Less than three months prior to the Biden administration’s decision to pull out of Afghanistan, the U.N. Security Council’s advisory committee warned that the withdrawal would likely serve to strengthen Al-Qaeda.